This short book is a work of one of the 20th century’s greatest philosophers and historians of philosophy, Etienne Gilson. The book’s title, taken from the first chapter, may sound esoteric but it reflects a common-sense outlook on the world, applied in a “methodical” way. That approach, known as realism, consists in emphasizing the fact that what is real precedes our concepts about it. In contrast to realism stands idealism, which refers to the philosophical outlook that begins with ideas and tries to move from them to things.
Gilson shows how the common-sense notion of realism, though denied by many thinkers, is indispensible for a correct understanding of things – of what is and how we know what is. He shows the flaws of idealism and he critiques efforts to introduce elements of idealism into realist philosophy (“immediate realism”). At the same time, the author criticizes failures of certain realist philosophers – including Aristotle – to be consistent in their own principles and to begin from sound starting points. To these problems, Gilson traces medieval philosophy’s failure in the realm of science, which led early modern scientific thinkers of the 17th century unnecessarily to reject even the best of medieval scholastic philosophy.
He concludes with “The Realist Beginner’s Handbook”, a summary of key points for thinking clearly about reality and about the knowledge of it.

Philip Pettit – The Robust Demands of the Good: Ethics with Attachment, Virtue, and Respect

Philip Pettit offers a new insight into moral psychology. He shows that attachments such as love, and certain virtues such as honesty, require not only their characteristic positive behaviours in the actual world (i.e. as things are), but preservation of those characteristic behaviours across a range of counterfactual scenarios in which things are different from how they actually are. The counterfactual ‘robustness’, in this sense, of these behaviours is thus part of our very conception of these attachments and these virtues. Pettit shows that attachment, virtues, and respect all conform to a similar conceptual geography. He explores the implications of this idea for key moral issues, such as the doctrine of double effect and the distinction between doing and allowing. He articulates and argues against an assumption, which he calls ‘moral behaviourism,’ which permeates contemporary ethics.

To serve the increasing numbers of individuals who have survived interpersonal and domestic violence, or as refugees, have sought asylum from political violence, armed conflict, or torture, Transforming the Legacy presents an innovative relationship-based and culturally informed couple therapy practice model that is grounded in a synthesis of psychological and social theories. This unique couple therapy model encompasses three phases of clinical practice: Phase I entails a process of establishing safety, stabilization, and a context for changing legacies of emotional, sexual, and/or physical abuse. Phase II guides reflection on the trauma narrative. The goal of phase III is to consolidate new perspectives, attitudes, and behaviors.
Within these phases, the model―illustrated with rich case studies―focuses on specific issues, including: intersubjectivity between the client and clinician (such as transference and countertransference, vicarious traumatization, and racial identity development); intrapersonal, interactional, and institutional factors; the role of the “victim-victimizer-bystander” dynamic in the couple and therapeutic relationships; preserving a locus of control with clients; flexibility in decisionmaking regarding clinical processes; and specific practice themes, such as the composition of a couple, the role of violence, parenting, sexuality, affairs, dual diagnoses, and dissociation.
A dramatic departure from formulaic therapeutic approaches, this biopsychosocial model emphasizes the crafting of specific treatment plans and specific clinical interventions to show how couple therapy can transform the legacies of childhood traumatic events for a wide range of populations, including military couples and families, gay lesbian/bisexual/transgendered couples and families, and immigrant and refugee couples and families. This thorough attention to issues of cultural diversity distinguish Transforming the Legacy from the current literature and make it an invaluable resource for clinicians in a wide range of professional disciplines.

Denis Le Bihan – Looking Inside the Brain: The Power of Neuroimaging

It is now possible to witness human brain activity while we are talking, reading, or thinking, thanks to revolutionary neuroimaging techniques like magnetic resonance imaging (MRI). These groundbreaking advances have opened infinite fields of investigation―into such areas as musical perception, brain development in utero, and faulty brain connections leading to psychiatric disorders―and have raised unprecedented ethical issues. In Looking Inside the Brain, one of the leading pioneers of the field, Denis Le Bihan, offers an engaging account of the sophisticated interdisciplinary research in physics, neuroscience, and medicine that have led to the remarkable neuroimaging methods that give us a detailed look into the human brain.
Introducing neurological anatomy and physiology, Le Bihan walks readers through the historical evolution of imaging technology―from the x-ray and CT scan to the PET scan and MRI―and he explains how neuroimaging uncovers afflictions like stroke or cancer and the workings of higher-order brain activities, such as language skills. Le Bihan also takes readers on a behind-the-scenes journey through NeuroSpin, his state-of-the-art neuroimaging laboratory, and goes over the cutting-edge scanning devices currently being developed. Considering what we see when we look at brain images, Le Bihan weighs what might be revealed about our thoughts and unconscious, and discusses how far this technology might go in the future.
Beautifully illustrated in color, Looking Inside the Brain presents the trailblazing story of the scanning techniques that provide keys to previously unimagined knowledge of our brains and our selves. 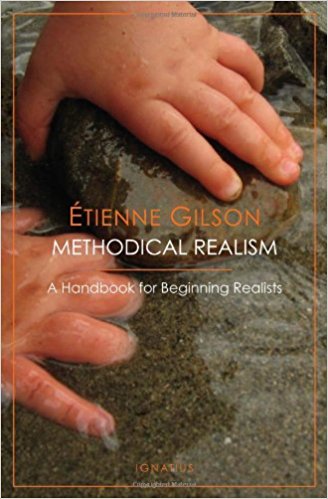 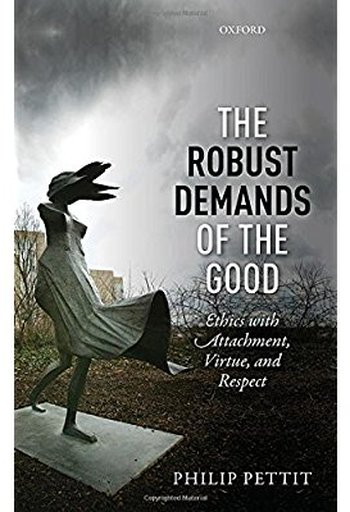 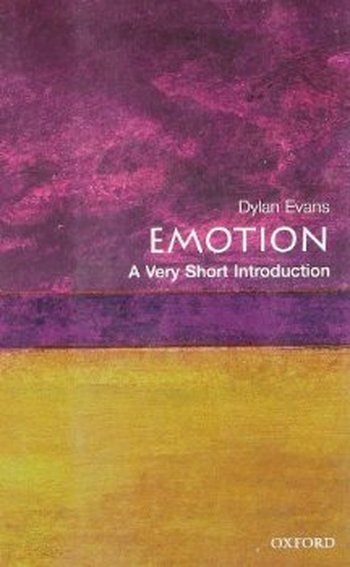 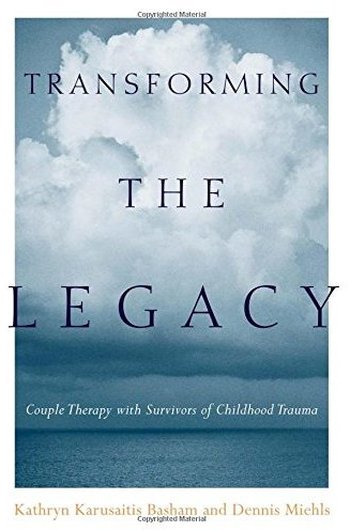 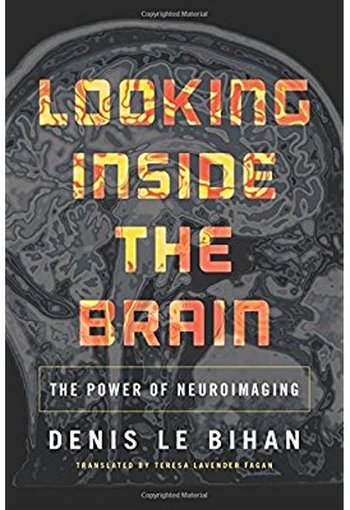