The Laws of Invincible Leadership: An Empowering Guide for Continuous and Lasting Success in Business and in Life by Ryuho Okawa
Creating Minds: An Anatomy of Creativity as Seen Through the Lives of Freud, Einstein, Picasso, Stravinsky, Eliot, Graham, and Gandhi by Howard E. Gardner
Becoming a STAR Detective!: Your Detective’s Notebook for Finding Clues to How You Feel by Susan Young
Deborah L. Bandalos, “Measurement Theory and Applications for the Social Sciences”
Steven Horst, “Cognitive Pluralism”

The Laws of Invincible Leadership: An Empowering Guide for Continuous and Lasting Success in Business and in Life by Ryuho Okawa

Today, our society has become increasingly competitive, making it ever more challenging for those aiming to achieve lasting happiness and success. The Laws of Invincible Leadership provides the golden rules for anyone aspiring to become an invincible leader and cultivate a management mindset both in life and in business.
This book offers a breakthrough philosophy of success based on the belief that we can achieve continuous success in all the situations we face in life and in enterprise. It also offers expert advice and real-life modern examples of how to develop strategies, tactics, as well as the mentality and ability that you need to become a successful top manager. Don’t let failures, challenges, and adversity stop you from achieving happiness and success – let The Laws of Invincible Leadership help you seize opportunities for continuous success in the face of any difficulty.

Creating Minds: An Anatomy of Creativity as Seen Through the Lives of Freud, Einstein, Picasso, Stravinsky, Eliot, Graham, and Gandhi by Howard E. Gardner

Since it was first published in 1993, Creating Minds has served as a peerless guide to the creative self. Now available as a paperback reissue with a new introduction by the author, the book uses portraits of seven extraordinary individuals to reveal the patterns that drive the creative process—and to demonstrate how circumstance also plays an indispensable role in creative success.
Howard Gardner changed the way we think about intelligence. In his classic work Frames of Mind , he undermined the common notion that intelligence is a single capacity that every human being possesses to a greater or lesser extent. Now building on the framework he developed for understanding intelligence, Gardner gives us a path breaking view of creativity, along with riveting portraits of seven figures who each reinvented an area of human endeavor. Using as a point of departure his concept of seven “intelligences,” ranging from musical intelligence to the intelligence involved in understanding oneself, Gardner examines seven extraordinary individuals—Sigmund Freud, Albert Einstein, Pablo Picasso, Igor Stravinsky, T.S. Eliot, Martha Graham, and Mahatma Gandhi—each an outstanding exemplar of one kind of intelligence. Understanding the nature of their disparate creative breakthroughs not only sheds light on their achievements but also helps to elucidate the “modern era”—the times that formed these creators and which they in turn helped to define. While focusing on the moment of each creator’s most significant breakthrough, Gardner discovers patterns crucial to our understanding of the creative process. Not surprisingly, Gardner believes that a single variety of creativity is a myth. But he supplies evidence that certain personality configurations and needs characterize creative individuals in our time, and that numerous commonalities color the ways in which ideas are conceived, articulated, and disseminated to the public. He notes, for example, that it almost invariably takes ten years to make the initial creative breakthrough and another ten years for subsequent breakthroughs. Creative people feature unusual combinations of intelligence and personality, and Gardner delineates the indispensable role of the circumstances in which an individual works and the crucial reactions of the surrounding group of informed peers. He finds that an essential element of the creative process is the support of caring individuals who believe in the revolutionary ideas of the creators. And he documents the fact that extraordinary creativity almost always carries with it extraordinary costs in human terms.

Becoming a STAR Detective!: Your Detective’s Notebook for Finding Clues to How You Feel by Susan Young

The STAR Program is designed to teach children and those involved in their care psychological techniques to improve self-control and prosocial competence. The program employs cognitive-behavioral therapy (CBT) principles and uses a child-centered approach to teach attention skills, emotional control, problem-solving, and interpersonal skills to children aged 8-12 who have cognitive, behavioral, social or emotional difficulties.
This workbook is given to the child upon joining the program with sections for each group session and individual exercises to be completed between meetings. With games, helpful tips, activities and extra space to personalize the workbook with notes and drawings, this is an essential companion for children participating in the STAR Program.

Which types of validity evidence should be considered when determining whether a scale is appropriate for a given measurement situation? What about reliability evidence? Using clear explanations illustrated by examples from across the social and behavioral sciences, this engaging text prepares students to make effective decisions about the selection, administration, scoring, interpretation, and development of measurement instruments. Coverage includes the essential measurement topics of scale development, item writing and analysis, and reliability and validity, as well as more advanced topics such as exploratory and confirmatory factor analysis, item response theory, diagnostic classification models, test bias and fairness, standard setting, and equating. End-of-chapter exercises (with answers) emphasize both computations and conceptual understanding to encourage readers to think critically about the material.

An argument that we understand the world through many special-purpose mental models of different content domains, and an exploration of the philosophical implications.
Philosophers have traditionally assumed that the basic units of knowledge and understanding are concepts, beliefs, and argumentative inferences. In Cognitive Pluralism, Steven Horst proposes that another sort of unit – a mental model of a content domain – is the fundamental unit of understanding. He argues that understanding comes not in word-sized concepts, sentence-sized beliefs, or argument-sized reasoning but in the form of idealized models and in domain-sized chunks. He argues further that this idea of “cognitive pluralism” – the claim that we understand the world through many such models of a variety of content domains – sheds light on a number of problems in philosophy.
Horst first presents the “standard view” of cognitive architecture assumed in mainstream epistemology, semantics, truth theory, and theory of reasoning. He then explains the notion of a mental model as an internal surrogate that mirrors features of its target domain, and puts it in the context of ideas in psychology, philosophy of science, artificial intelligence, and theoretical cognitive science. Finally, he argues that the cognitive pluralist view not only helps to explain puzzling disunities of knowledge but also raises doubts about the feasibility of attempts to “unify” the sciences; presents a model-based account of intuitive judgments; and contends that cognitive pluralism favors a reliabilist epistemology and a “molecularist” semantics. Horst suggests that cognitive pluralism allows us to view rival epistemological and semantic theories not as direct competitors but as complementary accounts, each an idealized model of different dimensions of evaluation. 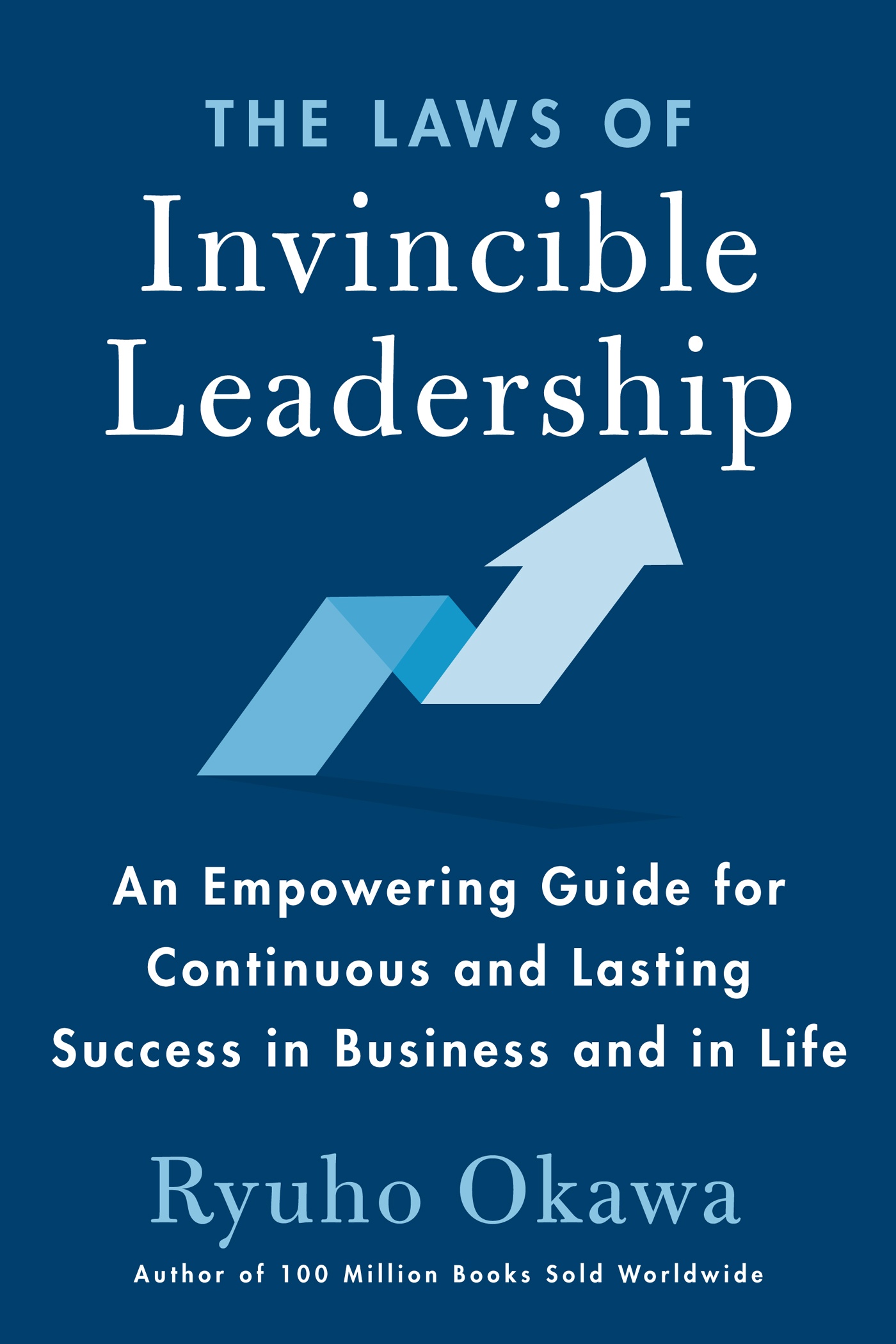 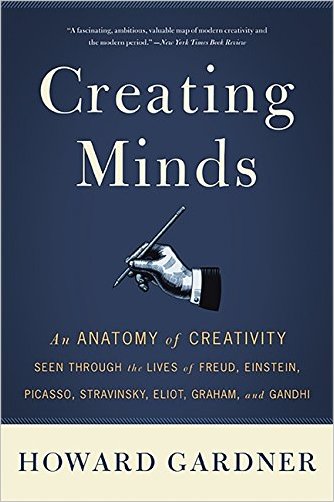 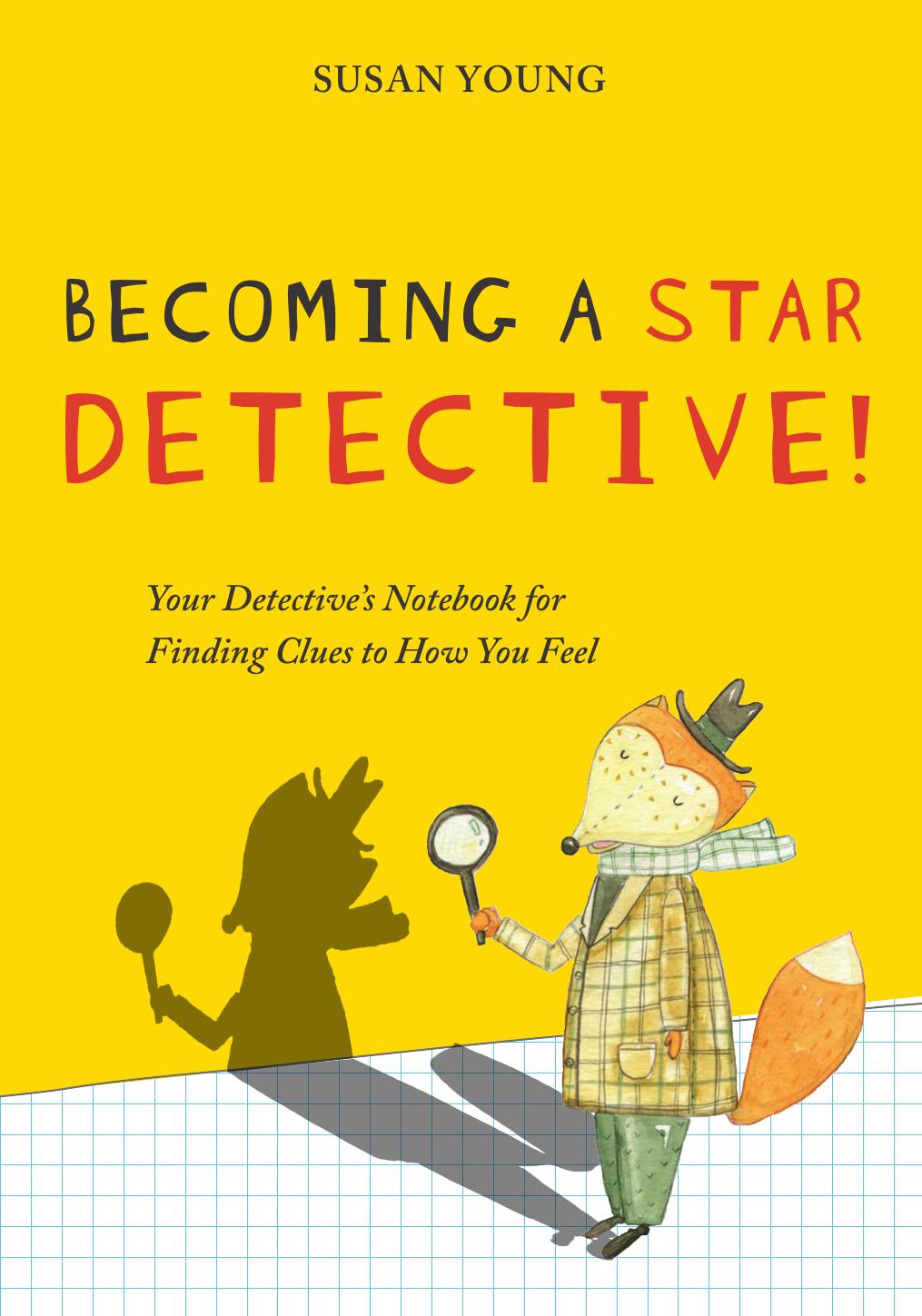 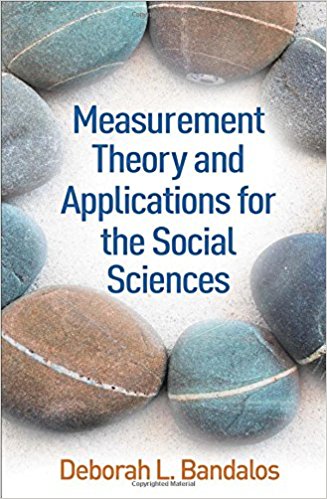 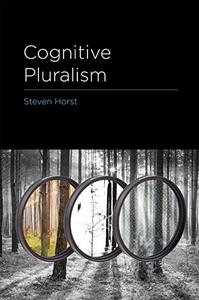