Dainin Katagiri, “Returning to Silence: Zen Practice in Daily Life (Shambhala Dragon Editions)”
Kabalah Yoga: Embodying the Hidden Power of the Sacred Hebrew Letters by Audi Gozlan
Consult the Oracle: A Victorian Guide to Folklore and Fortune Telling by Gabriel Nostradamus
William Mills Tompkins, “Selected by Extraterrestrials: My life in the top secret world of UFOs, think-tanks and Nordic secretaries”
Jack Brewer, “The Greys Have Been Framed: Exploitation in the UFO Community”

For twenty-five hundred years Buddhism has taught that everyone is Buddha—already enlightened, lacking nothing. But still there is the question of how we can experience that truth in our lives. In this book, Dainin Katagiri points to the manifestation of enlightenment right here, right now, in our everyday routine. Genuineness of practice lies in “just living” our lives wholeheartedly. The Zen practice of sitting meditation (zazen) is this not a means to an end but is the activity of enlightenment itself. That is why Katagiri Roshi says, “Don’t expect enlightenment—just sit down!”
Based on the author’s talks to his American students, Returning to Silence contains the basic teachings of the Buddha, with special emphasis on the meaning of faith and on meditation. It also offers a commentary on “The Bodhisattva’s Four Methods of Guidance” from Dogen Zenji’s Shobogenzo, which speaks in depth about the appropriate actions of those who guide others in the practice of the Buddha Way. Throughout these pages, Katagiri Roshi energetically brings to life the message that “Buddha is your daily life.”

Audi Gozlan, a certified yoga instructor and the founder of Kabalah Yoga, offers a book that fuses the practice of yoga with the ancient wisdom of Jewish mysticism, teaching you how to awaken the secret energy of each Hebrew letter in order to enliven your practice and experience the hidden powers of the universe.
There is an authentic need for spirituality in our lives—one that connects us with the sacred, something greater than ourselves, but that is also practical, touching the body and soul in deep and meaningful ways. While yoga offers us postures (or asanas), breathing, and meditation techniques, it may not always fulfill the deep desire for spiritual connection that has arisen. But when combined with the mystical tradition of Kabalah, it may be just the answer modern spiritual seekers are after.
Kabalah Yoga blends the movement and meditation of Hatha flow yoga with the ancient teachings of Kabalah, incorporating the wisdom of the Hebrew letters, also known as the Sacred Shapes, which are believed by Jewish mystics to be divine templates that contain the creative energy of the universe. This book describes the body, breath, and soul found within each of the Sacred Shapes, and shows that by moving your body into asanas based on each letter of the Hebrew alphabet and meditating on their meaning, you can unlock and embrace their great, empowering, and healing wisdom.
Kabalah Yoga brings a new form of awareness to the practice of yoga as a language of the soul, allowing you to journey deep within and discover yourself from the inside out, while tapping into the divine energy of each of the Sacred Shapes. With the explanations, insights, stories, meditations, and photographs in this book, you’ll enhance your practice and improve your life.

Consult the Oracle: A Victorian Guide to Folklore and Fortune Telling by Gabriel Nostradamus

“If you sing before breakfast you will cry before supper…’ In their own words, what it meant for Victorians to dream of actors, April Fools, herrings or a railway ticket – why it was advised to throw a black snail by its horns over the left shoulder for good luck – and why it is essential to inform bees of a death in the family. “If one drops a knife, a woman is coming; a fork, a man is coming; a spoon, a fool.”
Tappings on tables, questionable curatives, old wives’ tales and whispers from beyond the grave – Victorians were fascinated by the supernatural. Consult the Oracle was where they might have turned when they needed to identify a witch, interpret an omen or dream, required a natural cure or wanted to divine their future with a pack of cards – or simply wished to understand what the supernatural meant to them and their ancestors. First published in 1899, it offered a layman’s guide to ‘matters magical and mysterious’, and today is a quirky glimpse of a supernatural age now lost, by turns haunting and hilarious.

William Mills Tompkins, “Selected by Extraterrestrials: My life in the top secret world of UFOs, think-tanks and Nordic secretaries”

Bill Tompkins was embedded in the world of secrecy as a teenager, when the Navy took his personal ship models out of a Hollywood department store because they showed the classified locations of the radars and gun emplacements. He was personally present at the “Battle of L.A.” when a thousand rounds of ammo were fired at UFOs, and one of the Nordic craft may have selected him to be their rep in the evolving aerospace race. This book is a partial autobiography about his life to the beginning of the 1970s including some of his early work for TRW.
Selected by the Navy prior to completing high school to be authorized for research work, he regularly visited classified Naval facilities during WWII until he was discharged in 1946. After working at North American Aviation and Northrop, he was hired by Douglas Aircraft Company in 1950, and when they found out about his involvement in classified work, was given a job as a to create design solutions as a draftsman with a peripheral assignment to work in a “think tank”. This work was partly controlled by the Navy personnel who used to work for James Forrestal, who was allegedly assassinated because he was going to publicly reveal what he knew about UFOs. Bill Tompkins was asked to conceive sketches of mile-long Naval interplanetary craft designs.
Later, as he became involved in the conventional aspects of the Saturn Program that later became the Apollo launch vehicle, his insight to system engineering resulted in his offering some critical suggestions personally to Dr. Wernher von Braun about ensuring more reliable checkout using the missiles in their vertical position and also some very efficient launch control concepts adopted by both NASA and the Air Force.
This story is peppered with very personal interactions with his co-workers and secretaries, some of whom the author believes to be Nordic aliens helping the “good guys” here on Earth. Towards the end of this volume of his autobiography, he sketches what he personally saw on TV when Armstrong was landing on the moon.
Born in May 1923, Bill Tompkins is one of the few survivors of the “big war” who is still healthy, married to the same girl Mary, and is willing to tell his story about what he really did during his aerospace life in the 40s, 50s and 60s that relate to aliens, NASA and secrets that now can be told.
Download from icerbox.com

Jack Brewer, “The Greys Have Been Framed: Exploitation in the UFO Community”

“The Greys Have Been Framed: Exploitation in the UFO Community” explores the ways deception, sensationalism and questionable ethics characterize the UFO genre and distort public perception of the UFO phenomenon. Activities of credulous investigators of alleged alien abduction are considered, as are the roles of intelligence agencies in the theatrics, including thought provocative relationships and similarities between the UFO and intelligence communities. With interviews and insights from James Carrion, Leah Haley, Dr. Tyler Kokjohn, Simone Mendez, Carol Rainey, Emma Woods and others, “The Greys Have Been Framed” takes readers through the exploitation of ufology as perpetrated by charlatans, intelligence officials and researchers harboring unclear motives. The circumstances, existing from the very outset of the modern day UFO phenomenon, prove relevant no matter what personal opinion one may hold on the mystery of UFOs and their alleged occupants. 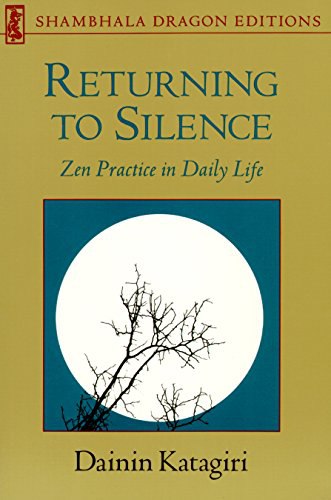 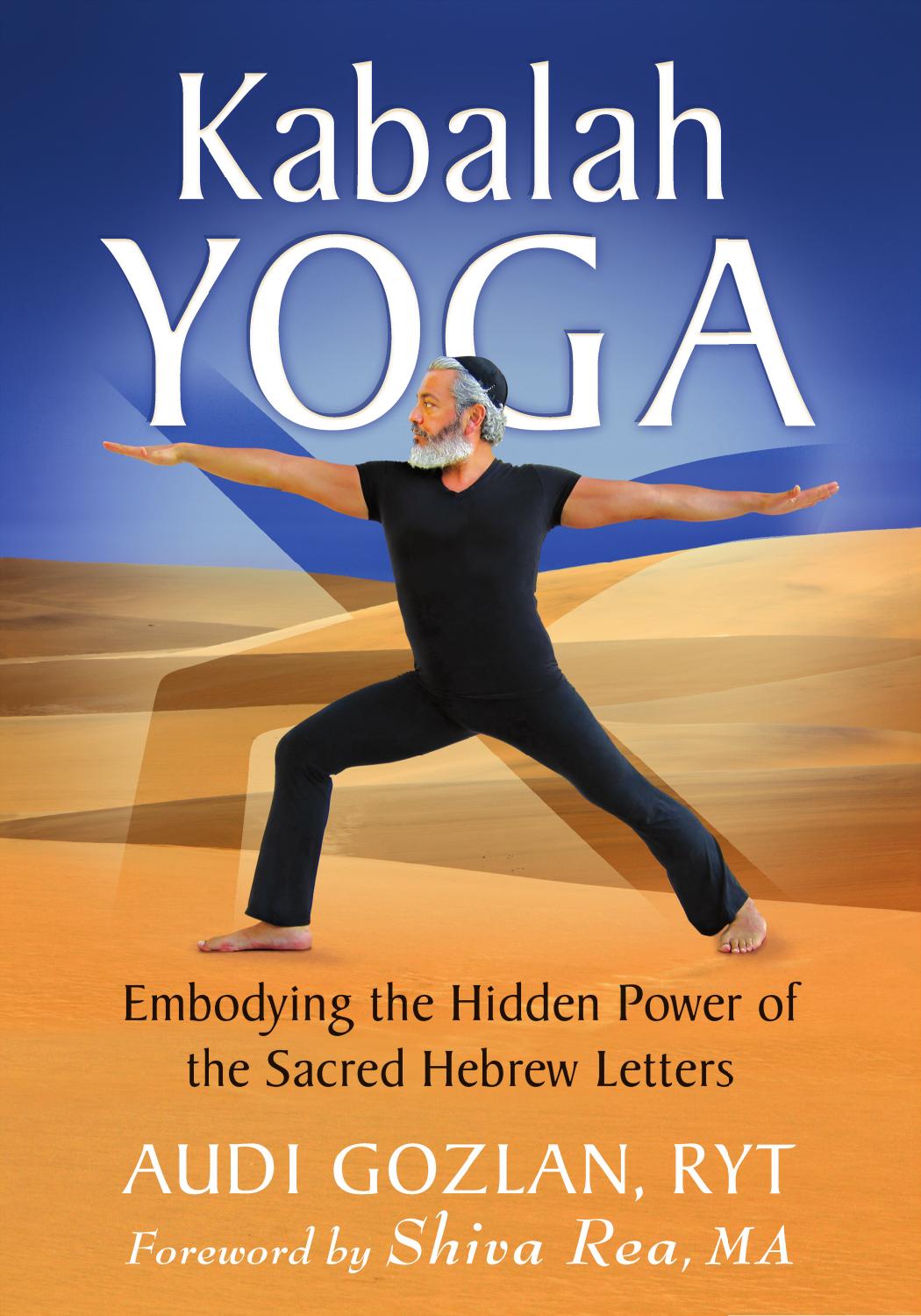 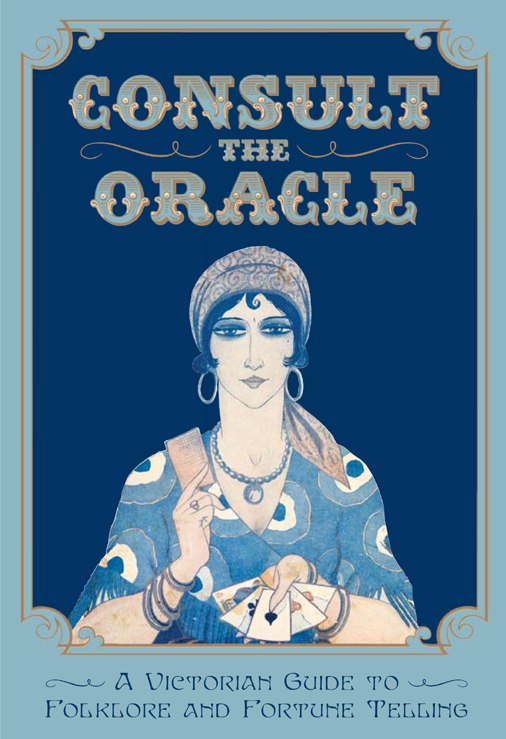 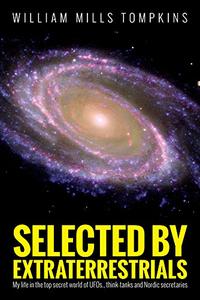 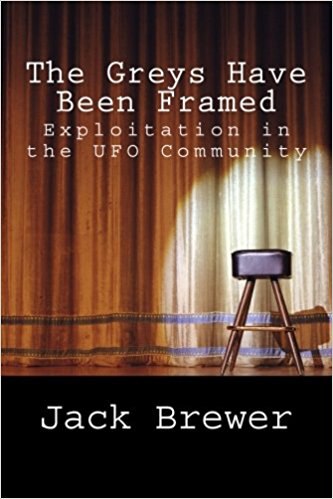 Selected by Extraterrestrials My life in the top secret world of UFOs, think-tanks and Nordic secretaries.epub
2.26 MB
Rating
( No ratings yet )
Like this post? Please share to your friends:
Related articles