David Garrioch, “The Huguenots of Paris and the Coming of Religious Freedom, 1685-1789”
Agents of the Apocalypse: A Riveting Look at the Key Players of the End Times by David Jeremiah
You Can’t Make This Stuff Up: Life-Changing Lessons from Heaven by Theresa Caputo
The Sacredness of Human Life: Why an Ancient Biblical Vision Is Key to the World’s Future by David P. Gushee
Into the World of the New Testament

David Garrioch, “The Huguenots of Paris and the Coming of Religious Freedom, 1685-1789”

How did the Huguenots of Paris survive, and even prosper, in the eighteenth century when the majority Catholic population was notorious for its hostility to Protestantism? Why, by the end of the Old Regime, did public opinion overwhelmingly favour giving Huguenots greater rights? This study of the growth of religious toleration in Paris traces the specific history of the Huguenots after Louis XIV revoked the Edict of Nantes in 1685. David Garrioch identifies the roots of this transformation of attitudes towards the minority Huguenot population in their own methods of resistance to persecution and pragmatic government responses to it, as well as in the particular environment of Paris. Above all, this book identifies the extraordinary shift in Catholic religious culture that took place over the century as a significant cause of change, set against the backdrop of cultural and intellectual transformation that we call the Enlightenment.

Agents of the Apocalypse: A Riveting Look at the Key Players of the End Times by David Jeremiah

Who Will Usher in Earth’s Final Days?
Are we living in the end times? Is it possible that the players depicted in the book of Revelation could be out in force today? And if they are, would you know how to recognize them?
In Agents of the Apocalypse, noted prophecy expert Dr. David Jeremiah does what no prophecy expert has done before. He explores the book of Revelation through the lens of its major players—the exiled, the martyrs, the elders, the victor, the king, the judge, the 144,000, the witnesses, the false prophet, and the beast.
One by one, Dr. Jeremiah delves into their individual personalities and motives, and the role that each plays in biblical prophecy. Then he provides readers with the critical clues and information needed to recognize their presence and power in the world today.
The stage is set, and the curtain is about to rise on Earth’s final act. Will you be ready?

You Can’t Make This Stuff Up: Life-Changing Lessons from Heaven by Theresa Caputo

For fans of TLC’s Long Island Medium and anyone interested in the big questions of life, death, and finding out what’s important in between, New York Times bestselling author and medium Theresa Caputo shares the insights and lessons she’s learned through her exceptional gift of communicating with the dead.
In her first book, There’s More to Life Than This, Theresa shared how she discovered her gift and her many encounters with Spirit. Now, in You Can’t Make This Stuff Up, Theresa imparts the life-changing wisdom she’s received from Spirit and client readings.
Each chapter incorporates a powerful lesson that is made real by Theresa’s witty and wise insights. She shares moving client stories and fascinating behind-the-scenes tales from her life and hit reality show to help people find peace and closure and to better understand the spiritual world. With lessons revolving around themes such as choice, faith, fear, gratitude, healing, surrender, relationships, compassion, and living each day to the fullest, the book also includes information from Theresa about spiritual concepts like Angels, Heaven, signs, miracles, intuition, dreams, and God.
These compelling and healing messages will guide readers toward happier lives by focusing on what really matters to their souls.

The Sacredness of Human Life: Why an Ancient Biblical Vision Is Key to the World’s Future by David P. Gushee

This authoritative book is the most comprehensive examination ever of the sacredness of human life. Never before has one volume explored this subject in such a multifaceted way, encompassing biblical roots, theological elaborations, historical cases, and contemporary ethical perspectives.
Tracing the concept of the sacredness of human life from Scripture through church history to the present day, David Gushee argues that viewing human life as sacred is one of the most precious legacies of biblical faith &mdash; albeit one that the church has too often failed to uphold.
Besides providing a masterful historical survey, Gushee’s discussion covers the many current ethical challenges and perspectives that will impact the survival and flourishing of human life, including biotechnology, the death penalty, abortion, human rights, nuclear weapons, just war theory, women’s rights, and creation care.
Gushee’s Sacredness of Human Life is a game-changing book that will set the standard for all future discussions of this key ethical concept.

Into the World of the New Testament

Daniel Lynwood Smith orients readers of the New Testament to its historical and cultural settings, introducing the cast of characters, and illuminating key concepts by exploring their use in ancient texts. 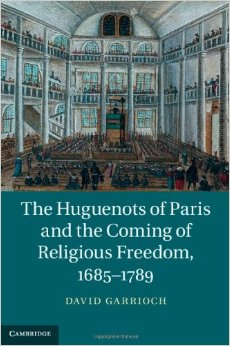 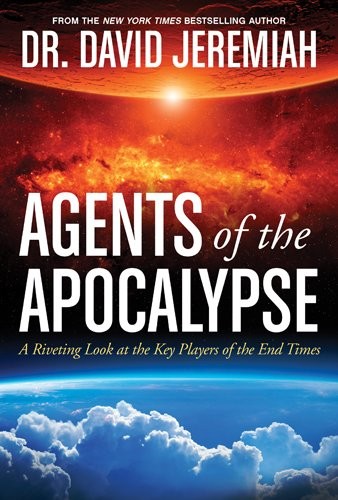 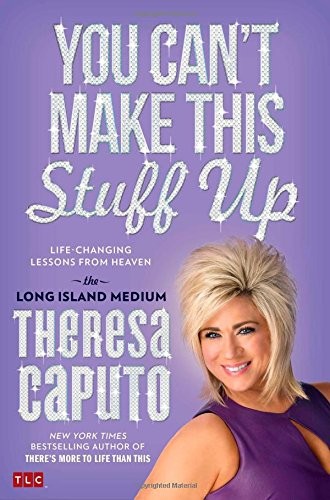 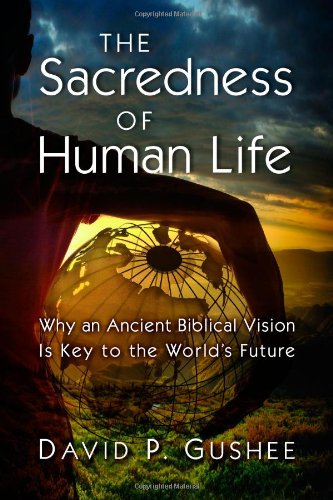 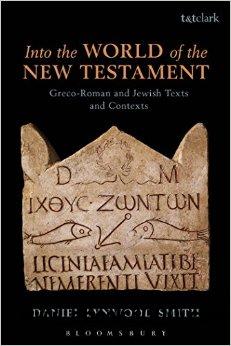