Jotham Parsons, “The Church in the Republic: Gallicanism and Political Ideology in Renaissance France”
Christ Circumcised: A Study in Early Christian History and Difference by Andrew S. Jacobs
Alister E. McGrath, “Theology: The Basics, 4th Edition”
The Life of St. Catherine of Siena: The Classic on Her Life and Accomplishments as Recorded by Her Spiritual Director by Raymond of Capua
Professor Dennis R MacDonald, “The Dionysian Gospel: The Fourth Gospel and Euripides”

Jotham Parsons, “The Church in the Republic: Gallicanism and Political Ideology in Renaissance France”

English | 2004 | ISBN: 0813213843 | PDF | pages: 337 | 1.7 mb
The Church in the Republic offers a new interpretation of the relationship between religion and politics in Europe at the dawn of the modern age. Its main subject, the theoretical and political contest over the liberties of the Gallican Church, was one of the great political issues of early modern France. This debate raised basic questions on the nature and origins of authority within human institutions. It shaped the way French Catholic magistrates, laypeople, and clergy understood the state and their own places within it, and was followed closely in England, Italy, and beyond.
The conflict over Gallicanism revealed the assumptions underlying the political thought of two of its most influential participants: the lawyers and judges of the French sovereign courts, and the bishops and other prelates of the Catholic clergy. Jotham Parsons shows that the Gallican controversy began with an attempt by humanists to understand society as based on contingent, historical custom rather than immutable divine justice. Under the pressures of political and religious conflict, this theoretical commitment developed into a powerful political ideology. At the same time, the Tridentine Reform was reinvigorating France’s Catholic clergy intellectually and organizationally. French bishops could thus counter what they saw as an attack on their proper jurisdiction with a vigorous and successful bid for increased authority within the royal state. These two alternative visions, Gallican and clericalist, provided a framework for politics for the remainder of the Old Regime and were highly influential around Europe.
This book presents an enlightening examination of the ways in which Renaissance humanism and the Catholic and Protestant Reformations interacted to create the modern state.

English | February 17th, 2012 | ISBN: 0812243978 | 327 pages | PDF | 4.14 MB
In the first full-length study of the circumcision of Jesus, Andrew S. Jacobs turns to an unexpected symbol-the stereotypical mark of the Jewish covenant on the body of the Christian savior-to explore how and why we think about difference and identity in early Christianity.
Jacobs explores the subject of Christ’s circumcision in texts dating from the first through seventh centuries of the Common Era. Using a diverse toolkit of approaches, including the psychoanalytic, postcolonial, and poststructuralist, he posits that while seeming to desire fixed borders and a clear distinction between self (Christian) and other (Jew, pagan, and heretic), early Christians consistently blurred and destabilized their own religious boundaries. He further argues that in this doubled approach to others, Christians mimicked the imperial discourse of the Roman Empire, which exerted its power through the management, not the erasure, of difference.
For Jacobs, the circumcision of Christ vividly illustrates a deep-seated Christian duality: the fear of and longing for an other, at once reviled and internalized. From his earliest appearance in the Gospel of Luke to the full-blown Feast of the Divine Circumcision in the medieval period, Christ circumcised represents a new way of imagining Christians and their creation of a new religious culture.

English | ISBN: 1119158087 | 2017 | 296 pages | PDF | 3 MB
This fourth edition of the international bestseller is the ideal introduction for those who are new to Christian theology. In this revised and expanded edition, the author introduces readers to the central ideas and beliefs, the key debates and the leading thinkers of Christianity. Throughout, the aim is to bring clarity and brevity to the central ideas of theology, both traditional and contemporary.
The text comprehensively covers the individual doctrines that form the Christian belief system, weaving together these doctrines, their history, and the intellectual nuance behind them into an inter–connected web. All major Christian denominations are explored, as are their differences and shared customs and beliefs. This rich tapestry results in a clear view of Christianity, providing a coherent vision of the religion in its main forms.

English | ISBN: 1506423450 | 2017 | 270 pages | PDF | 3 MB
“Those who eat my flesh and drink my blood abide in me, and I in them.” Dennis R. MacDonald offers a provocative explanation of those scandalous words of Christ from the Fourth Gospel—an explanation that he argues would hardly have surprised some of the Gospel’s early readers. John sounds themes that would have instantly been recognized as proper to the Greek god Dionysos (the Roman Bacchus), not least as he was depicted in Euripides’ play The Bacchae. A divine figure, the offspring of a divine father and human mother, takes on flesh to live among mortals, but is rejected by his own. He miraculously provides wine and offers it as a sacred gift to his devotees, women prominent among them, dies a violent death—and returns to life. Yet John takes his drama in a dramatically different direction: while Euripides’s Dionysos exacts vengeance on the Theban throne, the Johannine Christ offers life to his followers. MacDonald employs mimesis criticism to argue that the earliest Evangelist not only imitated Euripides but expected his readers to recognize Jesus as greater than Dionysos.

The Life of St. Catherine of Siena: The Classic on Her Life and Accomplishments as Recorded by Her Spiritual Director by Raymond of Capua

English | 2011 | ISBN: 0895557614 | 225 pages | PDF | 1.31 MB
This is the classic life of St Catherine by her spiritual director. He tells of her only what he experienced firsthand, or of what he learned firsthand from her mother, her sisters, her family members and friends. An incredible life, told simply and straightforwardly, without embellishment and without dodging her many miracles, and miraculous conversions. This book puts you squarely in the presence of one of Holy Mother Church’s greatest saints. 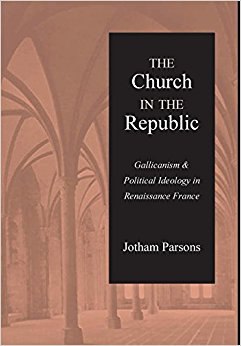 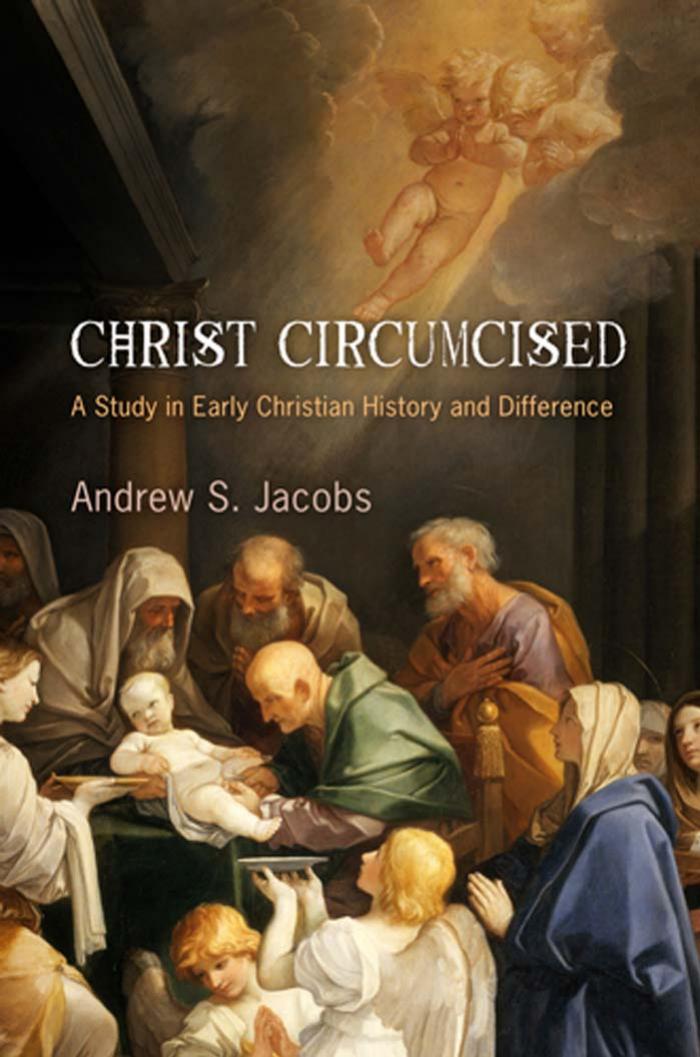 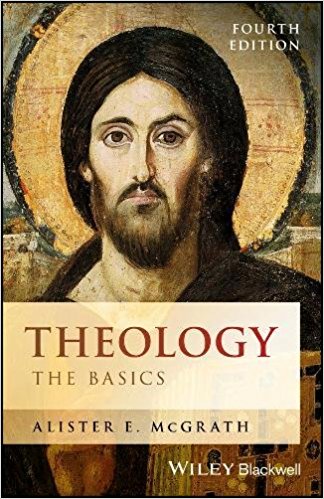 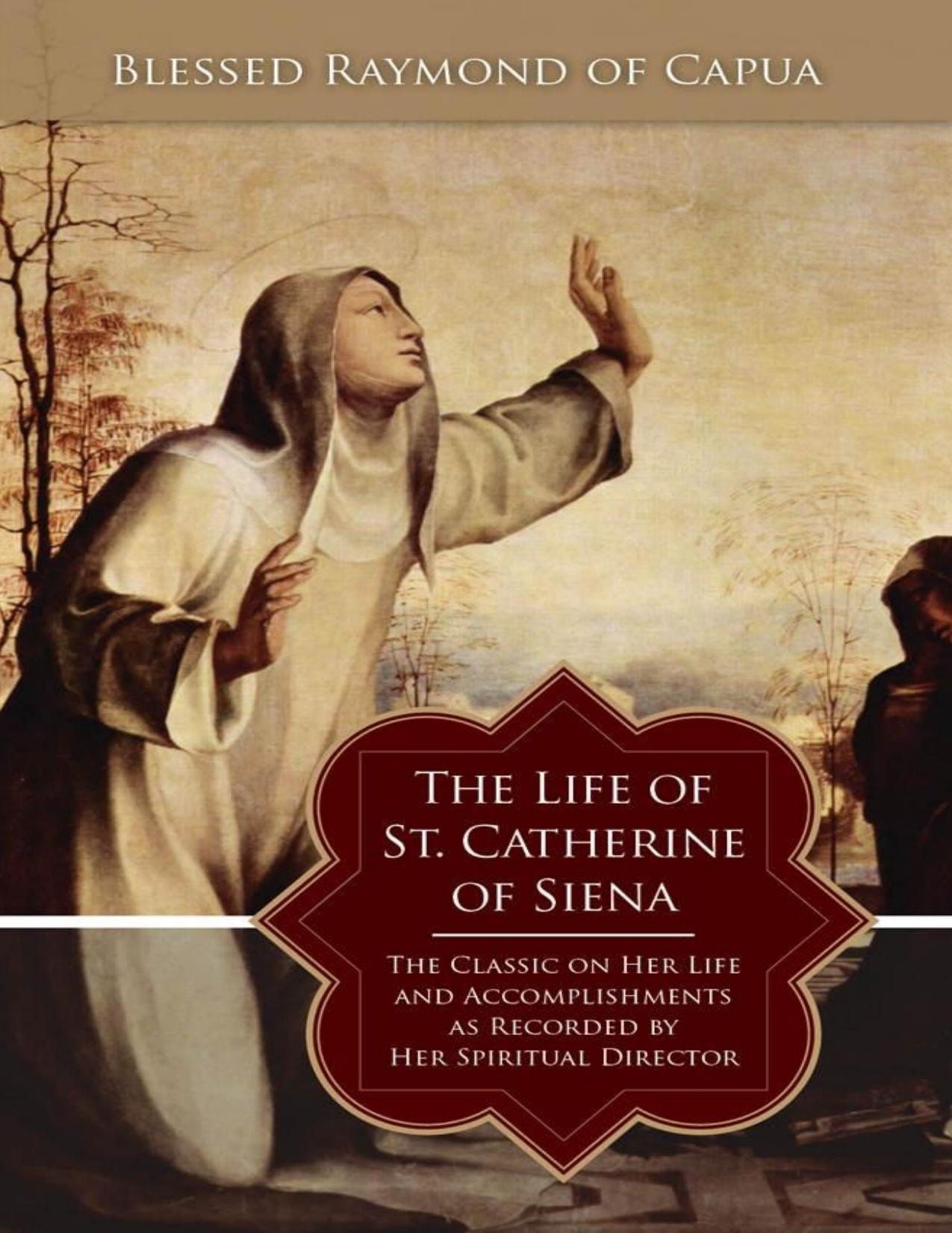 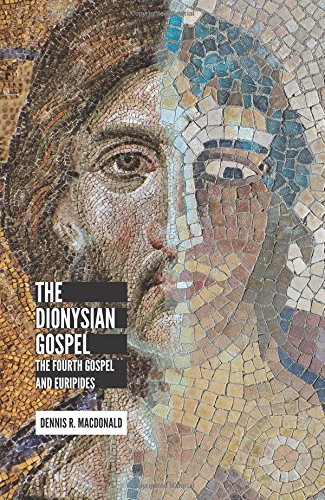