Nāgārjuna, Padmakara Translation Group, “The Root Stanzas of the Middle Way: The Mulamadhyamakakarika”
Scribal Culture and the Making of the Hebrew Bible by Karel Van Der Toorn
Resurrection and the Restoration of Israel: The Ultimate Victory of the God of Life by Jon D Levenson
Kunga Tenzin, “A Complete Path for the Ocean of Profound Meaning”
Christopher Douglas, “If God Meant to Interfere: American Literature and the Rise of the Christian Right”

Nāgārjuna, Padmakara Translation Group, “The Root Stanzas of the Middle Way: The Mulamadhyamakakarika”

This volume presents a new English translation of the founding text of the Madhyamaka (Middle Way) school of Mahayana Buddhism, Nagarjuna’s Root Stanzas of the Middle Way, and includes the Tibetan version of the text. The Root Stanzas holds an honored place in all branches of Tibetan Buddhism, as well as in the Buddhist traditions found in China, Japan, and Korea, because of the way it develops the seminal view of emptiness (shunyata), which is crucial to understanding Mahayana Buddhism and central to its practice. It is prized for its pithy and pointed arguments that show that things lack intrinsic being and thus are “empty” (shunya). They abide in the Middle Way, free from the extremes of permanence and annihilation.

“The Complete Path for the Ocean of Profound Meaning”, An Extensive Liturgy for the Visualization Procedures of the Mahamudra Preliminaries with a Listing of the Key Topics of the Main Practice There are a number of branches of the Drukpa Kagyu and each has it own liturgies for doing the preliminary practices (Tib. ngondro). The Kham (East Tibetan) tradition of the Drukpa Kagyu, headed by the Khamtrul Rinpoches has a number of these liturgies. However, the one composed by Kunga Tendzin, the third Khamtrul Rinpoche is the one most often used. It is the liturgy used for example at Tashi Jong in India, the present-day seat of Khamtrul Rinpoche. The text of the liturgy was translated into English by Lotsawa Tony at the request of Tsoknyi Rinpoche. It is a standard, Mahamudra style preliminaries liturgy in which there are four sets of one hundred thousand preliminaries to be done. The liturgy is extensive. Kunga Tenzin included a lot of material in his liturgy and this makes it useful as a reference for anyone. For example, the whole laying aside practice done with the practice of The Thirty-five Buddhas, and the Sutra of the Three Heaps is contained in it. There is also a magnificent guru yoga section for the Drukpa Kagyu, which is exceptionally beautiful. There is also a nice collection of dedication prayers at the end. The translation was done by Lotsawa Tony during a three-month session at Tsoknyi Rinpoche’s Ngedon Osel Ling in Nepal, when a large group of Drukpa Kagyu lamas and rinpoches of the East Tibetan tradition gathered together for a Drukpa Kagyu Dharma Festival. The translation went very nicely and it was generally felt that the poetic qualities of the Tibetan came out well into English, which was pleasing to all concerned. The liturgy should be of special interest to all Drukpa Kagyu followers. More than that, it should be of interest to anyone doing the preliminary practices.

Resurrection and the Restoration of Israel: The Ultimate Victory of the God of Life by Jon D Levenson

This provocative volume explores the origins of the Jewish doctrine of the resurrection of the dead. Jon Levenson argues that, contrary to a very widespread misconception, the ancient rabbis were keenly committed to the belief that at the end of time, God would restore the deserving dead to life.

Kunga Tenzin, “A Complete Path for the Ocean of Profound Meaning”

We think of the “Hebrew Bible” as the Book – and yet it was produced by a largely non-literate culture in which writing, editing, copying, interpretation, and public reading were the work of a professional elite. The scribes of ancient Israel are indeed the main figures behind the “Hebrew Bible”, and in this book Karel van der Toorn tells their story for the first time.

Christopher Douglas, “If God Meant to Interfere: American Literature and the Rise of the Christian Right”

The rise of the Christian Right took many writers and literary critics by surprise, trained as we were to think that religions waned as societies became modern. In If God Meant to Interfere, Christopher Douglas shows that American writers struggled to understand and respond to this new social and political force. Religiously inflected literature since the 1970s must be understood in the context of this unforeseen resurgence of conservative Christianity, he argues, a resurgence that realigned the literary and cultural fields.
Among the writers Douglas considers are Marilynne Robinson, Barbara Kingsolver, Cormac McCarthy, Thomas Pynchon, Ishmael Reed, N. Scott Momaday, Gloria Anzaldua, Philip Roth, Carl Sagan, and Dan Brown. Their fictions engaged a wide range of topics: religious conspiracies, faith and wonder, slavery and imperialism, evolution and extraterrestrial contact, alternate histories and ancestral spiritualities. But this is only part of the story. Liberal-leaning literary writers responding to the resurgence were sometimes confused by the Christian Right’s strange entanglement with the contemporary paradigms of multiculturalism and postmodernism leading to complex emergent phenomena that Douglas terms “Christian multiculturalism” and Christian postmodernism. Ultimately, If God Meant to Interfere shows the value of listening to our literature for its sometimes subterranean attention to the religious and social upheavals going on around it.” 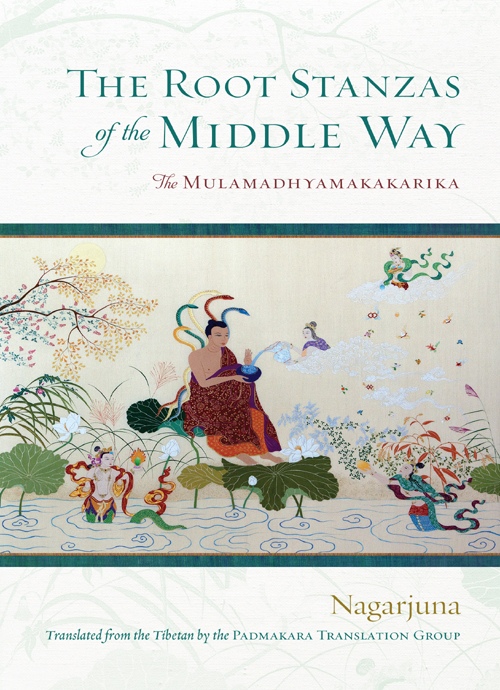 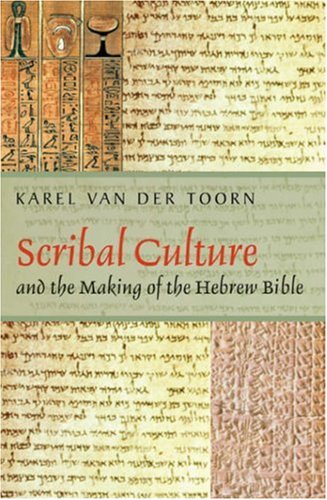 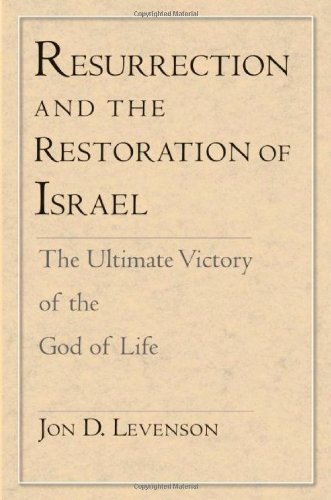 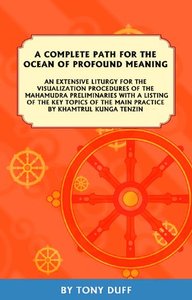 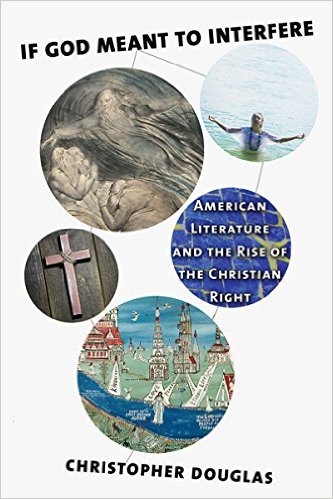 If God Meant to Interfere American Literature and the Rise of the Christian Right.pdf
3.17 MB
Rating
( No ratings yet )
Like this post? Please share to your friends:
Related articles