Swimming with Elephants: My Unexpected Pilgrimage from Physician to Healer by Sarah Bamford Seidelmann
The Rule of Law and the Rule of God
Ghostly Encounters: Confessions of a Paranormal Investigator by Jeff Scott Cole
Mrs. Oswald Chambers: The Woman behind the World’s Bestselling Devotional by Michelle Ule
SelfLess: Living Your Part in the Big Story of God by Megan Marshman

Swimming with Elephants: My Unexpected Pilgrimage from Physician to Healer by Sarah Bamford Seidelmann

After two decades in the study and practice of medicine, Sarah Seidelmann took a three month sabbatical to search for a way to feel good again. Having witnessed human suffering early in her career and within her own family, she longed for a way to address more than just the physical needs of her patients and to live in a lighter, more conscious way.
Swimming with Elephants tells the eccentric, sometimes poignant, and occasionally hilarious experience of a working mother undergoing a bewildering vocational shift from physician to shamanic healer. During that tumultuous period of answering her call, Sarah met an elephant who would become an important spirit companion on her journey, had bones thrown for her by a shaman in South Africa, and traveled to India for an ancient Hindu pilgrimage, where she received the blessing she had been longing for. Ultimately, she discovered an entirely different way of healing, one that she had always aspired to, and that enabled her to help those who are suffering.

This book examines the competing regimes of law and religion an offers a multidisciplinary approach to demonstrate the global scope of their influence. It argues that the tension between these two institutions results from their disagreements about the kinds of rule that should govern human life and society, and from where they should be derived.

Mumbled voices in an empty attic, heavy footsteps on the stairs when all in the house are asleep, darting shadows across a darkened room . . .
It should come as no surprise that with the dawn of the digital age, people have turned their new technology toward the mysterious stories they’ve heard or events they’ve personally experienced. Here, in the dusky gloom where traditional science has refused to enter, a new breed of investigator has introduced us to the strange sounds and weird images from these nocturnal adventures.
Like most people, Jeff Cole has always been intrigued by aspects of the paranormal—does the human spirit endure after the body dies, and are there such things as ghosts? Though the deeper questions are best left to priests and scholars, his investigations of well- and lesser-known historical sites indicate the existence of a truly inexplicable phenomenon.
Ghostly Encounters chronicles Cole’s journey into the world of ghost hunting, other ghost hunting groups he has met, and the team he ultimately joins. Ghostly Encounters also provides a first-person account of the haunted locations explored, historical background and context to these sites, and audio and video clips so the reader can experience some of the startling evidence captured during these investigations.

Mrs. Oswald Chambers: The Woman behind the World’s Bestselling Devotional by Michelle Ule

Among Christian devotional works, My Utmost for His Highest stands head and shoulders above the rest, with more than 13 million copies sold. But most readers have no idea that Oswald Chambers’s most famous work was not published until ten years after his death. The remarkable person behind its compilation and publication was his wife, Biddy. And her story of living her utmost for God’s highest is one without parallel.
Bestselling novelist Michelle Ule brings Biddy’s story to life as she traces her upbringing in Victorian England to her experiences in a WWI YMCA camp in Egypt. Readers will marvel at this young woman’s strength as she returns to post-war Britain a destitute widow with a toddler in tow. Refusing personal payment, Biddy proceeds to publish not just My Utmost for His Highest, but also 29 other books with her husband’s name on the covers. All the while she raises a child alone, provides hospitality to a never-ending stream of visitors and missionaries, and nearly loses everything in the London Blitz during WWII.
The inspiring story of a devoted woman ahead of her times will quickly become a favorite of those who love true stories of overcoming incredible odds, making a life out of nothing, and serving God’s kingdom.

SelfLess: Living Your Part in the Big Story of God by Megan Marshman

In SelfLess, popular speaker Megan Fate Marshman exposes the source of self-limiting beliefs that create needless striving to be good enough and points to powerful truths that can transform life into a new experience of freedom, joy, and love. 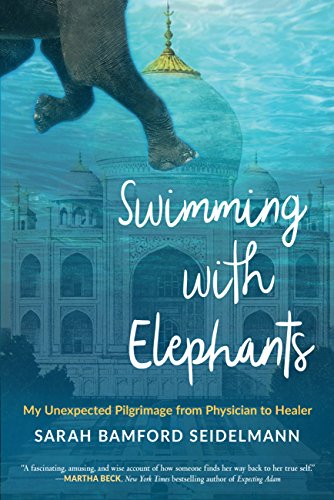 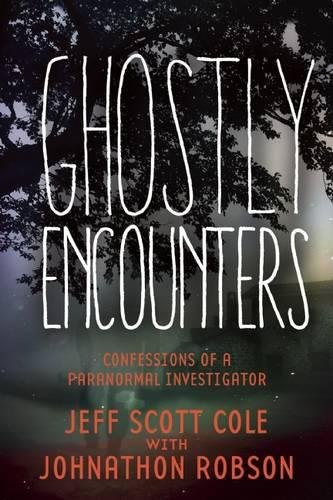 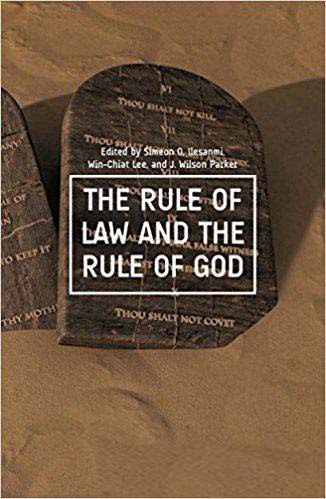 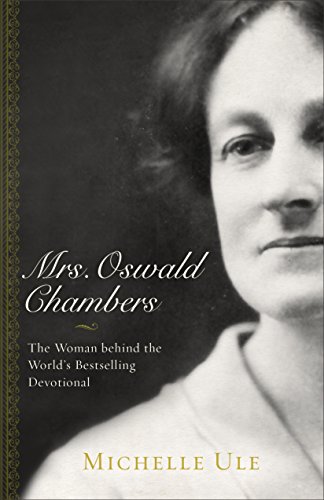 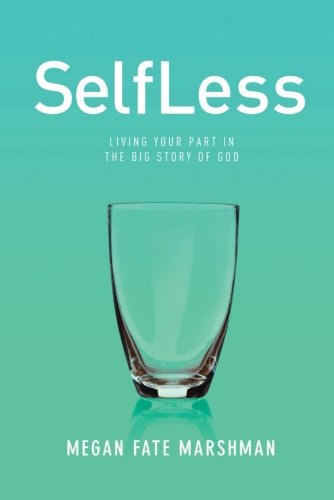