The Harmonic Origins of the World: Sacred Number at the Source of Creation by Richard Heath
David E. Wilhite, “The Gospel according to Heretics: Discovering Orthodoxy through Early Christological Conflicts”
Sohail Inayatullah, Gail Boxwell, “Islam, Postmodernism and Other Futures: A Ziauddin Sardar Reader”
Lifesigns: Intimacy, Fecundity, and Ecstasy in Christian Perspective by Henri Nouwen
This Momentary Marriage: A Parable of Permanence by John Piper

The Harmonic Origins of the World: Sacred Number at the Source of Creation by Richard Heath

A profound exploration of the simple numerical ratios that underlie our solar system, its musical harmony, and our earliest religious beliefs
• Reveals how the orbits of Jupiter, Saturn, and Uranus relate to the Moon and the inner planets as an octave with musical scales
• Explores how this harmonic planetary knowledge was encoded within ancient monuments and temples then spread within oral traditions
• Explains how the solar system functions as a musical instrument and how this led to the rise of intelligent life, civilization, and culture on our planet
As modern humans first walked the Earth roughly 70,000 years ago, the Moon’s orbit came into harmonic resonance with the outer planets of Jupiter, Saturn, and Uranus. The common denominators underlying these harmonic relationships are the earliest prime numbers of the Fibonacci series–two, three, and five–the same numbers that interact to give us the harmonic relationships of music.
Exploring the simple mathematical relationships that underlie the cycles of the solar system and the music of Earth, Richard Heath reveals how Neolithic astronomers discovered these ratios using megalithic monuments like Stonehenge and the Carnac stones, discoveries that informed later myths and stories including the Epic of Gilgamesh, the Resurrection of Osiris, the Rg Veda, the Hebrew Bible, Homer’s epic tales, and the Return of Quetzalcoatl. He explains how this harmonic planetary knowledge formed the basis of the earliest religious systems, in which planets were seen as gods, and shows how they spread through Sumer, Egypt, and India into Babylon, Judea, Mexico, and archaic Greece. He exposes how the secret knowledge encoded within the Bible’s god YHWH was lost as Greek logic and reason steadily weakened mythological beliefs.
Revealing the mysteries of the octave and of our musical scales, Heath shows how the orbits of the outer and inner planets gave a structure to time, which our Moon’s orbit could then turn into a harmonic matrix. He explains how planetary time came to function as a finely tuned musical instrument, leading to the rise of intelligent life on our planet. He demonstrates how this harmonic science of numbers can be read in the secret symbolism and sacred geometry of ancient cities such as Teotihuacan and in temples such as the Parthenon, connecting the higher worlds of planetary time and harmonics with the spiritual and physical life on Earth.
Recasting our understanding of the solar system, Heath seeks to reawaken humanity’s understanding of how sacred numbers structure reality, offering an opportunity to recover this lost harmonic doctrine and reclaim our intended role in the outer life of our planet.

Since what Christian doctrine denies can be as important as what it affirms, it is important to understand teachings about Jesus that the early church rejected. Historians now acknowledge that proponents of alternative teachings were not so much malicious malcontents as they were misguided or even misunderstood. Here a recognized expert in early Christian theology teaches orthodox Christology by explaining the false starts (heresies), making the history of theology relevant for today’s church. This engaging introduction to the christological heresies is suitable for beginning students. In addition, pastors and laypeople will find it useful for apologetic purposes.

Ziauddin Sardar is a prolific writer and an insightful cultural commentator. His latest book, Why Do People Hate America?, has been a regular feature in bestseller lists in several countries. In the UK, he is known as a leading intellectual and his regular contributions to the Observer, the Independent and the New Statesman have brought his writings to a wide audience. As one of our most high-profile Muslim intellectuals, he has also become an increasingly important voice in the media since the events of September 11th 2001.
This is the first collection of his writings that offers a comprehensive introduction to his thought. Starting with his analysis of his own position as a British Muslim and a writer, it goes on to explore issues of Islam and cultural change, education, identity, post-modernism and the future. Drawn from a broad range of his work in scholarly journals as well as from his many books on aspects of culture and society, it includes his most frequently cited papers and makes an ideal introduction to the immense scope of his work in cultural studies.
Ziaddin Sardar is currently the editor of Third Text and Visiting Professor of Cultural Studies at City University, London. His books for Pluto Press include Postmodernism and the Other and Aliens R Us.

The inspirational writings of Henri Nouwen have touched millions of readers all over the world. Much beloved as a lecturer, spiritual guide, and especially as an author, he communicated a profound message of hope that finds great resonance in today’s world.
In his now classic work Lifesigns, he explores what he saw as three of the most vital aspects of his ministry. The first of these is the Gospel invitation to intimacy, which Nouwen describes as communion with God and relationship with others. The second is the call to fecundity, exhorting us to be open to a fruitful life of change and growth. And the third, the experience of ecstasy, extends the Gospel promise “that your joy may be full.” Inspired by L’Arche, the worldwide network of communities where handicapped people and their assistants try to live together in the spirit of the Scriptures, Nouwen shows how these three elements offer the essential key to a life free from the domination of fear and filled instead with hope and love.

This Momentary Marriage: A Parable of Permanence by John Piper

Reflecting on forty years of matrimony, John Piper exalts the biblical meaning of marriage over its emotion, exhorting couples to keep their covenant for all the best reasons.
Even in the days when people commonly stayed married “’til death do us part,” there has never been a generation whose view of marriage was high enough, says Pastor John Piper. That is all the more true in our casual times.
Though personal selfishness and cultural bondage obstruct the wonder of God’s purpose, it is found in God’s Word, where his design can awaken a glorious vision capable of freeing every person from small, Christ-ignoring, romance-intoxicated views. As Piper explains in reflecting on forty years of matrimony: “Most foundationally, marriage is the doing of God. And ultimately, marriage is the display of God. It displays the covenant-keeping love between Christ and his people to the world in a way that no other event or institution does. Marriage, therefore, is not mainly about being in love. It’s mainly about telling the truth with our lives. And staying married is not about staying in love. It is about keeping covenant and putting the glory of Christ’s covenant-keeping love on display.”
This Momentary Marriage unpacks the biblical vision, its unexpected contours, and its weighty implications for married, single, divorced, and remarried alike. 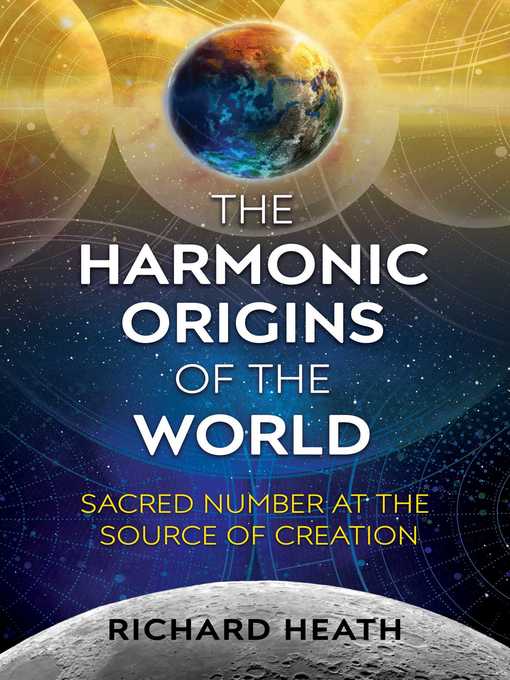 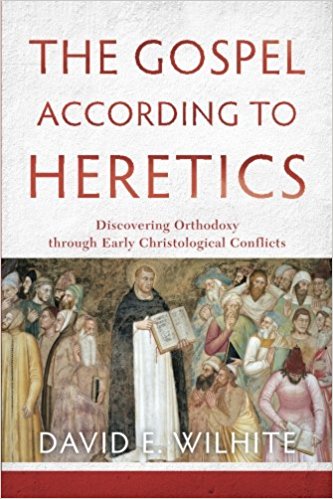 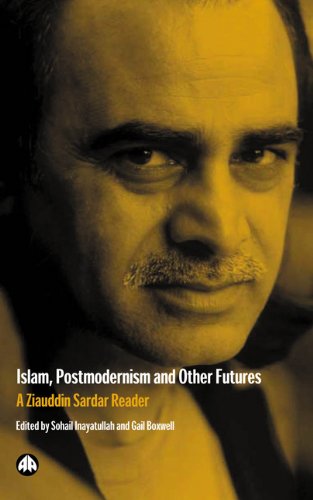 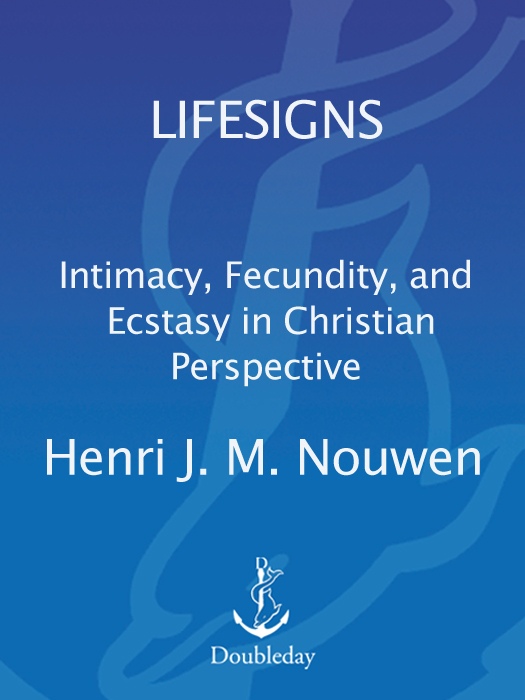 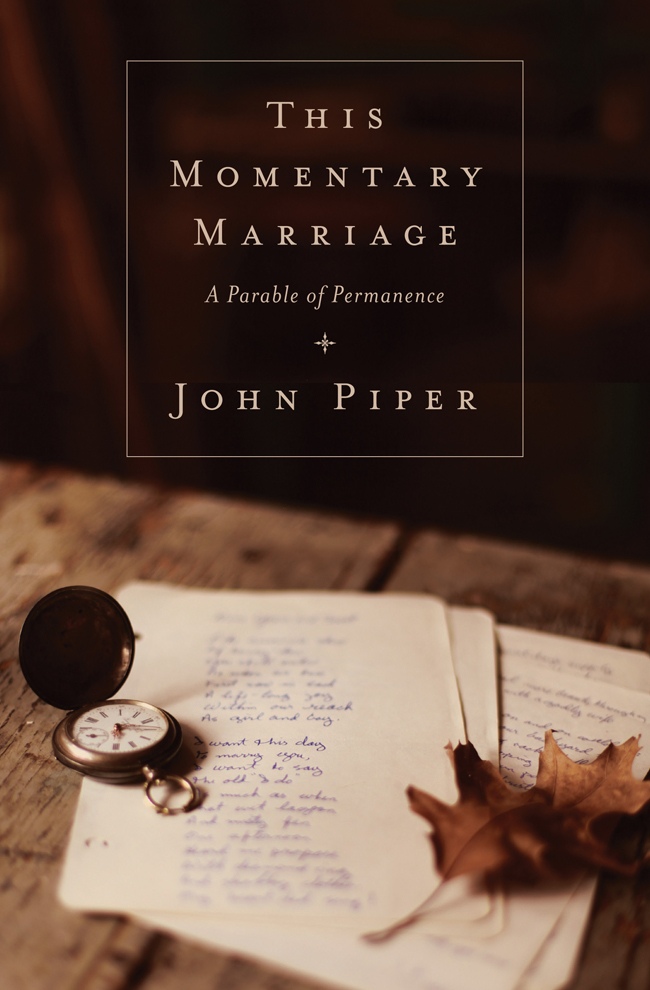