The Politically Incorrect Guide to Christianity (The Politically Incorrect Guides) by Michael P. Foley
Humble Roots: How Humility Grounds and Nourishes Your Soul by Hannah Anderson
Limitless: Your Past is a Memory. God Makes All Things New. by Jentezen Franklin
Minute By Minute: A Pivotal Question from God, My Response, and The Remarkable Miracles That Followed by Joanne Moody
Singing Jeremiah: Music and Meaning in Holy Week (Music and the Early Modern Imagination) by Robert L. Kendrick

You think you know about Christianity, but did you know…
• God likes “organized religion”; it’s clear from both the New and Old Testaments
• Christians have always believed that men and women are equal
• The correct pronoun for angels is “he”
• Science was stillborn everywhere outside the Christian West
• Christianity, which first taught the world to value victims, is now the victim of a victimhood culture
• Many “miracles” are actually historical facts
• Famous atheists haven’t been disinterested seekers of truth, but indiviudals with “issues” of their own
• Planned Parenthood kills more people every six days than the Spanish Inquisition killed in 350 years
Michael Foley is an associate professor of patristics in the Great Texts Program at Baylor University. He is also the author of Drinking with the Saints: The Sinner’s Guide to a Holy Happy Hour.

Humble Roots: How Humility Grounds and Nourishes Your Soul by Hannah Anderson

Feeling worn thin? Come find rest. The Blue Ridge Parkway meanders through miles of rolling Virginia mountains. It’s a route made famous by natural beauty and the simple rhythms of rural life.
And it’s in this setting that Hannah Anderson began her exploration of what it means to pursue a life of peace and humility. Fighting back her own sense of restlessness and anxiety, she finds herself immersed in the world outside, discovering a classroom full of forsythia, milkweed, and a failed herb garden. Lessons about soil preparation, sour mulch, and grapevine blights reveal the truth about our dependence on God, finding rest, and fighting discontentment.
Humble Roots is part theology of incarnation and part stroll through the fields and forest. Anchored in the teaching of Jesus, Anderson explores how cultivating humility—not scheduling, strict boundaries, or increased productivity—leads to peace. “Come unto me, all who labor and are heavy laden,” Jesus invites us, “and you will find rest for your souls.”
So come. Learn humility from the lilies of the field and from the One who is humility Himself. Remember who you are and Who you are not, and rediscover the rest that comes from belonging to Him.

Limitless: Your Past is a Memory. God Makes All Things New. by Jentezen Franklin

When it seems like everything is falling apart, it can be hard to stay focused on the promises of God. With the weight of the world on your shoulders, it becomes very inviting to sit down and give up. Before you know it, doubts, frustration, and bitterness begin to creep in and steal all of the joy and power from your life and your relationship with God.
The past is just a memory. God makes all things new.
In Limitless best-selling author Jentezen Franklin encourages you to stop listening to the negative voices in your head that say things are never going to get better. You don’t have to believe that your kids are never going to serve God or you’ll never regain your health.
In this book, you’ll discover how to:
• Let go of the baggage and overcome the limits of your past once and for all
• Block the enemy’s access into your life and cancel his assignments to limit you
• Revive your prayer life and worship times through new levels of intimacy with God
• Activate your faith to stop merely talking about miracles and start experiencing them
• Dream God-sized dreams, determine not to become satisfied, and decide to go to the next level in your walk with God
You don’t have to live a powerless, lukewarm Christian life. You can be victorious through the power of the Holy Spirit!

Minute By Minute: A Pivotal Question from God, My Response, and The Remarkable Miracles That Followed by Joanne Moody

Looking at a decade’s worth of chronic pain, a promise from God helped Joanne stand firm until He ultimately heals her.
Once a trained athlete in peak condition, Joanne Moody suffered a post pregnancy injury that sidelined her for the next 14 years. Not one to give up easily, Moody fought to find an answer to her pain year after year. Countless doctors attempted to treat her until finally one recommended a surgeon in France. Joanne and her sisters make the trek only to stare death in the face again. At the moment of greatest pain, God reached down and gave her a promise. Minute by Minute will keep the pages turning as you join Joanne on her journey through a valley of pain and her eventual arrival at the pinnacle of faith and love.
In Minute by Minute, you will see read a compelling story of:
• The power of prayer
• Perseverance through adversity
• Choosing to trust God amidst agony
• An intimate commitment from God to Joanne
• Trials and suffering being transformed by God’s supernatural power

A defining moment in Catholic life in early modern Europe, Holy Week brought together the faithful to commemorate the passion, crucifixion, and resurrection of Jesus Christ. In this study of ritual and music, Robert L. Kendrick investigates the impact of the music used during the Paschal Triduum on European cultures during the mid-16th century, when devotional trends surrounding liturgical music were established; through the 17th century, which saw the diffusion of the repertory at the height of the Catholic Reformation; and finally into the early 18th century, when a change in aesthetics led to an eventual decline of its importance. By considering such issues as stylistic traditions, trends in scriptural exegesis, performance space, and customs of meditation and expression, Kendrick enables us to imagine the music in the places where it was performed. 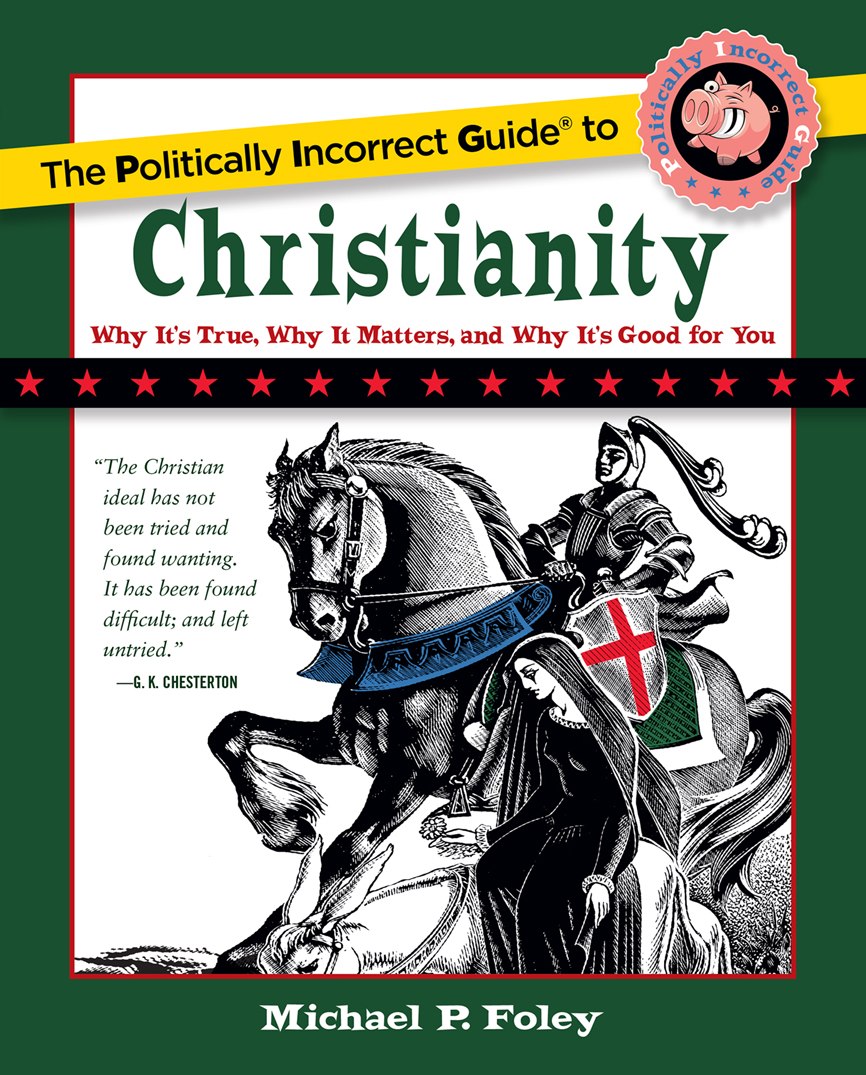 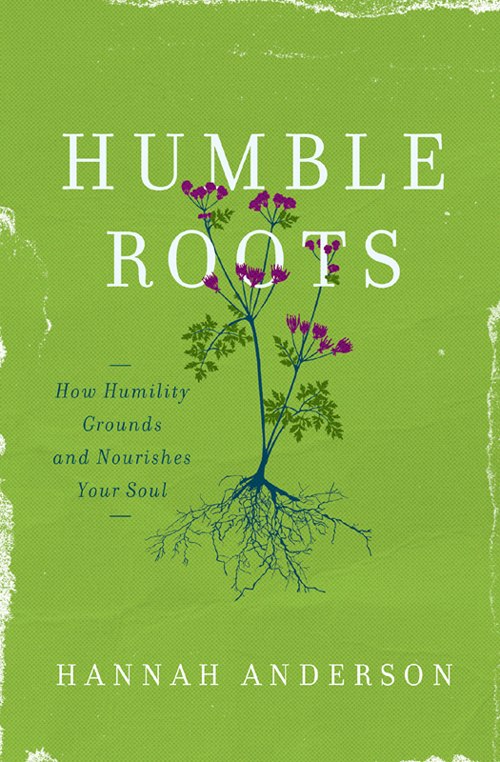 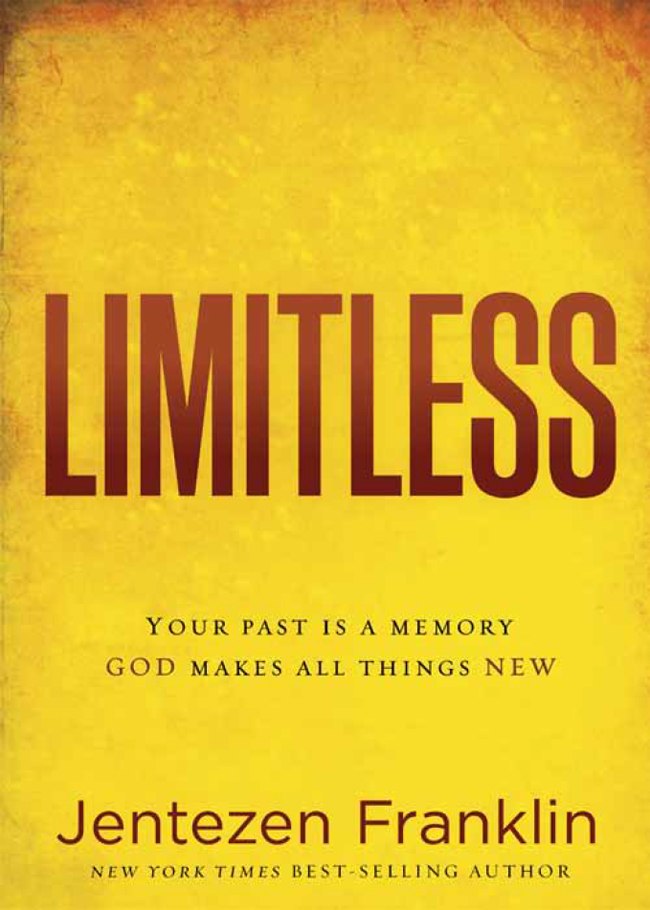 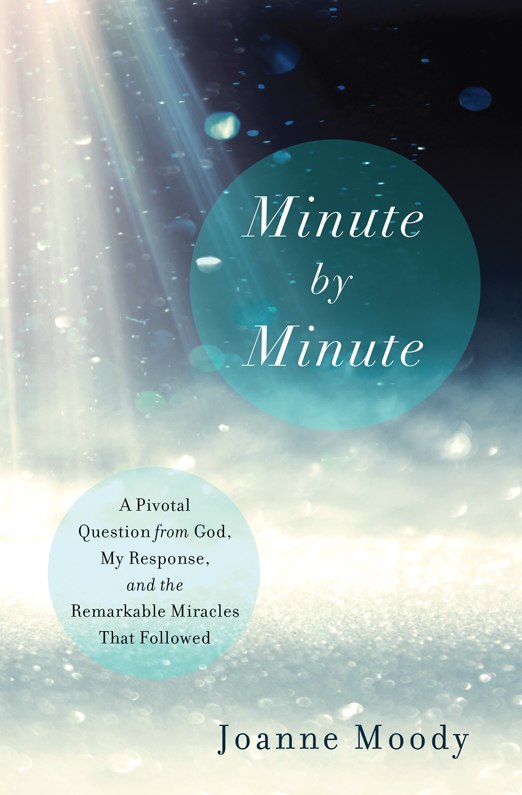 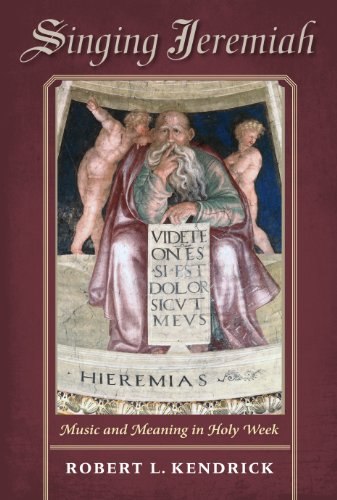