Robert Graves, “Hebrew Myths: The Book Of Genesis”
Nancy Marie Brown, “Song of the Vikings: Snorri and the Making of Norse Myths”
W. H. Auden, “The Portable Greek Reader”
From Landfill to Hallowed Ground: The Largest Crime Scene in America by Frank Marra, Maria Bellia Abbate
Sweetness and Power: The Place of Sugar in Modern History by Sidney W. Mintz

This exhaustive exploration of the Hebrew myths and the book of Genesis resulted from a remarkable collaboration between one scholar raised as a strict Protestant and one raised as a strict Jew. It goes beyond Christian biblical and Judaic myth and incorporates midrashes, folk tales, apocryphal texts, and other obscure sources to extend and complete the stories. An intriguing view of the suppressed and censored pre-biblical accounts is the result, along with a rich sense of a culture consisting of oral and literary traditions, where the spiritual is deeply rooted in landscape and history.

Nancy Marie Brown, “Song of the Vikings: Snorri and the Making of Norse Myths”

Much like Greek and Roman mythology, Norse myths are still with us. Famous storytellers from JRR Tolkien to Neil Gaiman have drawn their inspiration from the long-haired, mead-drinking, marauding and pillaging Vikings. Their creator is a thirteenth-century Icelandic chieftain by the name of Snorri Sturluson. Like Homer, Snorri was a bard, writing down and embellishing the folklore and pagan legends of medieval Scandinavia. Unlike Homer, Snorri was a man of the world—a wily political power player, one of the richest men in Iceland who came close to ruling it, and even closer to betraying it… In Song of the Vikings, award-winning author Nancy Marie Brown brings Snorri Sturluson’s story to life in a richly textured narrative that draws on newly available sources.

It is commonplace to say that our civilization is built on the ruins of Greece. W. H. Auden’s splendid anthology locates the truth behind the truism, while filling in the gaps in our knowledge of a people who gave us so much of our cultural legacy.
Every page in The Portable Greek Reader contains some fundamental precursor of the ways in which we think about heroism, destiny, love, politics, tragedy, science, virtue, and thought itself, Included are excerpts from the mythologies of Hesiod; the martial epics of Homer; the dramas of Aeschylus, Sophocles, and Euripides; the philosophy of Plato, Aristotle, and Heraclitus; Aesop’s fables; poems by Pindar and Sappho; the scientific writings of Euclid, Galen, and Hippocrates; and the history of Thucydides. Presented in their most elegant and authoritative translations, and accompanied by Auden’s brilliant introduction, these selections recreate the Greek world in all its splendor, strangeness, and sophistication.
“Engaging and full and intelligent … a command performance, brought off with considerable aplomb.”
—The New York Times

The morning of September 11, 2001, began like any other morning for police Sergeant Frank Marra. He woke up early, brewed his coffee, and got his son Anthony ready for kindergarten. That was until the image of the South Tower engulfed in flames and smoke interrupted televised broadcasts nationwide. From Landfill to Hallowed Ground follows the footsteps of Sergeant Frank Marra and the people whose lives were irrevocably changed in the aftermath of September 11.
Marra and co-author Maria Bellia Abbate take readers to the Staten Island Landfill, where the largest moveable crime scene in America was combed and searched for those buried beneath the twisted metal, steel, and cement. Step into the landfill mire with the New York City Police Department and the volunteers who searched tirelessly, often at great cost to themselves, for the remains of those silenced forever in the ashes. This heartrending story gives readers a never-before-seen glimpse of the days and months following the attack on September 11, and the stories that echo from ”The Hill”-the hallowed ground of those who perished on that fateful day.

Sweetness and Power: The Place of Sugar in Modern History by Sidney W. Mintz

Sugar has been around for milennia, but only in the past two centuries has it become a significant foodstuff and major cash crop, and then only in the West. As a preservative, as a medicine, in decoration, as a spice or condiment, and as a sweetener, sugar has grown incredibly, even alarmingly, popular – and its use is still increasing.
In this eye-opening study of how Europeans and Americans transformed sugar from a rare foreign luxury to a commonplace necessity of modem life, and how a slave crop, and the growing demand for it, transformed the history of capitalism and industry, Sidney Mintz asks us to consider the many ways in which sugar has become “meaningful” in modern Western life. For while we might argue that all humans have an innate craving for sweetness, there is something special about what happened to sugar in the West, and it can only be explained by relating it to issues of imperial and class ambitions, power politics, and economic issues.
Mintz discusses the history of the production and consumption of sugar, and shows how closely interwoven are its origins as a tropical slave crop grown in Europe’s colonies with its use first as an extravagant luxury for the upper classes, then as a necessary part of the diet of the new industrial proletariat. His analysis of how sugar has penetrated social behavior opens up fascinating perspectives on the history of slavery, imperialism, and industrialization – as well as on the anthropology of food and of Western societies.
Finally Professor Mintz considers the meaning of food and eating in our own society. Sugar has facilitated the modern transformation of work patterns, consumption habits, and diet, and this book asks us to understand what this means.
Its sobering but highly entertaining analysis of what sugar is doing to our social habits and our sense of ourselves makes brilliantly clear that one can never dissociate sweetness, and all that sweetness implies, from the harsher truths of power. 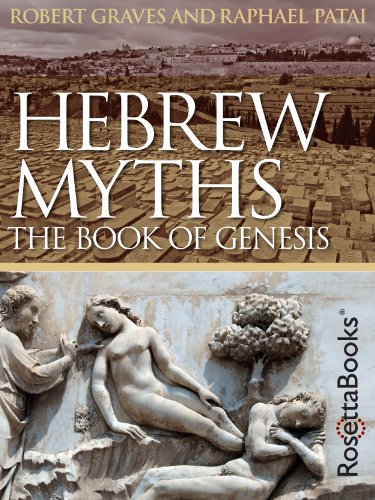 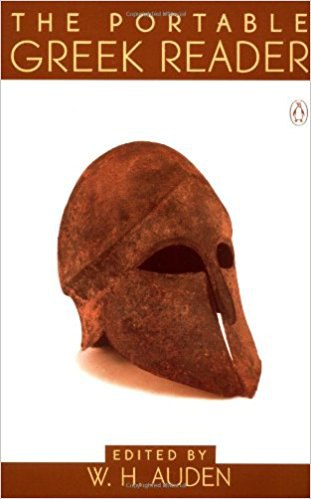 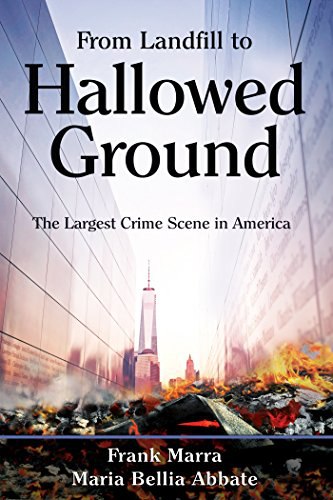 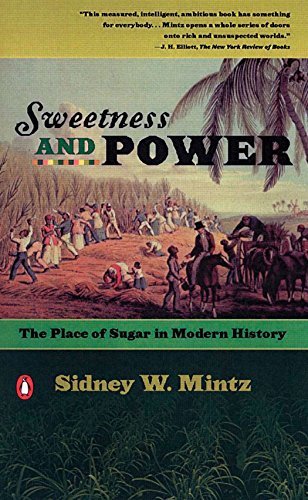