Russia and the Western Far Right: Tango Noir (Routledge Studies in Fascism and the Far Right) by Anton Shekhovtsov
Raphael Cohen-Almagor, “Liberal Democracy and the Limits of Tolerance: Essays in Honor and Memory of Yitzhak Rabin”
Keith W. Olson, “Watergate: The Presidential Scandal That Shook America With a New Afterword by Max Holland “
Michael L. Perlin, “Mental Disability And The Death Penalty: The Shame Of The States”
A. Nosikov, Claire Gudex, “Eurohis: Developing Common Instruments for Health Surveys”

Russia and the Western Far Right: Tango Noir (Routledge Studies in Fascism and the Far Right) by Anton Shekhovtsov

The growing influence of Russia on the Western far right has been much discussed in the media recently. This book is the first detailed inquiry into what has been a neglected but critically important trend: the growing links between Russian actors and Western far right activists, publicists, ideologues, and politicians. The author uses a range of sources including interviews, video footage, leaked communications, official statements and press coverage in order to discuss both historical and contemporary Russia in terms of its relationship with the Western far right.
Initial contacts between Russian political actors and Western far right activists were established in the early 1990s, but these contacts were low profile. As Moscow has become more anti-Western, these contacts have become more intense and have operated at a higher level. The book shows that the Russian establishment was first interested in using the Western far right to legitimise Moscow’s politics and actions both domestically and internationally, but more recently Moscow has begun to support particular far right political forces to gain leverage on European politics and undermine the liberal-democratic consensus in the West.
Contributing to ongoing scholarly debates about Russia’s role in the world, its strategies aimed at securing legitimation of Putin’s regime both internationally and domestically, modern information warfare and propaganda, far right politics and activism in the West, this book draws on theories and methods from history, political science, area studies, and media studies and will be of interest to students, scholars, activists and practitioners in these areas.

Raphael Cohen-Almagor, “Liberal Democracy and the Limits of Tolerance: Essays in Honor and Memory of Yitzhak Rabin”

An irony inherent in all political systems is that the principles that underlie and characterize them can also endanger and destroy them. This collection examines the limits that need to be imposed on democracy, liberty, and tolerance in order to ensure the survival of the societies that cherish them. The essays in this volume consider the philosophical difficulties inherent in the concepts of liberty and tolerance; at the same time, they ponder practical problems arising from the tensions between the forces of democracy and the destructive elements that take advantage of liberty to bring harm that undermines democracy.
Written in the wake of the assasination of Yitzhak Rabin, this volume is thus dedicated to the question of boundaries: how should democracies cope with antidemocratic forces that challenge its system? How should we respond to threats that undermine democracy and at the same time retain our values and maintain our commitment to democracy and to its underlying values?
All the essays here share a belief in the urgency of the need to tackle and find adequate answers to radicalism and political extremism. They cover such topics as the dilemmas embodied in the notion of tolerance, including the cost and regulation of free speech; incitement as distinct from advocacy; the challenge of religious extremism to liberal democracy; the problematics of hate speech; free communication, freedom of the media, and especially the relationships between media and terrorism.
The contributors to this volume are David E. Boeyink, Harvey Chisick, Irwin Cotler, David Feldman, Owen Fiss, David Goldberg, J. Michael Jaffe, Edmund B. Lambeth, Sam Lehman-Wilzig, Joseph Eliot Magnet, Richard Moon, Frederick Schauer, and L.W. Sumner. The volume includes the opening remarks of Mrs.Yitzhak Rabin to the conference–dedicated to the late Yitzhak Rabin–at which these papers were originally presented. These studies will appeal to politicians, sociologists, media educators and professionals, jurists and lawyers, as well as the general public.

A new afterword by Max Holland details developments since the original 2003 publication, including the revelation of Mark Felt as the infamous “Deep Throat,” the media’s role in the scandal, both during and afterwards, including Bob Woodward’s Second Man. Arguably the greatest political scandal of twentieth-century America, the Watergate affair rocked an already divided nation to its very core, severely challenged our cherished notions about democracy, and further eroded public trust in its political leaders.
The 1972 break-in at Democratic National Headquarters in the Watergate Hotel—by five men acting under the direction of a Republican president’s closest aides and his staff—created a constitutional crisis second only to the Civil War and ultimately toppled the Nixon presidency. With its sordid trail of illegal wiretapping, illicit fundraising, orchestrated cover-up, and destruction of evidence, it was the scandal that made every subsequent national political scandal a “gate” as well.
A disturbing tale made famous by Washington Post reporters Bob Woodward and Carl Bernstein in All the President’s Men, the Watergate scandal has been extensively dissected and vigorously debated. Keith Olson, however, offers for the first time a “layman’s guide to Watergate,” a concise and readable one-volume history that highlights the key actors, events, and implications in this dark drama. John Dean, John Ehrlichman, H. R. Haldeman, G. Gordon Liddy, John Mitchell, Judge John Sirica, Senator Sam Ervin, Archibald Cox, and the ghostly “Deep Throat” reappear here—in a volume designed especially for a new generation of readers who know of Watergate only by name and for teachers looking for a straightforward summary for the classroom.
Olson first recaps the events and attitudes that precipitated the break-in itself. He then analyzes the unmasking of the cover-up from both the president’s and the public’s perspective, showing how the skepticism of politicians and media alike gradually intensified into a full-blown challenge to Nixon’s increasingly suspicious actions and explanations.
Olson fully documents for the first time the key role played by Republicans in this unmasking, putting to rest charges that the “liberal establishment” drove Nixon from the White House. He also chronicles the snowballing public outcry (even among Nixon’s supporters) for the president’s removal. In a remarkable display of nonpartisan unity, leading public and private voices in Congress and the media demanded the president’s resignation or impeachment. In a final chapter, Olson explores the Cold War contexts that encouraged an American president to convince himself that the pursuit of “national security” trumped even the Constitution.
As America approaches the thirtieth anniversary of the infamous Watergate hearings and the overreach of presidential power is again at issue, Olson’s book offers a quick course on the scandal itself, a sobering reminder of the dangers of presidential arrogance, and a tribute to the ultimate triumph of government by the people.

Michael L. Perlin, “Mental Disability And The Death Penalty: The Shame Of The States”

There is no question that the death penalty is disproportionately imposed in cases involving defendants with mental disabilities. There is clear, systemic bias at all stages of the prosecution and the sentencing process – in determining who is competent to be executed, in the assessment of mitigation evidence, in the ways that counsel is assigned, in the ways that jury determinations are often contaminated by stereotyped preconceptions of persons with mental disabilities, in the ways that cynical expert testimony reflects a propensity on the part of some experts to purposely distort their testimony in order to achieve desired ends. These questions are shockingly ignored at all levels of the criminal justice system, and by society in general.
Here, Michael Perlin explores the relationship between mental disabilities and the death penalty and explains why and how this state of affairs has come to be, to explore why it is necessary to identify the factors that have contributed to this scandalous and shameful policy morass, to highlight the series of policy choices that need immediate remediation, and to offer some suggestions that might meaningfully ameliorate the situation. Using real cases to illustrate the ways in which the persons with mental disabilities are unable to receive fair treatment during death penalty trials, he demonstrates the depth of the problem and the way it’s been institutionalized so as to be an accepted part of our system. He calls for a new approach, and greater attention to the issues that have gone overlooked for so long.

A joint project of the World Health Organization’s Regional Office for Europe and the European Commission’s BIOMED2 program, EUROHIS was established to develop common survey instruments to allow for the comparison of national health indicators. The project has resulted in a set of recommended common instruments for indicators related to chronic physical conditions, mental health, alcohol consumption, physical activity, use of curative medical service, use of medicines, use of preventive health care, and quality of life. This volume describes the project and reports on the methodologies used to develop the instruments, their field performance, and recommendations for their use. 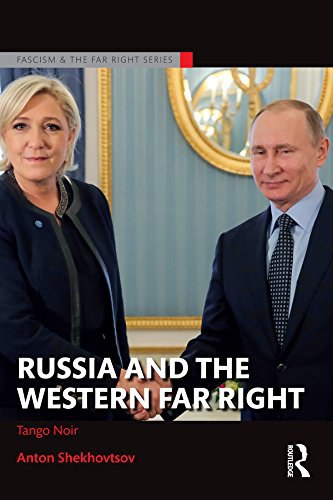 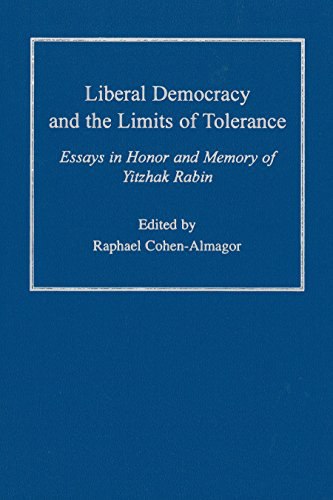 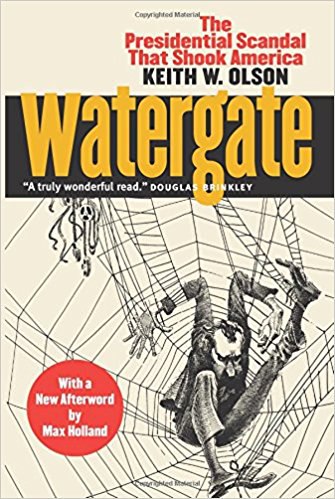 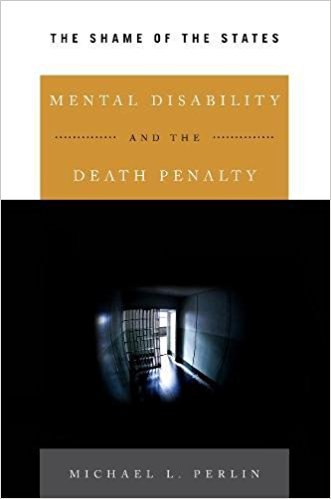 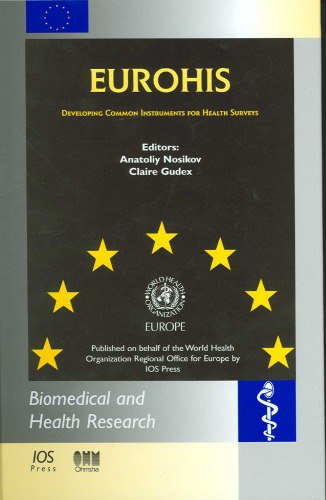 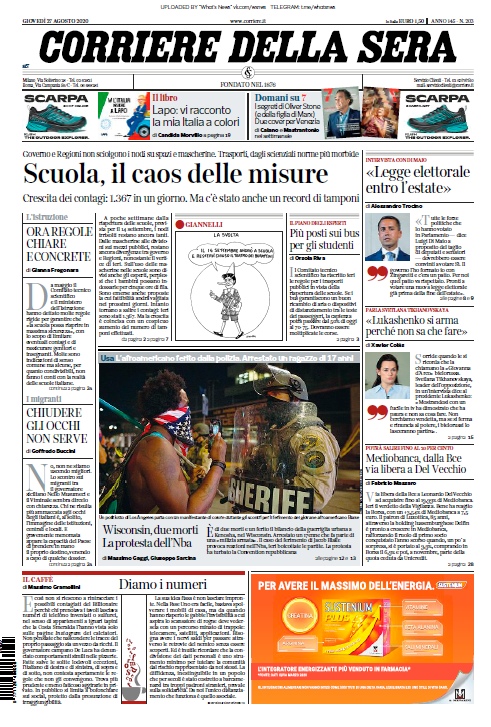 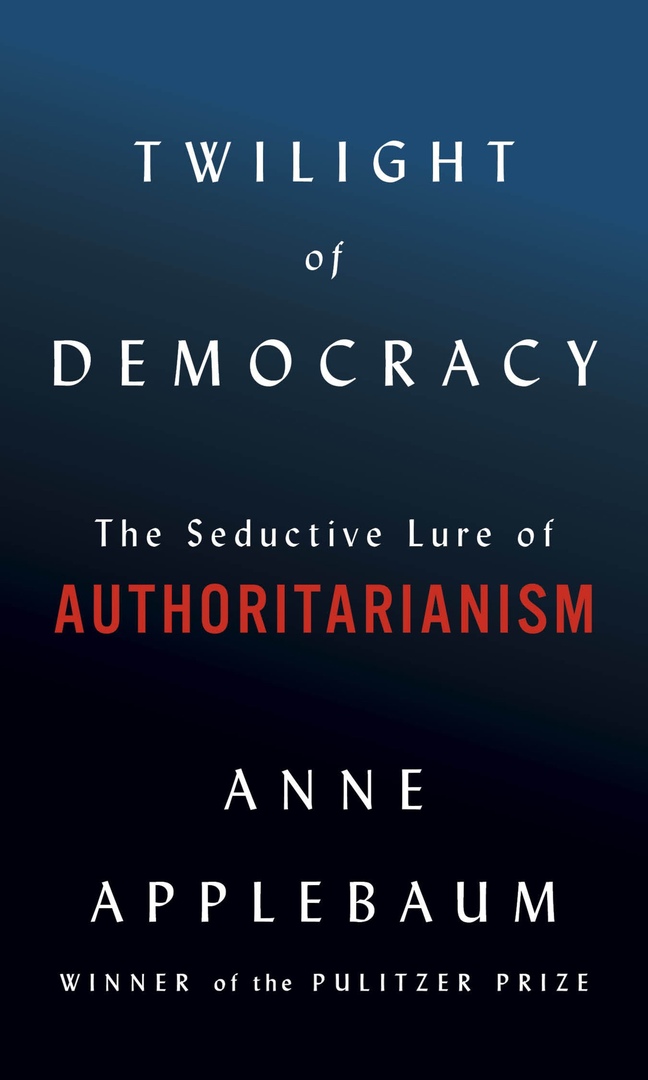 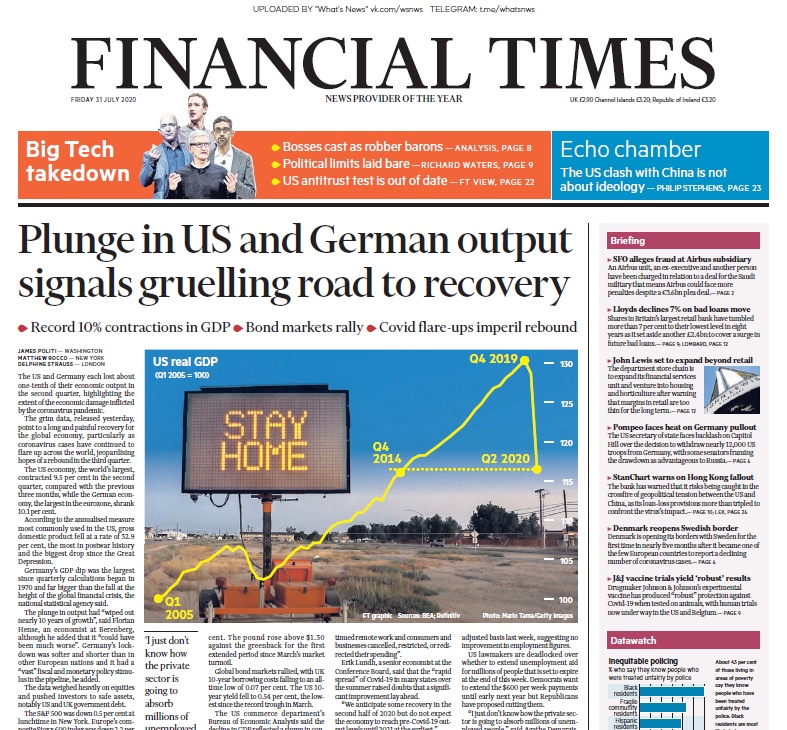 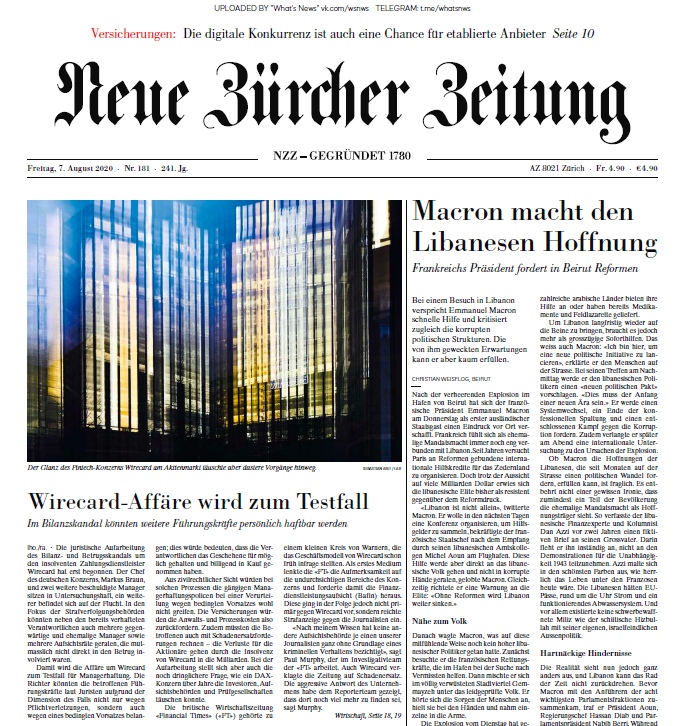 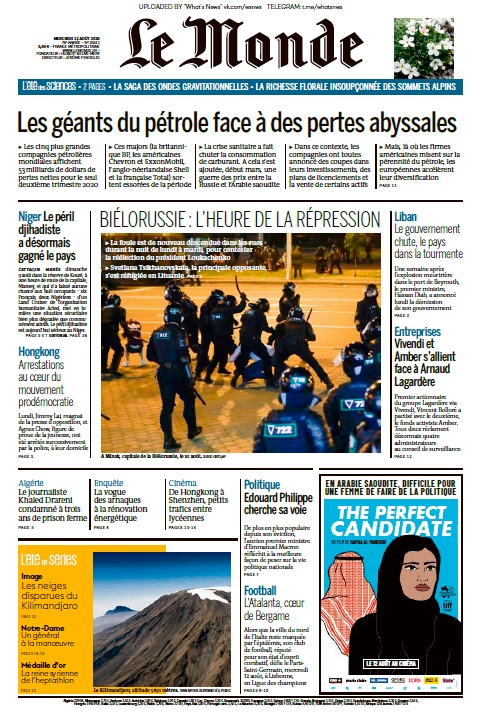 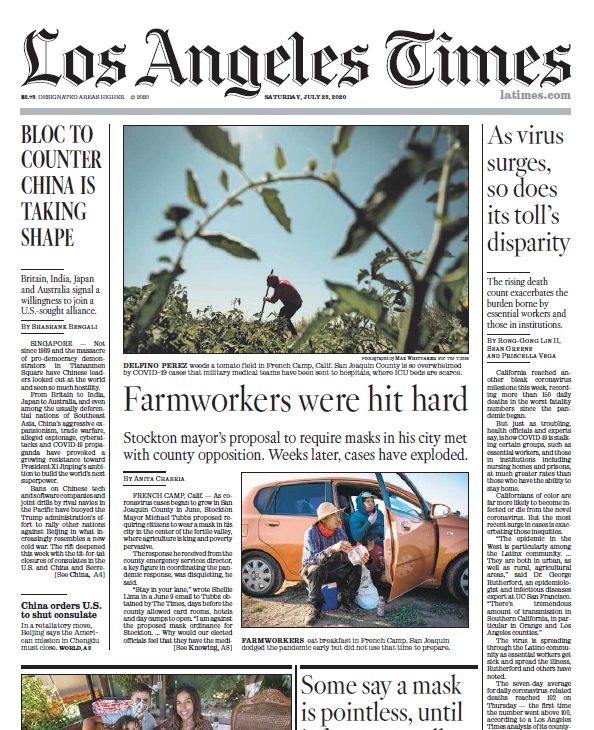