How can a cheetah accelerate from zero to forty miles per hour in three seconds? How do termites build cooling systems into their homes? What is that Alien-like set of jaws in a moray eel’s mouth for? These questions and more are explored in Super Nature Encyclopedia, an interactive look at the “wow” factor of the natural world — spotlighting Great White Sharks, African Elephants, Emperor Moths, Howler Monkeys and more of the world’s most fascinating and surprising animals in remarkable detail. Visualized with incredible 3D animal models with cross-sections and strip layers, readers can explore every essential detail of the animals’ anatomical features and learn why their bodies work the way they do.

Current rates of climate change are faster than birds can evolve, leading to serious mismatch of migration and seasonal or phenological timing. The result is a concomitant decline of migratory bird species. The editors of this volume have assembled a team of leading experts to synthesize and review what is known of the phenological asynchrony associated with the timing and patterns of North American bird migration. This will be among the most stark and alarming accounts of the adverse impacts of climate change on a continental scale.

3.
Wayne Lynch
Owls of the United States and Canada: A Complete Guide to Their Biology and Behavior

There is no group of birds more mysterious and fascinating than owls. The loudmouths of the raptor world, they peep, trill, toot, bark, growl, shriek, whistle, chittle, whoop, chuckle, boom, and buzz. Indeed, very few actually “hoot.” They have become the stuff of lore and legend from the Roman myth that an owl foot could reveal secrets to the First Nations belief that an owl feather could give a newborn better night vision. But the truth about owls is much more exciting.
In this gorgeous book, celebrated natural history writer and wildlife photographer Wayne Lynch reveals the secrets of these elusive species with stunning photographs, personal anecdotes, and accessible science. The photos alone are masterpieces. Unlike most published owl photos, which are portraits of birds in captivity, the vast majority of these were taken in the wild—a product of the author-photographer’s incredible knowledge and patience.
Lynch complements the photos with a wealth of facts about anatomy, habitat, diet, and family life. For each of the nineteen species that inhabit Canada and the United States, he provides a range map and a brief discussion of its distribution, population size, and status. Lynch debunks myths about owls’ “supernatural” powers of sight and hearing, discusses courtship rituals, and offers personal tips for finding owls in the wild.
From the great horned to the tiny elf owl, this amazing volume captures the beauty and mystery of these charismatic birds of prey.

Follow the most remarkable episode in prehistory in this all-in-one compendium of everything dinosaur. This volume marries the very latest in paleontology with an easily accessible atlas format to illuminate the mysteries of dinosaur origins, clues to what they looked like and where they lived, and, most intriguingly, what happened to them. In vivid recreations of the prehistoric world and fascinating see-through overlays featuring 3-D computer graphics of skeletal structures, DK’s Dinosaur Atlas brings dinosaurs to life! AUTHOR BIO: Dougal Dixon has written many children’s books and encyclopedias. He has participated in a number of worldwide dinosaur excavations, and in 1993 was awarded the Distinguished Achievement Award for Excellence in Educational Journalism by the Educational Press Association of America. 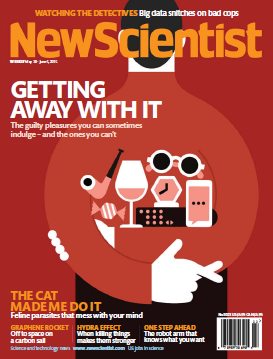 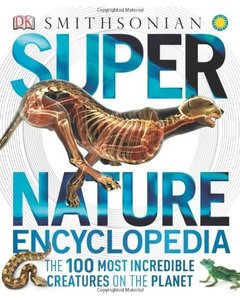 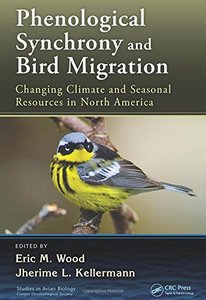 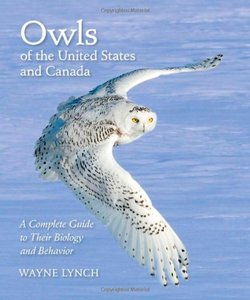 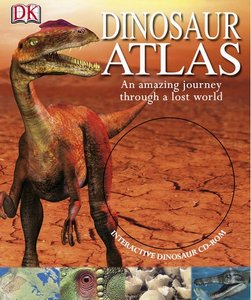