Spoonbenders: A Novel by Daryl Gregory
The Child by Fiona Barton
Use of Force by Brad Thor
UNSUB: A Novel by Meg Gardiner
Amatka by Karin Tidbeck

Spoonbenders: A Novel by Daryl Gregory

Teddy Telemachus is a charming con man with a gift for sleight of hand and some shady underground associates. In need of cash, he tricks his way into a classified government study about telekinesis and its possible role in intelligence gathering. There he meets Maureen McKinnon, and it’s not just her piercing blue eyes that leave Teddy forever charmed, but her mind—Maureen is a genuine psychic of immense and mysterious power. After a whirlwind courtship, they marry, have three gifted children, and become the Amazing Telemachus Family, performing astounding feats across the country. Irene is a human lie detector. Frankie can move objects with his mind. And Buddy, the youngest, can see the future. Then one night tragedy leaves the family shattered.
Decades later, the Telemachuses are not so amazing. Irene is a single mom whose ear for truth makes it hard to hold down a job, much less hold together a relationship. Frankie’s in serious debt to his dad’s old mob associates. Buddy has completely withdrawn into himself and inexplicably begun digging a hole in the backyard. To make matters worse, the CIA has come knocking, looking to see if there’s any magic left in the Telemachus clan. And there is: Irene’s son Matty has just had his first out-of-body experience. But he hasn’t told anyone, even though his newfound talent might just be what his family needs to save themselves—if it doesn’t tear them apart in the process.
Harnessing the imaginative powers that have made him a master storyteller, Daryl Gregory delivers a stunning, laugh-out-loud new novel about a family of gifted dreamers and the invisible forces that bind us all.

The Child by Fiona Barton

One of Time’s “Top 10 Thrillers to Read This Summer”
The author of the stunning _New York Times _bestseller _The Widow _returns with a brand-new novel of twisting psychological suspense.
As an old house is demolished in a gentrifying section of London, a workman discovers a tiny skeleton, buried for years. For journalist Kate Waters, it’s a story that deserves attention. She cobbles together a piece for her newspaper, but at a loss for answers, she can only pose a question: Who is the Building Site Baby?
As Kate investigates, she unearths connections to a crime that rocked the city decades earlier: A newborn baby was stolen from the maternity ward in a local hospital and was never found. Her heartbroken parents were left devastated by the loss.
But there is more to the story, and Kate is drawn—house by house—into the pasts of the people who once lived in this neighborhood that has given up its greatest mystery. And she soon finds herself the keeper of unexpected secrets that erupt in the lives of three women—and torn between what she can and cannot tell…

Use of Force by Brad Thor

With his latest pulse-pounding adventure, Brad Thor puts the rest of the genre on notice—Use of Force is the thriller to beat in 2017.”—The Real Book Spy
From New York Times bestselling author Brad Thor.
As a storm rages across the Mediterranean Sea, a terrifying distress call is made to the Italian Coast Guard. Days later, a body washes ashore.
Identified as a high value terrorism suspect (who had disappeared three years prior), his name sends panic through the Central Intelligence Agency.
Where was he headed? What was he planning? And could he be connected to the “spectacular attack” they have been fearing all summer?
In a race against time, the CIA taps an unorthodox source to get answers: Navy SEAL turned covert counterterrorism operative, Scot Harvath.
Hired on a black contract, Harvath will provide the deniability the United States needs, while he breaks every rule along the way.
Packed with pulse-pounding action, fascinating characters, and electrifying intrigue, Brad Thor does it again and proves why he is known around-the-world as the “Master of Thrillers.”

UNSUB: A Novel by Meg Gardiner

Caitlin Hendrix has been a Narcotics detective for six months when the killer at the heart of all her childhood nightmares reemerges: the Prophet. An UNSUB—what the FBI calls an unknown subject—the Prophet terrorized the Bay Area in the 1990s and nearly destroyed her father, the lead investigator on the case.
The Prophet’s cryptic messages and mind games drove Detective Mack Hendrix to the brink of madness, and Mack’s failure to solve the series of ritualized murders—eleven seemingly unconnected victims left with the ancient sign for Mercury etched into their flesh—was the final nail in the coffin for a once promising career.
Twenty years later, two bodies are found bearing the haunting signature of the Prophet. Caitlin Hendrix has never escaped the shadow of her father’s failure to protect their city. But now the ruthless madman is killing again and has set his sights on her, threatening to undermine the fragile barrier she rigidly maintains for her own protection, between relentless pursuit and dangerous obsession.
Determined to decipher his twisted messages and stop the carnage, Caitlin ignores her father’s warnings as she draws closer to the killer with each new gruesome murder. Is it a copycat, or can this really be the same Prophet who haunted her childhood? Will Caitlin avoid repeating her father’s mistakes and redeem her family name, or will chasing the Prophet drag her and everyone she loves into the depths of the abyss?

I recommend that you lay your hands on a copy.” —Ann Leckie
“An instant classic.” —Jeff VanderMeer
A surreal debut novel set in a world shaped by language in the tradition of Margaret Atwood and Ursula K. Le Guin.
Vanja, an information assistant, is sent from her home city of Essre to the austere, wintry colony of Amatka with an assignment to collect intelligence for the government. Immediately she feels that something strange is going on: people act oddly in Amatka, and citizens are monitored for signs of subversion.
Intending to stay just a short while, Vanja falls in love with her housemate, Nina, and prolongs her visit. But when she stumbles on evidence of a growing threat to the colony, and a cover-up by its administration, she embarks on an investigation that puts her at tremendous risk.
In Karin Tidbeck’s world, everyone is suspect, no one is safe, and nothing—not even language, nor the very fabric of reality—can be taken for granted. Amatka is a beguiling and wholly original novel about freedom, love, and artistic creation by a captivating new voice. 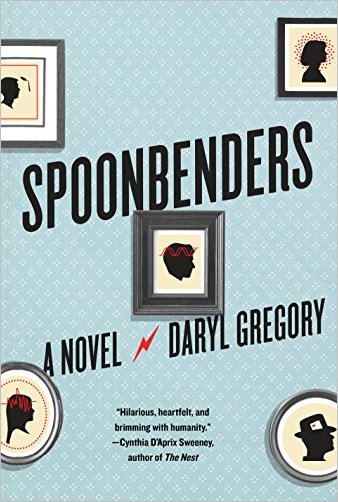 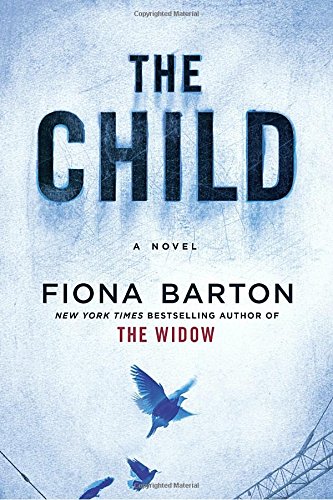 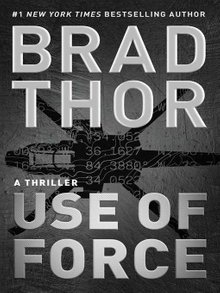 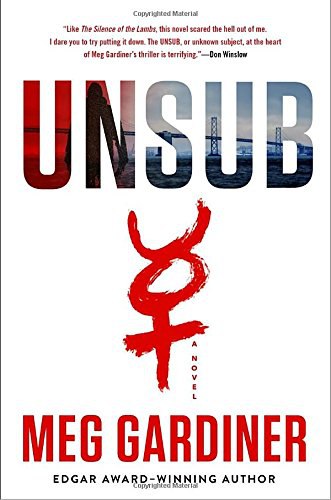 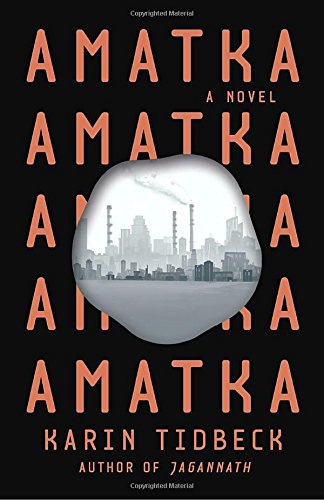