State of the Union: A Thriller by Brad Thor
The Lions of Lucerne by Brad Thor
Close Enough to Touch: A Novel by Colleen Oakley
Sympathy by Olivia Sudjic
Defiant (Shaping Clay) by Jr. Michael Scott Monje

State of the Union: A Thriller by Brad Thor

From the national bestselling author of The Lions of Lucerne and Path of the Assassin comes another electrifying international thriller featuring all-American hero Scot Harvath, as he plunges into the frigid heart of the Russian tundra to save the fragile state of the union. On a cold January morning, the United States awakes to discover that an old enemy, one long believed dead and buried, has crawled out of its grave to lay siege to the world’s only superpower. With the stunning discovery that enhanced Soviet-made suitcase nukes have been secreted in America’s major cities, President Jack Rutledge gathers his National Security Council to weigh the feasibility of a first strike against the Russian Federation. There’s only one problem. For over two decades, the Russians have been funneling international aid money into a top secret air defense system, which has just been brought on-line and which will render any conventional attack upon their country utterly ineffective. After exhausting all of his other options, and with Soviet sleeper agents preparing to detonate their deadly payloads across the United States, the president turns to the nation’s final hope, ex-Navy SEAL and Secret Service Agent Scot Harvath. Assigned to a covert section of the Department of Homeland Security and charged with defending the nation against all foreign aggressors by any means necessary, Harvath finds himself hand-picked by the president to unravel a brilliantly orchestrated, fiendishly timed conspiracy that has already shattered the fragile peace between the world’s nations and which, if successful, will leave the United States in smoldering ruins. With family friend and former Deputy FBI Director Gary Lawlor nowhere to be found and suspected of betraying his country, Harvath embarks on an adventure that will test the bonds of loyalty and reveal a nation’s deepest secrets. As high-voltage and timely as they come, State of the Union is a frighteningly real, headline-ripping tale of espionage and intrigue that will keep readers guessing until the last tantalizing piece of the puzzle locks into place. With exotic international locales, hair-raising suspense, and scenes of pulse-pounding action, Brad Thor has once again reaffirmed his position as the thriller writer readers and critics alike have hailed as Clancy, Cussler, and Ludlum all rolled into one.

The Lions of Lucerne by Brad Thor

In a daring and chilling debut, Brad Thor draws us into a sinister labyrinth of political intrigue and international terrorism, serving up an explosive cocktail of unrelenting action – and a shattering climax – as one man is pushed to the edge. On the snow-covered slopes of Utah, the unthinkable has just become a nightmarish reality: thirty Secret Service agents have been viciously executed and the vacationing president of the United States is kidnapped by one of the most lethal terrorist organizations in the Middle East – the dreaded Fatah. But one man, surviving agent and ex-Navy SEAL Scot Harvath, doesn’t believe the Fatah is responsible for the attack. Driven by his professional code of duty and honor – and a solemn vow to avenge his fallen comrades – Scot creates his own rules to get some answers. But his search for the truth raises the blood pressure of his superiors…and casts his own life in mortal jeopardy. The deadly machinations have been set in motion by a shadowy coalition, comprising some of the highest-ranking officials in government and business – men who operate above the law, men who realize the threat Scot poses to their hidden agenda…men who will do anything to stop him. Now framed for murder and on the run, Scot goes for broke and takes his own brand of justice to the unlikeliest place of all – the towering mountains of Switzerland. It is there that he finds an improbable ally in the beautiful Claudia Mueller of the Swiss Federal Attorney’s Office. Together they must brave the subzero temperatures and sheer heights of treacherous Mount Pilatus – and enter the den of the most notorious team of professional killers the world has ever known.

Close Enough to Touch: A Novel by Colleen Oakley

From the author of Before I Go comes an evocative, poignant, and heartrending exploration of the power and possibilities of the human heart, perfect for fans of the emotional novels of Jojo Moyes and Jodi Picoult.
Love has no boundaries…
Jubilee Jenkins has a rare condition: she’s allergic to human touch. After a nearly fatal accident, she became reclusive, living in the confines of her home for nine years. But after her mother dies, Jubilee is forced to face the world—and the people in it—that she’s been hiding from.
Jubilee finds safe haven at her local library where she gets a job. It’s there she meets Eric Keegan, a divorced man who recently moved to town with his brilliant, troubled, adopted son. Eric is struggling to figure out how to be the dad—and man—he wants so desperately to be. Jubilee is unlike anyone he has ever met, yet he can’t understand why she keeps him at arm’s length. So Eric sets out to convince Jubilee to open herself and her heart to everything life can offer, setting into motion the most unlikely love story of the year.
“One of the most thought-provoking love stories of the year.”
— RealSimple.com, Best New Book for March
“Fans of JoJo Moyes and rom-coms set within the stacks of libraries will rejoice.”
—Booklist

One of Entertainment Weekly ‘s “16 Debut Novels to Read in 2017” One of the Observer ‘s “New Faces of Fiction for 2017” One of Elle UK’s “Six Top Debut Authors of 2017”​ One of i-D/ Vice ‘s “10 Brilliant Emerging Female Authors to Read in 2017” An electrifying debut novel of obsessive love, family secrets, and the dangers of living our lives online At twenty-three, Alice Hare leaves England for New York. She becomes fixated on Mizuko Himura, a Japanese writer living in New York, whose life story has strange parallels to her own and who she believes is her “Internet twin.” What seems to Mizuko like a chance encounter with Alice is anything but—after all, in the age of connectivity, nothing is coincidence. Their subsequent relationship is doomed from the outset, exposing a tangle of lies and sexual encounters as three families across the globe collide, and the most ancient of questions—where do we come from?—is answered just by searching online. In its heady evocation of everything from Haruki Murakami to Patricia Highsmith to Edith Wharton, Sympathy is utterly original—a thrilling tale of obsession, doubling, blood ties, and our tormented efforts to connect in the digital age.

Clay Dillon is neuroqueer, and he needs to make peace with it. After thirty years, he finally knows the truth: that he is and always has been autistic, and that most of his problems getting along came from a lack of awareness of himself a lack that came not from being autistic, but from having no knowledge of the gap between what he knew of his own needs and what others expected them to be. This is changing, though, and the change brings a freedom that is at once great and terrible. It grants him answers, but it also alters his ways of perceiving himself. Feelings that were dismissed at puberty are rushing to the forefront of his perceptions, and Clay is beginning to question what his desires are, and even who he is, as his world shifts around him. “Clay’s move from compliance to defiance, from heteronormative and allistic performance to honesty and inner strength, is narrated in clear, stunning, and revelatory language.” – N.I. Nicholson, author of Novena (remixed) and Editor-in-Chief of Barking Sycamores “Michael deftly navigates Clay’s exploration of the shifting boundaries of disclosure and his struggles to balance his personal and professional lives, bringing both insight and unflinching honesty to the narrative.” – Cynthia Kim, author of I Think I Might Be Autistic and Nerdy, Shy, and Socially Inappopriate “For many of us a late-in-life autism diagnosis asks as many questions as it answers. Defiant takes a bare bones approach in speaking to readers from that very angle.” – S.R. Salas, author of Black and White: A Colorful Look at Life on the Autism Spectrum 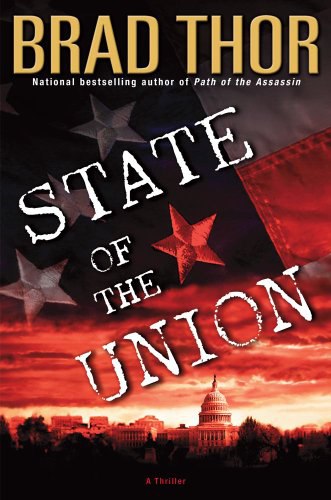 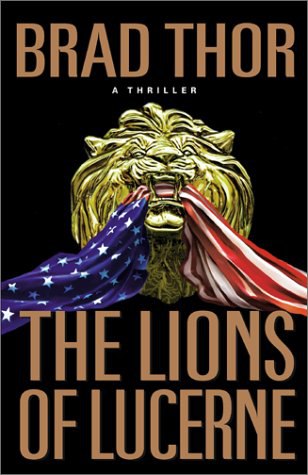 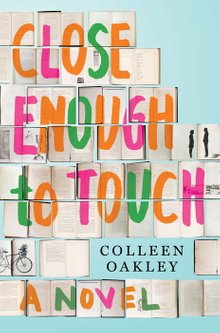 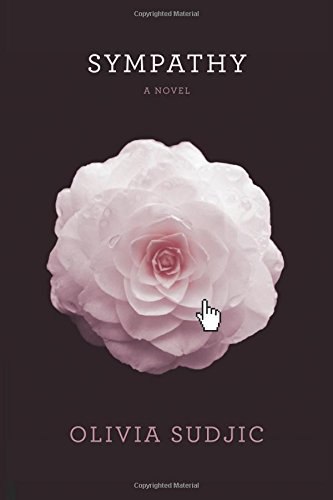 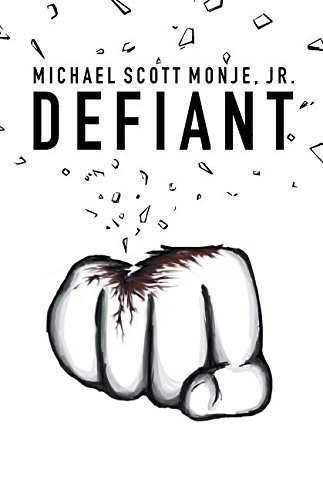