The Djinn Falls in Love and Other Stories edited by Mahvesh Murad, Jared Shurin

A fascinating collection of new and classic tales of the fearsome Djinn, from bestselling, award-winning and breakthrough international writers.
Imagine a world filled with fierce, fiery beings, hiding in our shadows, in our dreams, under our skins. Eavesdropping and exploring; savaging our bodies, saving our souls. They are monsters, saviours, victims, childhood friends. Some have called them genies: these are the Djinn.
And they are everywhere. On street corners, behind the wheel of a taxi, in the chorus, between the pages of books. Every language has a word for them. Every culture knows their traditions. Every religion, every history has them hiding in their dark places.
There is no part of the world that does not know them.

They are the Djinn. They are among us.

Most Dangerous Place by James Grippando

Defending a woman accused of murdering the man who sexually assaulted her, Miami lawyer Jack Swyteck must uncover where the truth lies between innocence, vengeance, and justice in this spellbinding tale of suspense—based on shocking true-life events—from the New York Times bestselling author of Gone Again.
According to the FBI, the most dangerous place for a woman between the ages of twenty and thirty is in a relationship with a man. Those statistics become all too personal when Jack Swyteck takes on a new client tied to his past.
It begins at the airport, where Jack is waiting to meet his old high school buddy, Keith Ingraham, a high-powered banker based in Hong Kong, coming to Miami for his young daughter’s surgery. But their long-awaited reunion is abruptly derailed when the police arrest Keith’s wife, Isabelle, in the terminal, accusing her of conspiring to kill the man who raped her in college. Jack quickly agrees to represent Isa, but soon discovers that to see justice done, he must separate truth from lies—an undertaking that proves more complicated than the seasoned attorney expects.
Inspired by an actual case involving a victim of sexual assault sent to prison for the death of her attacker, James Grippando’s twisty thriller brilliantly explores the fine line between victim and perpetrator, innocence and guilt, and cold-blooded revenge and rightful retribution.

Master of the short story and teller of hilarious nautical misadventures, W. W. Jacobs is most famous for his seminal supernatural story ‘The Monkey’s Paw’. For the first time in publishing history, this eBook presents Jacobs’ collected works (almost complete), with numerous illustrations, rare plays and informative introductions. (Version 1)

* Beautifully illustrated with images relating to Jacobs’ life and works
* Concise introductions to the novels and other texts
* All 5 novels, with individual contents tables
* Includes the rare novel THE CASTAWAYS, appearing for the first time in digital publishing
* Images of how the books were first published, giving your eReader a taste of the original texts
* Excellent formatting of the texts
* Famous novels and collections are fully illustrated with their original artwork
* All the short story collections in the US public domain
* Special chronological and alphabetical contents tables for the short stories
* Easily locate the short stories you want to read
* Includes Jacobs’ rare plays – available in no other collection
* Scholarly ordering of texts into chronological order and literary genres.

The Darwin Awards Next Evolution: Chlorinating the Gene Pool by Wendy Northcutt

Evolution takes a giant step forward with the fifth edition of the New York Times bestselling phenomenon. The human race’s most popular humor series returns with a new collection of macabre mishaps and misadventures. Honoring those who improve our gene pool by inadvertently removing themselves from it, The Darwin Awards Next Evolution shows how uncommon common sense still is.

All-new tales from the shallow end of the gene pool Named after Charles Darwin, the father of evolution, The Darwin Awards pays homage to those who improve our gene pool . . . by removing themselves from it. Most of us know instinctively that igniting a blasting cap in our mouth is a recipe for disaster. Darwin Award winners do not. Most of us have basic sound judgment that eliminates the need for no smoking signs at ammo dumps. Darwin Award winners do not. Whether it’s head-butting motorcyclists, thallium-snorting soldiers, or hatchet-wielding men who mistake a body part for a chicken neck, there’s no shortage of creative Darwin Award winners. There’s a reason the instructions say, “Don’t heat your lava lamp on the stove.” Only a Darwin Award winner would learn the fatal reason why. Filled with over a hundred new tales of evolution in action, science essays by guest writers, and a parody research paper supporting Intelligent Design, The Darwin Awards 4 shows that when it comes to common sense, natural selection still has a long way to go. 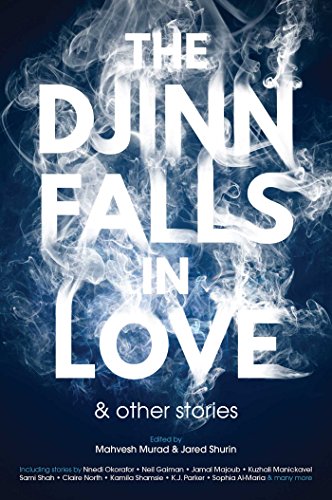 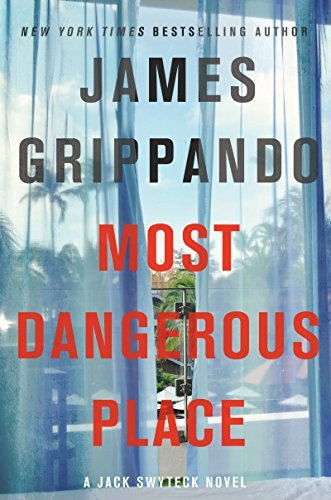 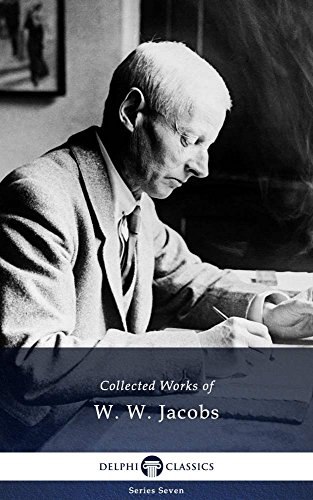 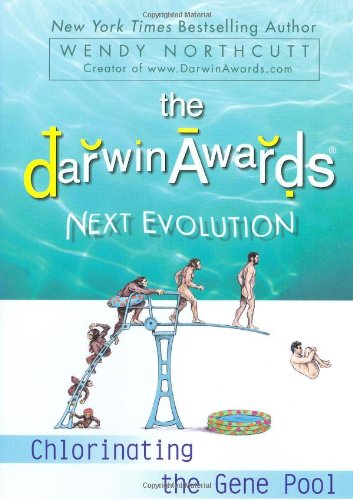 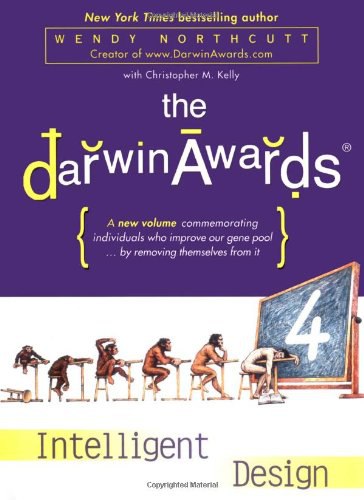