The Fat Years by Koonchung Chan

An entire month has gone missing from Chinese records. No one has any memory of it, and no one seems to care except for a small circle of friends who will stop at nothing to get to the bottom of the sinister cheerfulness and amnesia that have possessed the nation. When they kidnap a high-ranking official and force him to reveal all, what they learn—not only about their leaders, but also about their own people—stuns them to the core. The Fat Years is a complex novel of ideas that reveals all too chillingly the machinations of the postmodern totalitarian state and sets in sharp relief the importance of remembering the past in order to protect the future.

Heart of Stone by Ari McKay

Stone Harrison never knew he had an aunt; he certainly never expected her to bequeath him one of the largest spreads in central Nevada. But something about Copper Lake Ranch and its foreman, Luke Reynolds, speaks to him, offering a chance for the home he’s never really had. Luke wants Stone to succeed as a rancher and put the legacy of his shiftless father behind him, but he’d also like Stone to share his bed. Unfortunately, Stone is convinced that the world is a harsh place that will never accept two men sharing their lives. Much to Luke’s dismay, he refuses to risk Luke’s life despite the intense attraction they share. The tension between them escalates when a series of calamities strikes Copper Lake. An unexpected and unwelcome visit from Stone’s dandified cousin, James, only makes things worse. Stone’s ability to run the ranch comes into question, but the threat of losing it means less to Stone than the threat to Luke’s life. Stone will do anything it takes to protect the man he loves-even if it makes him a murderer.

Life as a Teenage Vampire by Amanda Meuwissen

The last thing Emery expected at the end of his senior year of high school was to become a vampire and fall in love with his best friend… Emery Mavus just wants to survive his senior year of high school. Becoming a vampire complicates things. So does a bizarre mentor, a group of vampire hunters, and an unexpected, new attraction for his openly gay best friend, Connor. An occasional uncontrollable hunger for blood might be the least of his worries.

A dragon as a handyman? Ridiculous. At least Liam Steel thinks so. Sure, he and his crew of newly-awakened metal dragons are experts at building things, but after being sunk at the bottom of a frozen ocean, all they want is to find the mates they were sailing in search of in the first place, and Liam isn’t sure how that can happen while he’s playing in the dirt. Until he meets his first client, a sweet, curvy, no-nonsense business-woman busy taking care of everyone but herself. His heart screams ‘mate’, and he’s ready to get his hands on more than her yard. Kate Hinton doesn’t know what to make of the beefcake Rent-A-Dragon sent over to help with her yard. Impossibly tall with soulful teal eyes, dark hair, and the features of a male model, she’s pretty sure he should be walking a runway rather than digging trenches in her yard. And the way he looks at her? Like nothing else matters in the world. But the more she gets to know her kind, friendly, amazingly efficient handyman, the more she is realizing he’s not from her world. He lives in a remodeled castle. He doesn’t know certain modern words. And he definitely doesn’t understand the rules of modern courtship. But somehow, Kate is finding herself falling in love with this ‘dragon’ all the same, and finding out there is a whole other world outside her own. One full of secrets, and danger, and maybe even the love of a lifetime. Steel is the first book in the Rent-A-Dragon series! It contains stubborn dragons, action-packed fights, and hot, steamy dragon romance. Enjoy!

The thrilling prequel to Dragon Age: Origins, the hit role-playing video game from award-winning developer BioWare!
After his mother, the beloved Rebel Queen, is betrayed and murdered by her own faithless lords, young Maric becomes the leader of a rebel army attempting to free his nation from the control of a foreign tyrant.
His countrymen live in fear; his commanders consider him untested; and his only allies are Loghain, a brash young outlaw who saved his life, and Rowan, the beautiful warrior maiden promised to him since birth. Surrounded by spies and traitors, Maric must find a way to not only survive but achieve his ultimate destiny: Ferelden’s freedom and the return of his line to the stolen throne. 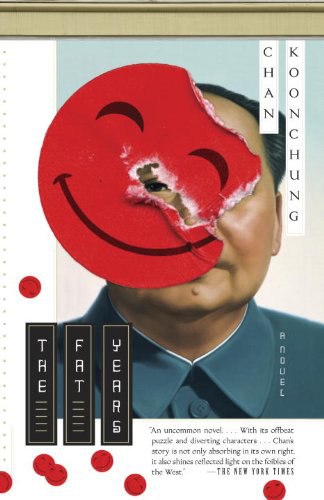 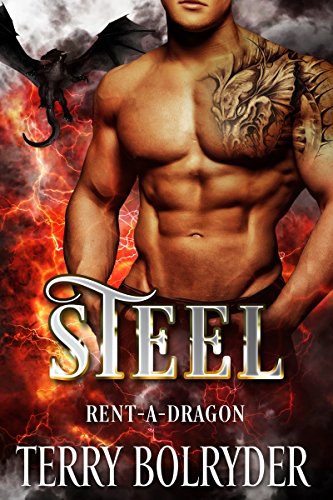 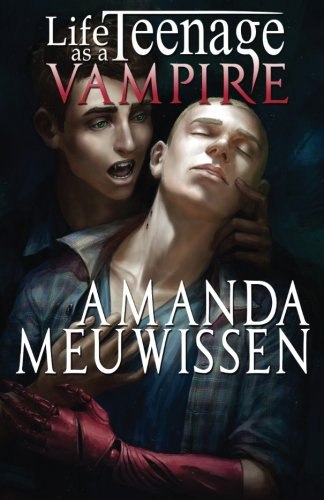 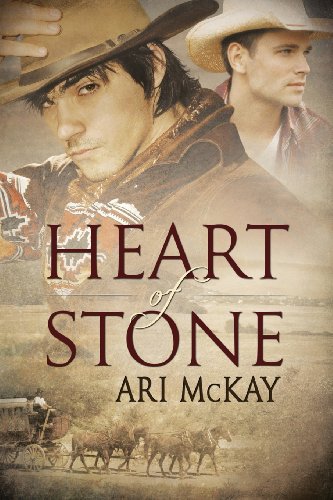 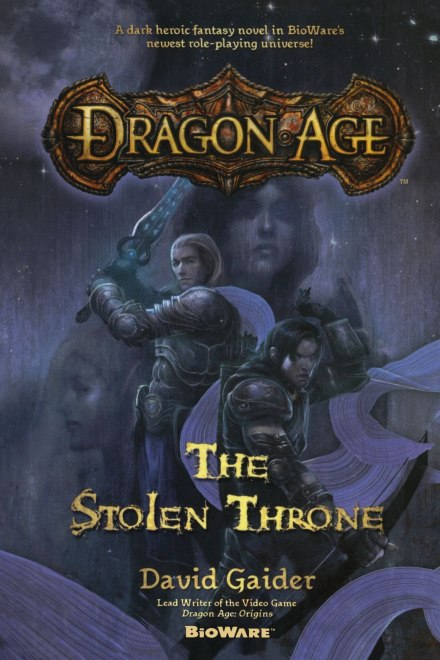