The Honour of the Knights by Stephen Sweeney
Turing & Burroughs: A Beatnik SF Novel
Death on the Patagonian Express
Terra Ludus: A Novel about Media, Gender and Sport
Dragon Teeth: A Novel by Michael Crichton

The Honour of the Knights by Stephen Sweeney

When starfighter pilot Simon Dodds is enrolled in a top secret military project, he and his wingmates begin to suspect that there is a lot more to the theft of a legendary battleship and an Imperial nation’s civil war than either the Confederation Stellar Navy or the government are willing to let on.
Within weeks of being reassigned to the Confederate border system of Temper, the five would begin to untangle a web of lies and a cover-up that seemed to span the entire galaxy. And it would not be long before they would come face to face with that which destroyed an empire: an unforgiving, unstoppable, and totally unrelenting foe.
There seemed to exist only one glimmer of hope of driving back the darkness: The ATAF Project – a secretly developed set of starfighters that well may just harbour some terrible secrets of their own…

What if Alan Turing, founder of the modern computer age, escaped assassination by the secret service to become the lover of Beat author William Burroughs? What if they mutated into giant shapeshifting slugs, fled the FBI, raised Burroughs’s wife from the dead, and tweaked the H-bombs of Los Alamos? A wild beatnik adventure, compulsively readable, hysterically funny, with insane warps and twists-and a bad attitude throughout.
Four chapters of Turing & Burroughs appeared as stories: “The Imitation Game” in Interzone , 2008; “Tangier Routines” in Flurb , 2008; “The Skug” in Flurb , 2010; and “Dispatches From Interzone” in Flurb , 2011. “The Imitation Game” also appeared in The Mammoth Book of Alternate Histories, edited by Ian Watson and Ian Whates (Robinson, London 2010). The description of Alan Turing at the Sunset Lounge in West Palm Beach is adapted from a scene in Bird Lives: The Life of Charlie Parker, by Ross Russell (Charterhouse 1973).

Death on the Patagonian Express

Fanny and Amy’s new blog is attracting first-class opportunities for the mother-and-daughter team and their NYC travel agency. It’s too bad this ride leads to murder . . .
Upon the breakout success of the TrippyGirl blog, Amy Abel and her mother, Fanny, are asked to join a group of other prominent travel writers on a scenic train tour of Patagonia. Fanny welcomes the extra publicity, but it takes coaxing from suave tour owner Jorge O’Bannion to win Amy’s commitment. Once in Argentina, their South American expedition seems to chug along smoothly-despite Fanny drinking way too much yerba mate tea.
But while out snapping photos for TrippyGirl, Fanny makes a dreadful discovery-a body scavenged by condors in the wilderness. Even more unsettling, the corpse mysteriously disappears before the others arrive. Some question Fanny’s sanity, but doubt becomes horror when Jorge’s angel investor is found dead in a similar position. As a number of “accidents” validate Amy’s suspicion of foul play, the Abels must outsmart one very conniving killer . . . or they’ll soon be en route to their final destination-six feet under.

Terra Ludus: A Novel about Media, Gender and Sport

Set in the near future, Terra Ludus follows a group of friends as their lives are turned upside down by the downstream effects of the actions of the protagonist, Daniela Bartoli. Five years after the professional International Women’s Basketball League is unceremoniously dumped by its parent men’s organization, Daniela is working in Los Angeles as a freelance journalist and playing regular weekend pick-up games with her friends Mike, Constantin, Dominic and Simeon. Her relatively simple life changes almost overnight after her vlog, challenging a powerful media corporation to step up and broadcast women’s basketball, goes viral. The publicity sets off a chain reaction that brings the sport back into international prominence and sucks Daniela into a vortex of media and public visibility that leads her to question what is really important. In an imagined context where all professional sport takes place in a single country -something like a permanent Olympic Games – we follow a cast of characters with very different viewpoints on a roller-coaster, year-long, journey as they adjust to the new women’s league. Although fictional, Terra Ludus is grounded in decades of researching, theorizing, teaching and writing about women’s sport and media representation.Terra Ludus can be read entirely for pleasure or used as supplemental reading in courses in sport, media, gender, communication, journalism, sociology, creative writing, performance, physical education and cultural studies.

Michael Crichton, the New York Times bestselling author of Jurassic Park, returns to the world of paleontology in this recently discovered novel-a thrilling adventure set in the Wild West during the golden age of fossil hunting.
The year is 1876. Warring Indian tribes still populate America’s western territories even as lawless gold-rush towns begin to mark the landscape. In much of the country it is still illegal to espouse evolution. Against this backdrop two monomaniacal paleontologists pillage the Wild West, hunting for dinosaur fossils, while surveilling, deceiving and sabotaging each other in a rivalry that will come to be known as the Bone Wars.
Into this treacherous territory plunges the arrogant and entitled William Johnson, a Yale student with more privilege than sense. Determined to survive a summer in the west to win a bet against his arch-rival, William has joined world-renowned paleontologist Othniel Charles Marsh on his latest expedition. But when the paranoid and secretive Marsh becomes convinced that William is spying for his nemesis, Edwin Drinker Cope, he abandons him in Cheyenne, Wyoming, a locus of crime and vice. William is forced to join forces with Cope and soon stumbles upon a discovery of historic proportions. With this extraordinary treasure, however, comes exceptional danger, and William’s newfound resilience will be tested in his struggle to protect his cache, which pits him against some of the West’s most notorious characters.
A page-turner that draws on both meticulously researched history and an exuberant imagination, Dragon Teeth is based on the rivalry between real-life paleontologists Cope and Marsh; in William Johnson readers will find an inspiring hero only Michael Crichton could have imagined. Perfectly paced and brilliantly plotted, this enormously winning adventure is destined to become another Crichton classic. 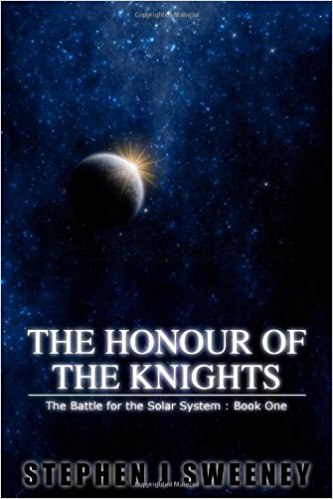 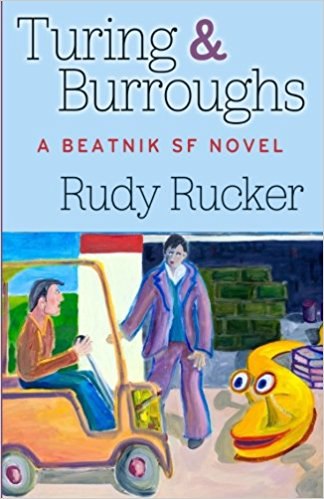 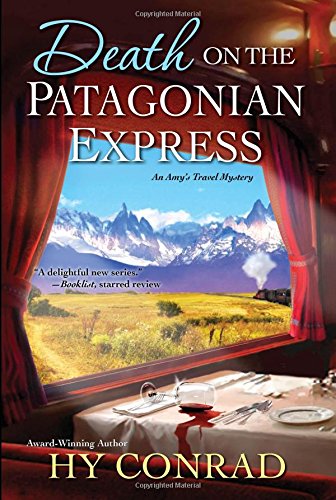 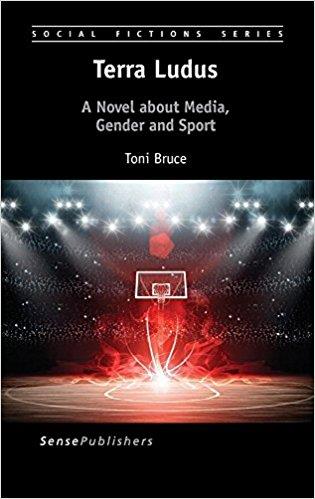 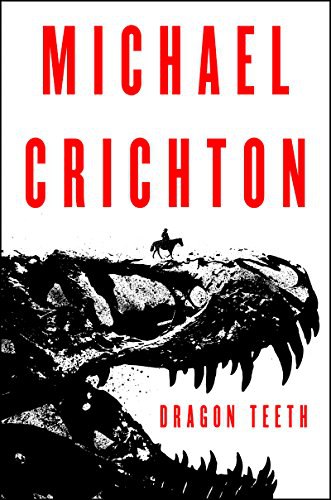