The Killing I, II, III

1. Through the dark wood where the dead trees give no shelter Nanna Birk Larsen runs . . . There is a bright monocular eye that follows, like a hunter after a wounded deer. It moves in a slow approaching zigzag, marching through the Pineseskoven wasteland, through the Pentecost Forest. The chill water, the fear, his presence not so far away . . . There is one torchlight on her now, the single blazing eye. And it is here.

2. It’s been two years since the notorious Nanna Birk Larsen case. Two years since Detective Sarah Lund left Copenhagen in disgrace for a remote outpost in northern Denmark. When the body of a female lawyer is found in macabre circumstances in a military graveyard, there are elements of the crime scene that take Head of Homicide, Lennart Brix, back to an occupied wartime Denmark-a time its countrymen would wish to forget.

Brix knows that Lund is the one person he can rely on to discover the truth. Reluctantly she returns to Copenhagen and becomes intrigued with the facts surrounding the case. As more bodies are found, Lund comes to see a pattern and she realizes that the identity of the killer will be known once the truth behind a more recent wartime mission is finally revealed.

3. Detective Inspector for homicide, Sarah Lund, is contacted by old flame Mathias Borch from National Intelligence. Borch fears that what first appeared to be a random killing at the docks is the beginning of an assassination attempt on Prime Minister Troels Hartmann.

The murder draws attention towards the shipping and oil giant, Zeeland, run by billionaire Robert Zeuthen.

When Zeuthen’s 9-year-old daughter, Emilie, is kidnapped the investigation takes on a different dimension as it soon becomes clear that her disappearance is linked to the murder of a young girl in Jutland some years earlier.

Hartmann is in the middle of an election campaign, made all the more turbulent because of the mounting financial crisis. He needs Zeeland’s backing.

Lund needs to make sense of the clues left by Emilie’s perpetrator before it’s too late.

And can she finally face the demons that have long haunted her? 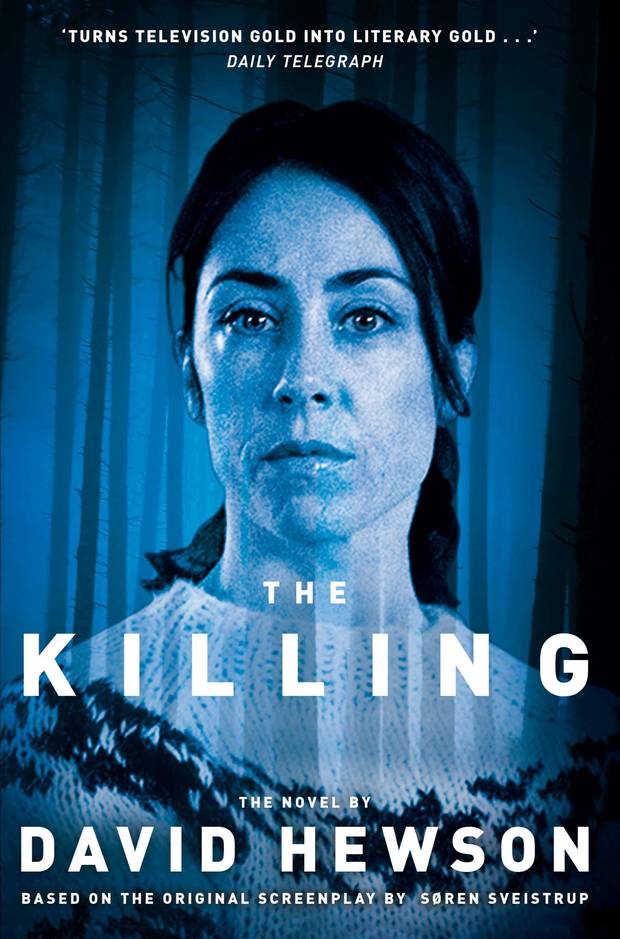 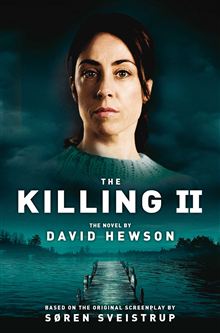 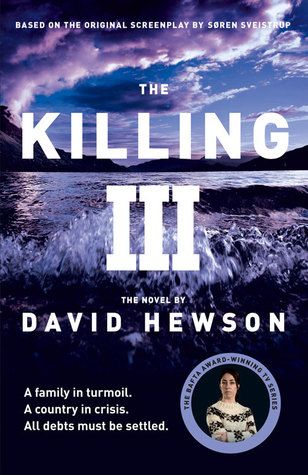