The Lady of the Lake by Andrzej Sapkowski
An Antarctic Mystery by Jules Verne
The Book of Greek and Roman Folktales, Legends, and Myths
Plutarch’s “Life of Alcibiades”: Story, Text and Moralism (Plutarchea Hypomnemata) by Simon Verdegem
The Runaway King (The Ascendance Trilogy, Book 2): Book 2 of the Ascendance Trilogy by Jennifer A. Nielsen

The Lady of the Lake by Andrzej Sapkowski

The Witcher returns in this action-packed sequel to The Tower of Swallows, in the New York Times bestselling series that inspired The Witcher video games. After walking through the portal in the Tower of Swallows while narrowly escaping death, Ciri finds herself in a completely different world… an Elven world. She is trapped with no way out. Time does not seem to exist and there are no obvious borders or portals to cross back into her home world. But this is Ciri, the child of prophecy, and she will not be defeated. She knows she must escape to finally rejoin the Witcher, Geralt, and his companions – and also to try to conquer her worst nightmare. Leo Bonhart, the man who chased, wounded and tortured Ciri, is still on her trail. And the world is still at war. Witcher novels Blood of Elves The Time of Contempt Baptism of Fire The Tower of Swallows Lady of the Lake Witcher collections The Last Wish Sword of Destiny The Malady and Other Stories: An Andrzej Sapkowski Sampler (e-only) Translated from original Polish by David French

An Antarctic Mystery by Jules Verne

An Antarctic Mystery (French: Le Sphinx des glaces, The Sphinx of the Ice Fields), is an 1897 novel by Jules Verne and is a response to Edgar Allan Poe’s 1838 novel The Narrative of Arthur Gordon Pym of Nantucket. It follows the adventures of the narrator and his journey from the Kerguelen Islands aboard Halbrane.
Jules Gabriel Verne (February 8, 1828–March 24, 1905) was a French author who pioneered the science-fiction genre. He is best known for novels such as Journey To The Center Of The Earth (1864), Twenty Thousand Leagues Under The Sea (1870), and Around the World in Eighty Days (1873). Verne wrote about space, air, and underwater travel before air travel and practical submarines were invented, and before practical means of space travel had been devised. He is the third most translated author in the world, according to Index Translationum. Some of his books have been made into films. Verne, along with Hugo Gernsback and H. G. Wells, is often popularly referred to as the “Father of Science Fiction”.

The Book of Greek and Roman Folktales, Legends, and Myths

The first anthology ever to present the entire range of ancient Greek and Roman stories—from myths and fairy tales to jokes.
Captured centaurs and satyrs, talking animals, people who suddenly change sex, men who give birth, the temporarily insane and the permanently thick-witted, delicate sensualists, incompetent seers, a woman who remembers too much, a man who cannot laugh—these are just some of the colorful characters who feature in the unforgettable stories that ancient Greeks and Romans told in their daily lives. Together they created an incredibly rich body of popular oral stories that include, but range well beyond, mythology—from heroic legends, fairy tales, and fables to ghost stories, urban legends, and jokes. This unique anthology presents the largest collection of these tales ever assembled. Featuring nearly four hundred stories in authoritative and highly readable translations, this is the first book to offer a representative selection of the entire range of traditional classical storytelling.
Set mostly in the world of humans, not gods, these stories focus on figures such as lovers, tricksters, philosophers, merchants, rulers, athletes, artists, and soldiers. The narratives range from the well-known—for example, Cupid and Psyche, Diogenes and his lantern, and the tortoise and the hare—to lesser-known tales that deserve wider attention. Entertaining and fascinating, they offer a unique window into the fantasies, anxieties, humor, and passions of the people who told them.
Complete with beautiful illustrations by Glynnis Fawkes, a comprehensive introduction, notes, and more, this one-of-a-kind anthology will delight general readers as well as students of classics, fairy tales, and folklore.

At the beginning of the second century C.E., Plutarch of Chaeronea wrote a series of pairs of biographies of Greek and Roman statesmen. Their purpose is moral: the reader is invited to reflect on important ethical issues and to use the example of these great men from the past to improve his or her own conduct. This book off ers the first full-scale commentary on the Life of Alcibiades. It examines how Plutarch’s biography of one of classical Athens’ most controversial politicians functions within the moral program of the Parallel Lives.
Built upon the narratological distinction between story and text, Simon Verdegem’s analysis, which involves detailed comparisons with other Plutarchan works (especially the Lives of Nicias and Lysander) and several key texts in the Alcibiades tradition (e.g., Plato, Thucydides, and Xenophon), demonstrates how Plutarch carefully constructed his story and used a wide range of narrative techniques to create a complex Life that raises interesting questions about the relation between private morality and the common good.

A kingdom teetering on the brink of destruction. A king gone missing. Who will survive?
Just weeks after Jaron has taken the throne, an assassination attempt forces him into a deadly situation. Rumors of a coming war are winding their way between the castle walls, and Jaron feels the pressure quietly mounting within Carthya. Soon, it becomes clear that deserting the kingdom may be his only hope of saving it. But the further Jaron is forced to run from his identity, the more he wonders if it is possible to go too far. Will he ever be able to return home again? Or will he have to sacrifice his own life in order to save his kingdom?
The stunning second installment of The Ascendance Trilogy takes readers on a roller coaster ride of treason and murder, thrills and peril, as they journey with the Runaway King. 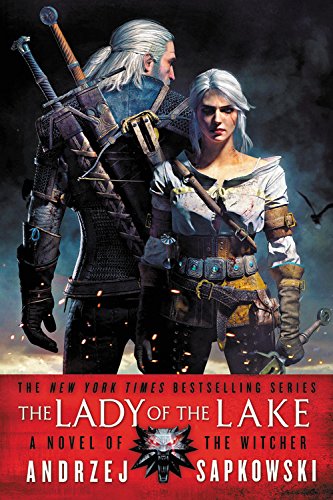 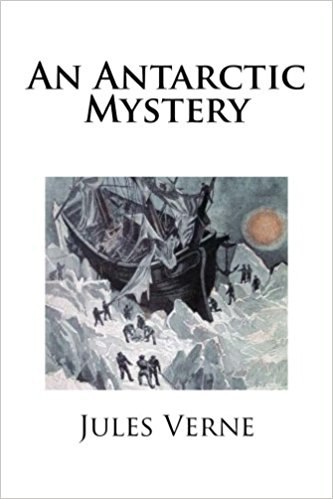 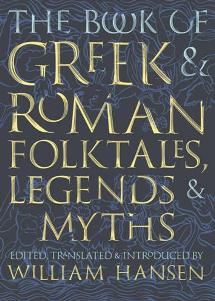 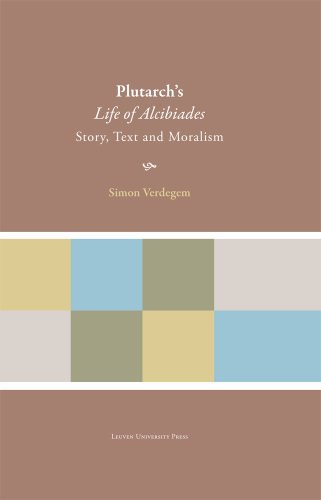 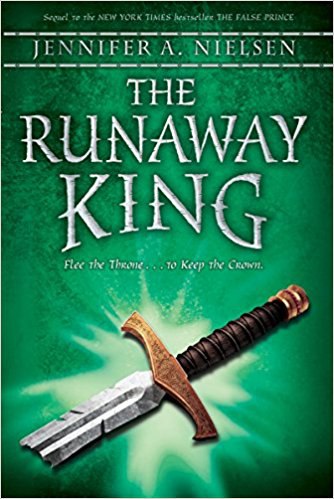