The Rise of Political Islam in Turkey

Turkey, a Muslim-majority country, is pivotal to Western security interests in the Middle East. Its ruling party, the AKP, has Islamic roots but operates within a framework of strict secular democracy, which has generated controversy over the boundaries between secularism and religion. This monograph describes the politico-religious landscape in Turkey and evaluates how the balance between secular and religious forces has changed over the past decade. 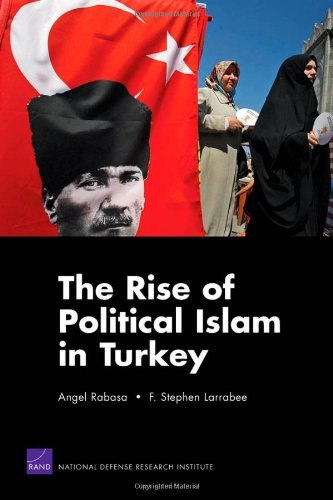 The Rise of Political Islam in Turkey