In 48 B.C., having survived a disastrous campaign in Pythia as part of the Forgotten Legion and spent years fighting their way back to Rome, Romulus and Tarquinius have finally made it as far as Alexandria. On arrival, though, they find themselves in the midst of the Roman Civil War, are press-ganged into Caesar’s thinning legions and greatly outnumbered and fighting for their lives against the Egyptian army. Meanwhile in Rome, Romulus’ twin sister Fabiola, having caught only a glimpse of her long-missing twin before being forced to flee Egypt for Rome, lives in fear for her life, loved by Brutus, but wooed by Marcus Antonius, his deadly enemy.
From the battlefields of Asia Minor and North Africa, to the lawless streets of Rome and the gladiator arena, they all face death and danger daily, until 44 B.C. when their individual roads all lead them to Rome where the future of the republic lies unexpectedly in their hands. 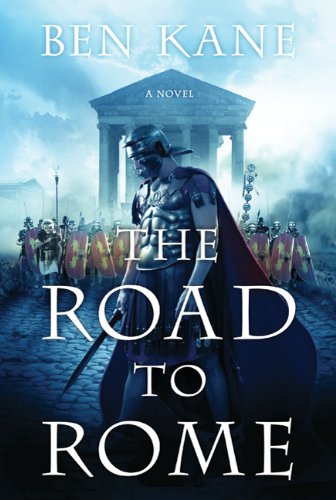