The Twelve Lives of Samuel Hawley: A Novel by Hannah Tinti

A coming-of-age novel and a literary thrill ride about the price we pay to protect the people we love most.
“A father-daughter road trip you won’t soon forget.”—Richard Russo
Samuel Hawley isn’t like the other fathers in Olympus, Massachusetts. A loner who spent years living on the run, he raised his beloved daughter, Loo, on the road, moving from motel to motel, always watching his back. Now that Loo’s a teenager, Hawley wants only to give her a normal life. In his late wife’s hometown, he finds work as a fisherman, while Loo struggles to fit in at the local high school.
Growing more and more curious about the mother she never knew, Loo begins to investigate. Soon, everywhere she turns, she encounters the mysteries of her parents’ lives before she was born. This hidden past is made all the more real by the twelve scars her father carries on his body. Each scar is from a bullet Hawley took over the course of his criminal career. Each is a memory: of another place on the map, another thrilling close call, another moment of love lost and found. As Loo uncovers a history that’s darker than she could have known, the demons of her father’s past spill over into the present—and together both Hawley and Loo must face a reckoning yet to come.
Praise for The Twelve Lives of Samuel Hawley
“A master class in literary suspense.”—Ron Charles, The Washington Post
“The Twelve Lives of Samuel Hawley is an adventure epic with the deeper resonance of myth. . . . Tinti exhibits an aptitude for shining a piercing light into the corners of her characters’ hearts and minds. Her ability to lay bare their passions, portraying their vulnerabilities and violent urges with equal insight, leaves the reader at once shaken and moved.”—O: The Oprah Magazine
“The Twelves Lives of Samuel Hawley is a thrillingly told tale that touches on the mythological and the mundane with equally compelling results.”—Buzzfeed
“This is a surprising and celebratory father-daughter story told with astonishing language and scope.”—BBC
“[A]n unforgettable novel that is one part coming-of-age, one part mystery, and all parts utter delight.”—PopSugar
“Many love stories, all wrapped up into one gripping narrative that traverses time and space to mediate on life’s most profound questions: those surrounding death, love, and the fleeting nature of everything we hold dear. Tinti’s storytelling is masterful—she weaves together dozens of beautifully drawn characters.”—NYLON
“Tinti knows how to blend emotional connections with engrossing plots.”—The Huffington Post
“[An] atmospheric, complexly suspenseful saga . . . with life or death struggles in dramatic settings . . . and starring a fiercely loving, reluctant criminal and a girl of grit and wonder . . . a breathtaking novel of violence and tenderness.”—Booklist (starred review)
“Seamlessly transposing classical myth into a quintessentially American landscape and marrying taut suspense with dreamy lyricism, [Hannah] Tinti’s beautifully intricate second novel is well worth the wait.”—Publishers Weekly (starred review)
“The Twelve Lives of Samuel Hawley is one part Quentin Tarantino, one part Scheherazade, and twelve parts wild innovation. Hannah Tinti proves herself to be an old-fashioned storyteller of the highest order.”—Ann Patchett, author of Commonwealth

THE OFFICIAL TIE-IN TO THE LATEST INSTALLMENT OF ONE OF THE MOST POPULAR AND SUCCESSFUL GAME FRANCHISES EVER – MASS EFFECT Titan Books will work closely with acclaimed video game developer BioWare to publish three brand new novels set in the universe of MASS EFFECT(TM): ANDROMEDA. The action will weave directly into the new game, chronicling storylines developed in close collaboration with the BioWare game team. The action takes place concurrently with the adventure of the game itself, setting up the story and events of the game adding depth and detail to the canonical MASS EFFECT saga.

The Exploded View by Ivan Vladislavic

The Exploded View, from the masterful South African novelist Ivan Vladislavić, tells the story of four lives intertwined through the sprawling infrastructure on the margins of Johhanesburg: a stastician taking the national census, an engineer out on the town with city officials, an artist interested in genocide, and a contractor who puts up billboards on construction sites. Arcing across distance and time, Vladislavić deftly explodes our comfortable views and brings us behind the curtains of the city while subtly expanding our notions of what is possible in the novel form.

Hardy described Desperate Remedies as a tale of ‘mystery, entanglement, surprise and moral obliquity’.
Cytherea has taken a position as lady’s maid to the eccentric arch-intriguer Miss Aldclyffe. On discovering that the man she loves, Edward Springrove, is already engaged to his cousin, Cytherea comes under the influence of Miss Aldclyffe’s fascinating, manipulative steward Manston.
Blackmail, murder and romance are among the ingredients of Hardy’s first published novel, and in it he draws blithely on the ‘sensation novel’ perfected by Wilkie Collins. Several perceptive critics praised the author as a novelist with a future when Desperate Remedies appeared anonymously in 1871. In its depiction of country life and insight into psychology and sexuality it already bears the unmistakable imprint of Hardy’s genius.

The Hand of Ethelberta (Penguin Classics) by Thomas Hardy

Adventuress and opportunist, Ethelberta reinvents herself to disguise her humble origins, launching a brilliant career as a society poet in London with her family acting incognito as her servants. Turning the male-dominated literary world to her advantage, she happily exploits the attentions of four very different suitors. Will she bestow her hand upon the richest of them, or on the man she loves? Ethelberta Petherwin, alias Berta Chickerel, moves with easy grace between her multiple identities, cleverly managing a tissue of lies to aid her meteoric rise.
In The Hand of Ethelberta, Hardy drew on conventions of popular romances, illustrated weeklies, plays, fashion plates and even his wife’s diary in this comic story of a woman in control of her destiny. 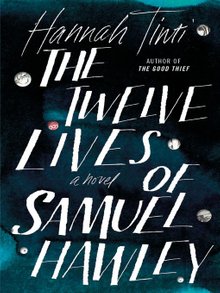 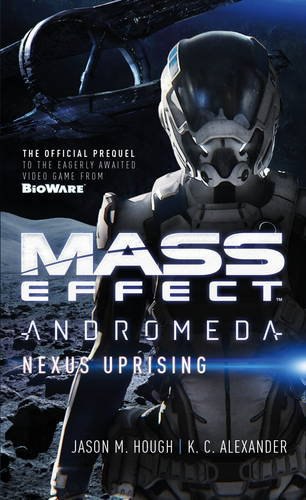 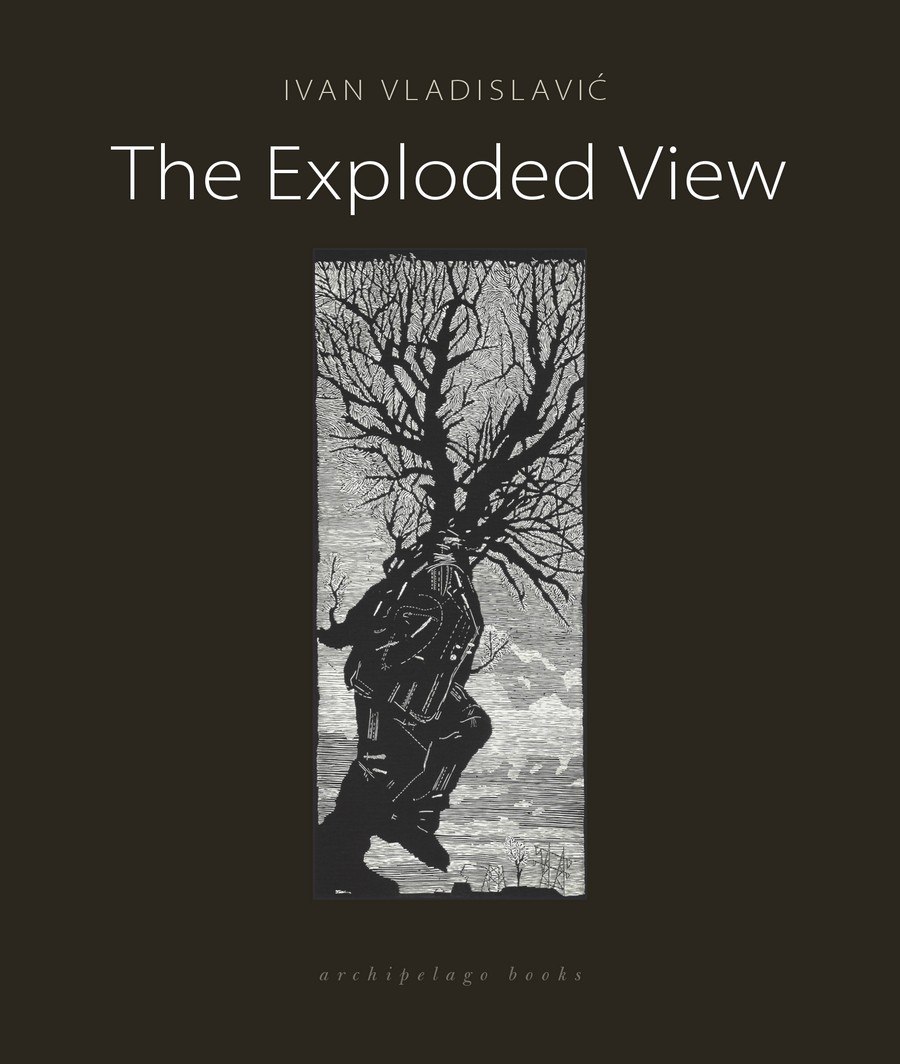 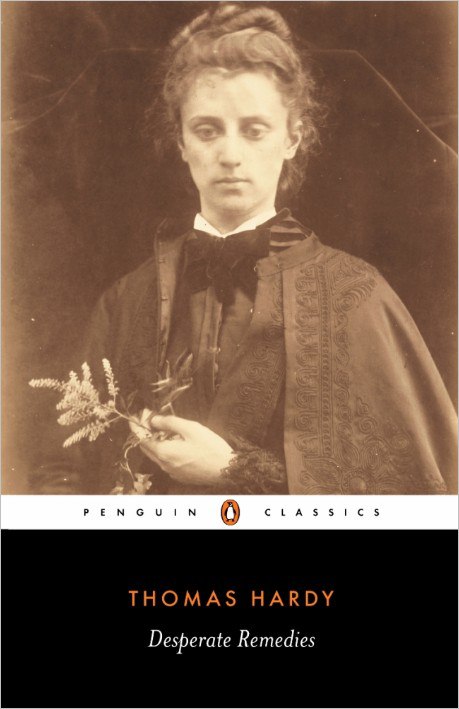 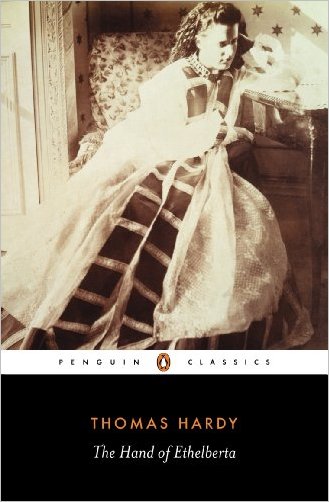