Info: April 12, 1945: After years of bloody conflict in Europe and the Pacific, America is stunned by news of President Franklin D. Roosevelt’s death. In an instant, Vice President Harry Truman, who has been kept out of war planning and knows nothing of the top-secret Manhattan Project to develop the world’s first atomic bomb, must assume command of a nation at war on multiple continents—and confront one of the most consequential decisions in history. Countdown 1945 tells the gripping true story of the turbulent days, weeks, and months to follow, leading up to August 6, 1945, when Truman gives the order to drop the bomb on Hiroshima.

In Countdown 1945, Chris Wallace, the veteran journalist and anchor of Fox News Sunday, takes readers inside the minds of the iconic and elusive figures who join the quest for the bomb, each for different reasons: the legendary Albert Einstein, who eventually calls his vocal support for the atomic bomb “the one great mistake in my life”; lead researcher J. Robert “Oppie” Oppenheimer and the Soviet spies who secretly infiltrate his team; the fiercely competitive pilots of the plane selected to drop the bomb; and many more.

Perhaps most of all, Countdown 1945 is the story of an untested new president confronting a decision that he knows will change the world forever. Truman’s journey during these 116 days is a story of high drama: from the shock of learning of the bomb’s existence, to the conflicting advice he receives from generals like Dwight D. Eisenhower and George Marshall, to wrestling with the devastating carnage that will result if he gives the order to use America’s first weapon of mass destruction.

But Countdown 1945 is more than a book about the atomic bomb. It’s also an unforgettable account of the lives of ordinary American and Japanese civilians in wartime—from “Calutron Girls” like Ruth Sisson in Oak Ridge, Tennessee, to ten-year-old Hiroshima resident Hideko Tamura, who survives the blast at ground zero but loses her mother and later immigrates to the United States, where she lives to this day—as well as American soldiers fighting in the Pacific, waiting in fear for the order to launch a possible invasion of Japan. 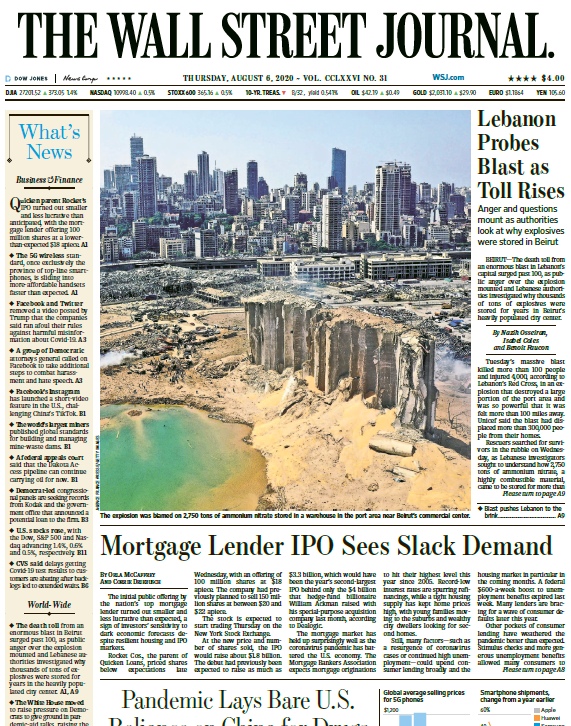 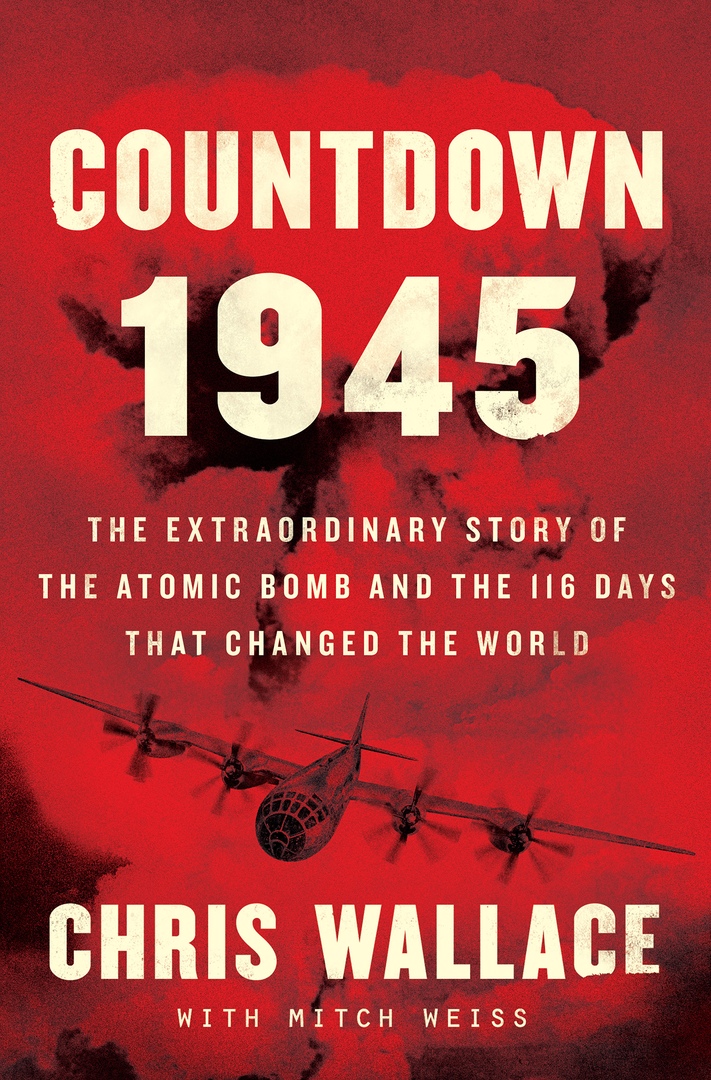 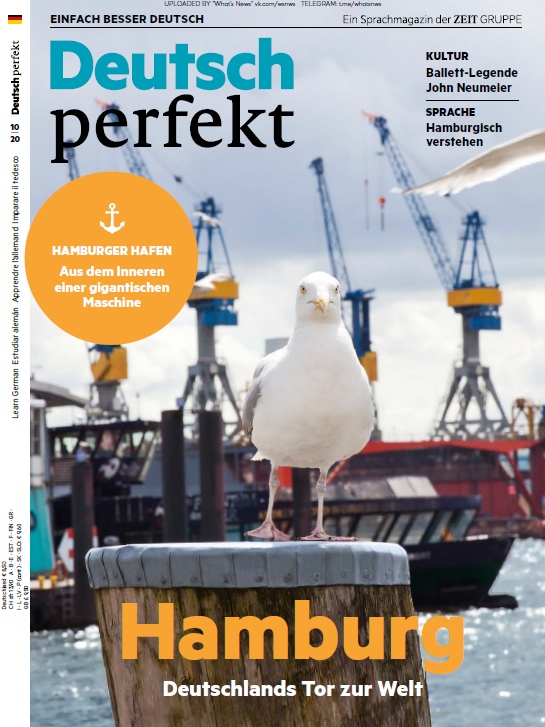 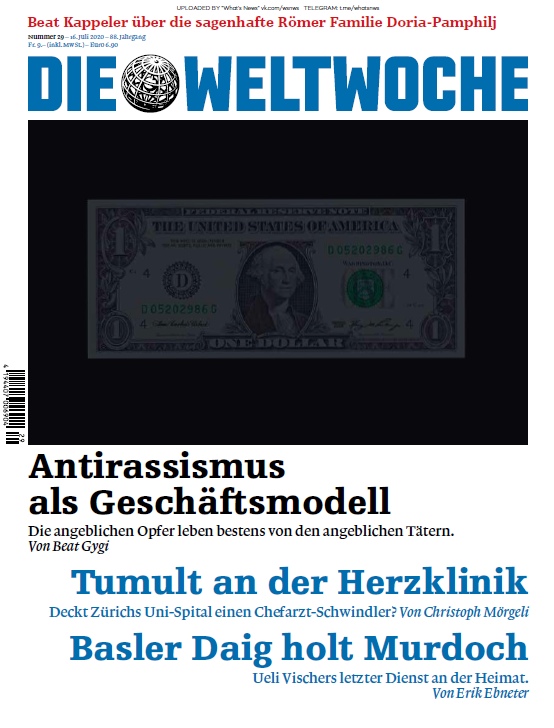 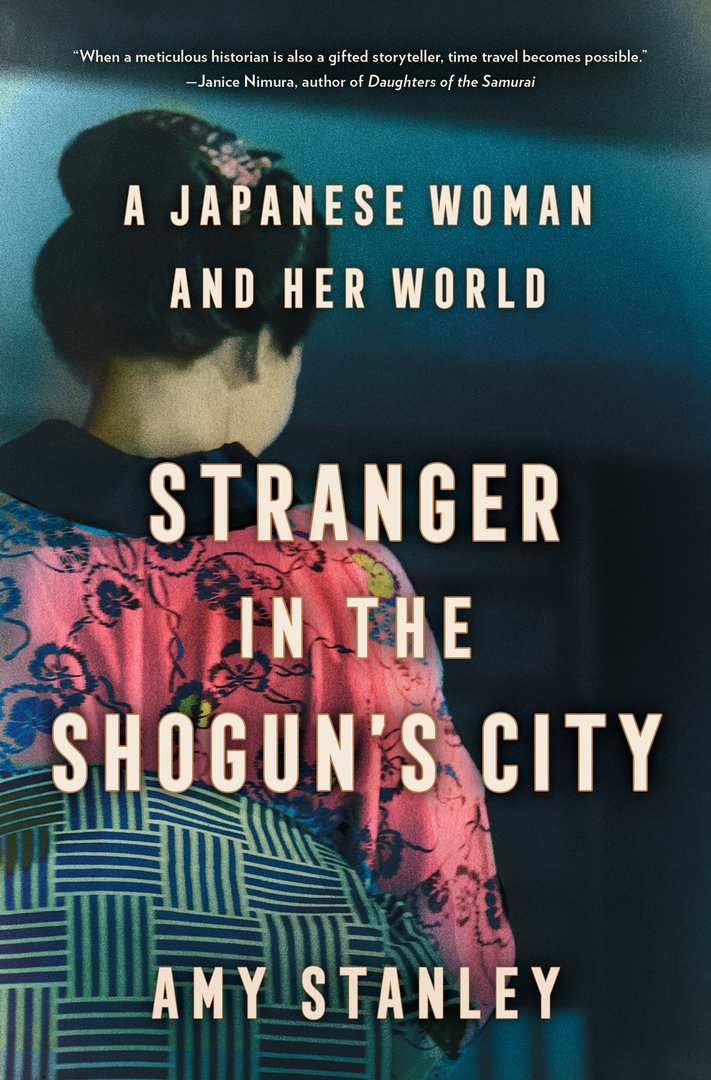 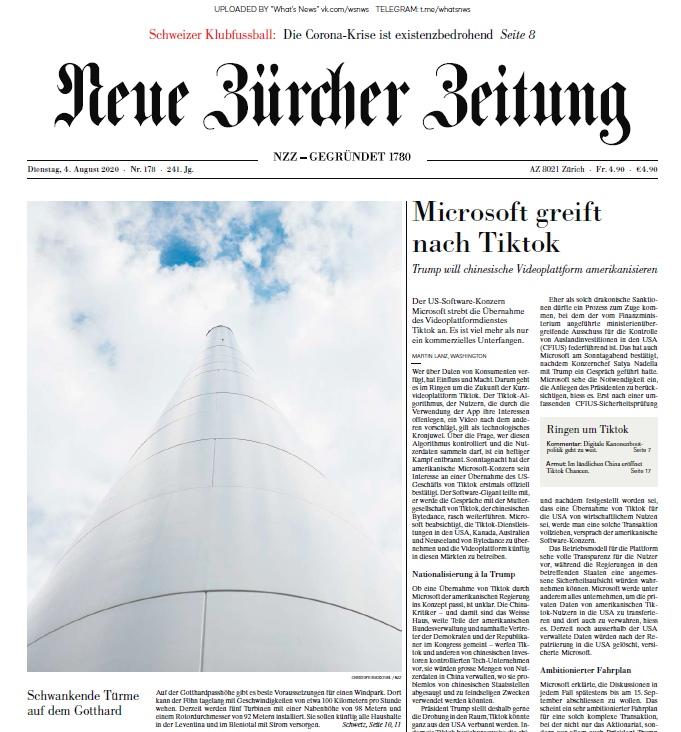 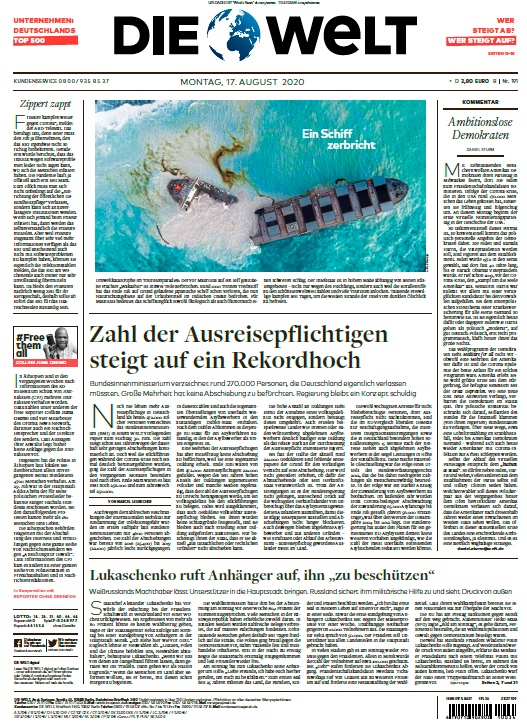 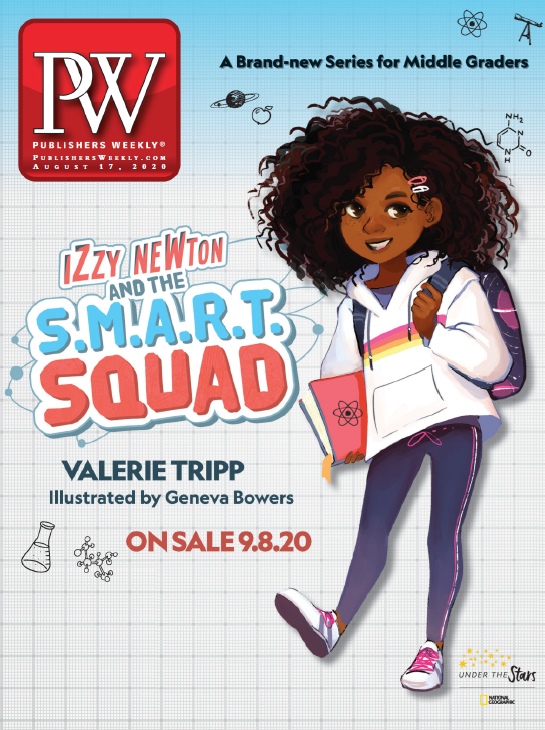