The Jewish War is Josephus’s superbly evocative account of the Jewish revolt against Rome, which was crushed in 70 CE with the siege of Jerusalem and the destruction of the Temple. Martin Goodman describes the life of this book, from its composition in Greek for a Roman readership to the myriad ways it touched the lives of Jews and Christians over the span of two millennia.

The scion of a priestly Jewish family, Josephus became a rebel general at the start of the war. Captured by the enemy general Vespasian, Josephus predicted correctly that Vespasian would be the future emperor of Rome and thus witnessed the final stages of the siege of Jerusalem from the safety of the Roman camp and wrote his history of these cataclysmic events from a comfortable exile in Rome. His history enjoyed enormous popularity among Christians, who saw it as a testimony to the world that gave rise to their faith and a record of the suffering of the Jews due to their rejection of Christ. Jews were hardly aware of the book until the Renaissance. In the nineteenth century, Josephus’s history became an important source for recovering Jewish history, yet Jewish enthusiasm for his stories of heroism―such as the doomed defense of Masada―has been tempered by suspicion of a writer who betrayed his own people.

Goodman provides a concise biography of one of the greatest war narratives ever written, explaining why Josephus’s book continues to hold such fascination today. 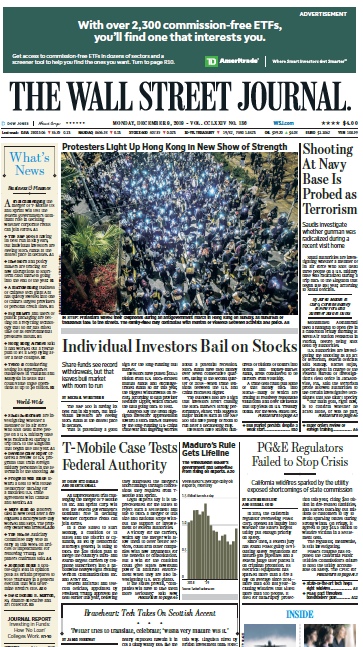 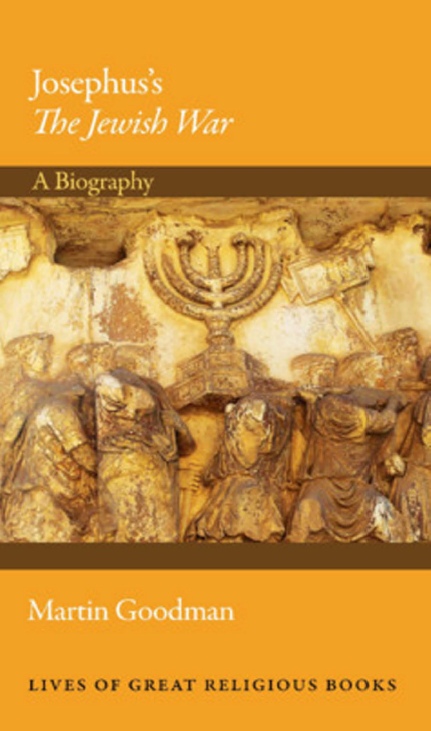