Info: Porcelain was invented in medieval China―but its secret recipe was first reproduced in Europe by an alchemist in the employ of the Saxon king Augustus the Strong. Saxony’s revered Meissen factory could not keep porcelain’s ingredients secret for long, however, and scores of Holy Roman princes quickly founded their own mercantile manufactories, soon to be rivaled by private entrepreneurs, eager to make not art but profits. As porcelain’s uses multiplied and its price plummeted, it lost much of its identity as aristocratic ornament, instead taking on a vast number of banal, yet even more culturally significant, roles. By the nineteenth and twentieth centuries, it became essential to bourgeois dining, and also acquired new functions in insulator tubes, shell casings, and teeth.

Weaving together the experiences of entrepreneurs and artisans, state bureaucrats and female consumers, chemists and peddlers, Porcelain traces the remarkable story of “white gold” from its origins as a princely luxury item to its fate in Germany’s cataclysmic twentieth century. For three hundred years, porcelain firms have come and gone, but the industry itself, at least until very recently, has endured. After Augustus, porcelain became a quintessentially German commodity, integral to provincial pride, artisanal industrial production, and a familial sense of home. 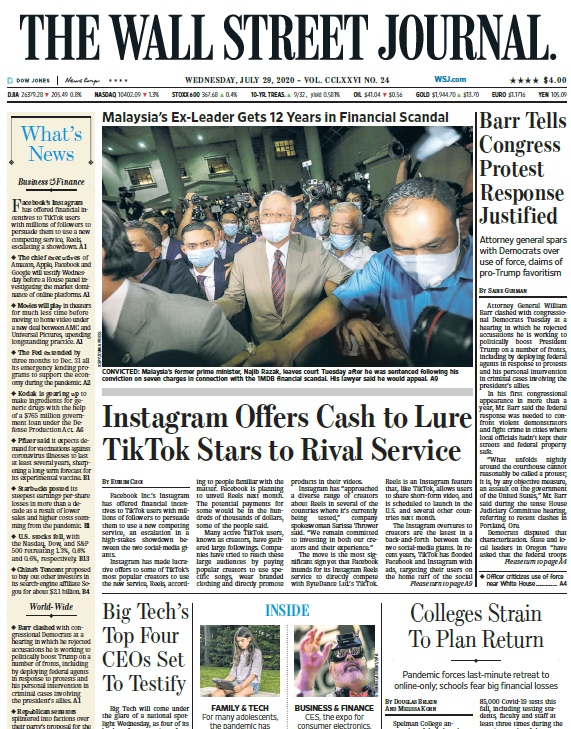 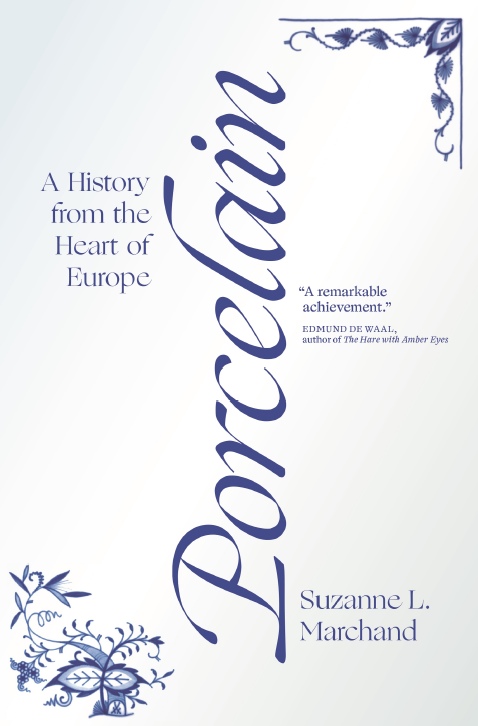 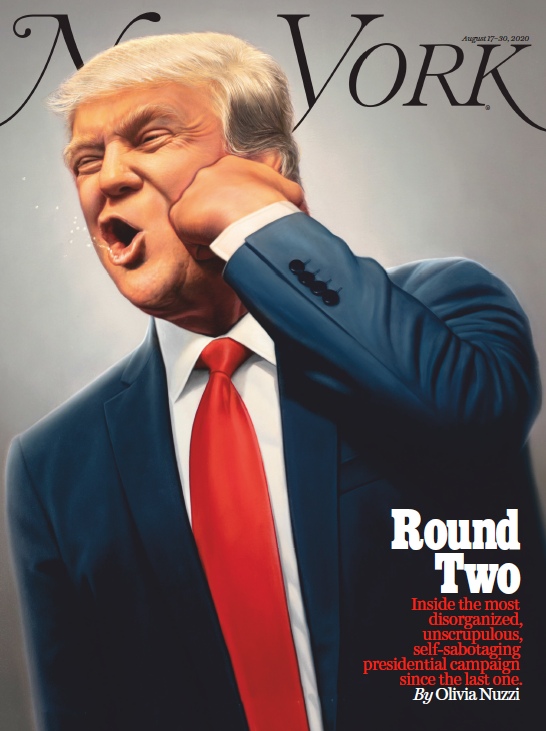 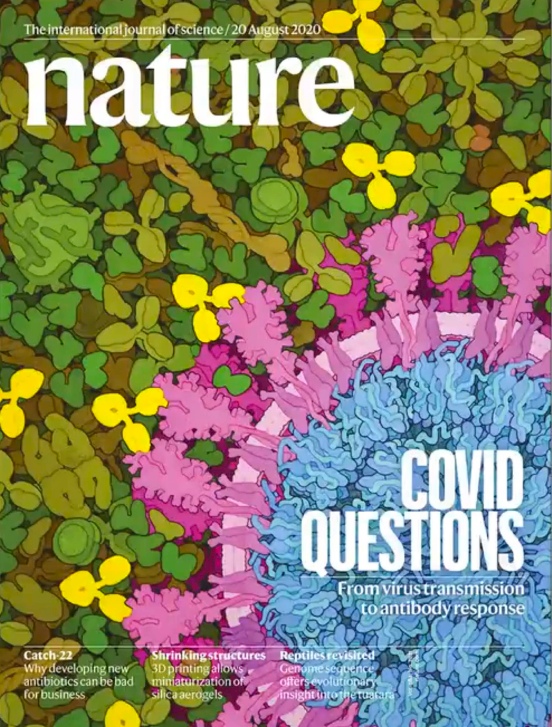 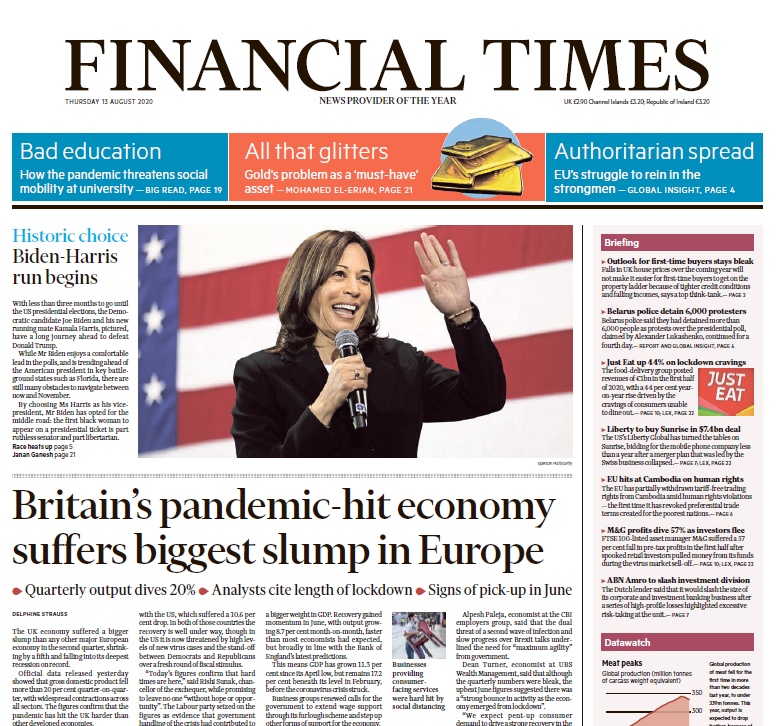 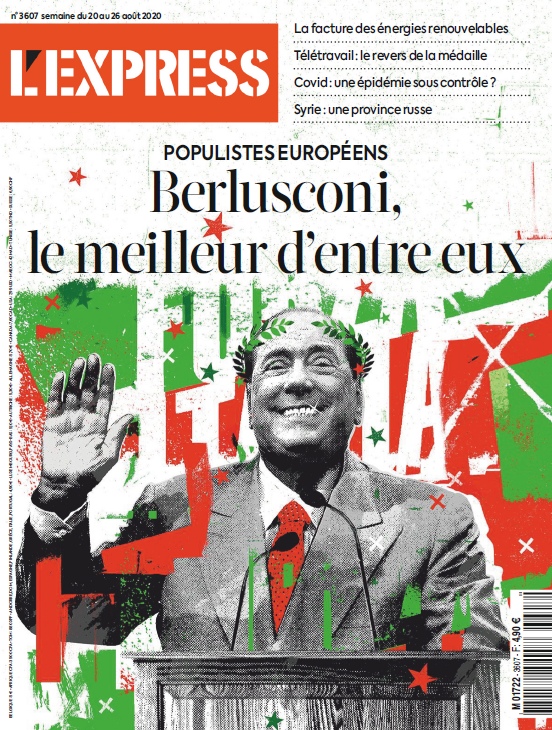 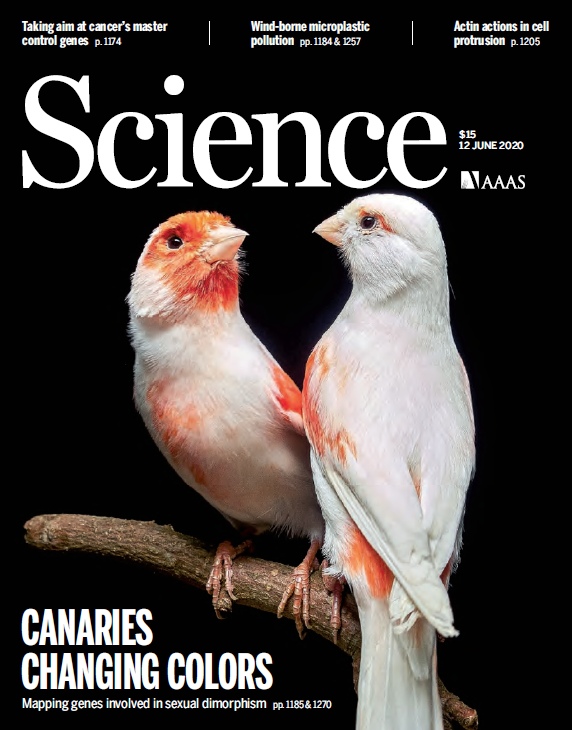 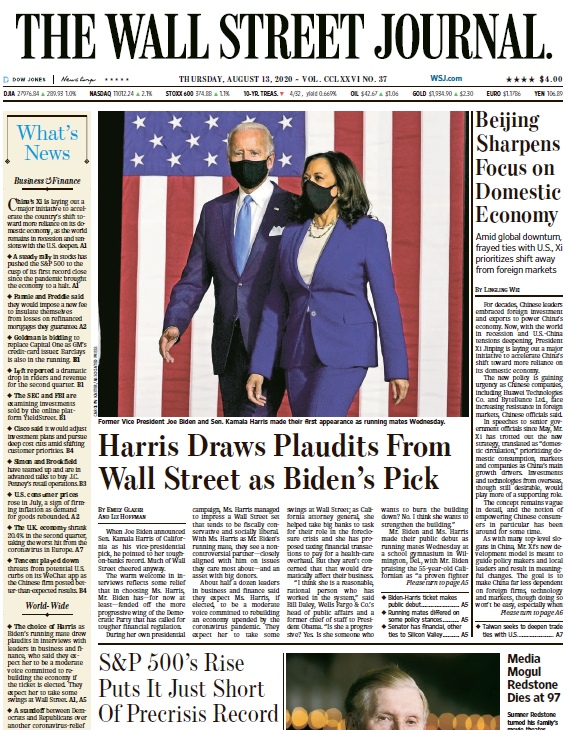