Heroines in Sondra Spatt Olsen’s compelling stories often find themselves in bad situations: a wife with an irresponsible husband, an older woman who wants to leave her young lover, a suburban housewife who wants sex with her doctor, a teacher who falls in love with her student, a young girl haunted by her mother’s judgments, a demanding career woman unsettled by her boyfriend’s success, a young woman who finds that her friends, when drunk, are potential murderers. But just as Chekhov gives us pleasure from moments of pain, Olsen illuminates the universal humor and pathos of bad situations. Olsen brings bright wit, fresh empathy, and a generous dose of psychological insight to themes of abandonment and humiliation – her fiction offers a sort of transcendence from pain. These haunting, unsparing stories are not afraid to confront life’s traps and pitfalls, but they do so with a celebration of the courage that rises amid the confusion all of us face.

A Hole in the Language (Iowa Short Fiction Award)

These stories are delicate seismographic meditations on disaster and its aftershocks. The characters are survivors, digging their way out of the past, shaken but hopeful. Despite all their tragic losses, there is a pervasive sense of humor, hope, and forgiveness: abandonment leads ultimately to reunion, grief to solace. This is contemporary America-a jigsaw puzzle of fragmented families constantly picking up the pieces and fitting themselves together in new ways to form unforgettable pictures.
The 1990 Iowa Short Fiction Award-winning stories in this debut collection calibrate loss and mourning. Families disintegrate: children are killed; husbands desert wives; mothers already maddened by grief can no longer care for their children and must relinquish them. Women succumb to cancer and undergo mastectomies; others, apparently intact, know that something fundamental is missing in their lives. Swick’s narrators, who range from schoolchildren to backwater spinsters and college professors, face down tragedy with a toughness conveyed with deadpan wit and grace. When in “Heart” a concerned aunt talks about a niece’s report from the school psychologist, her husband tells her, “Don’t fill her head up with all that psychiatrist talk. . . She got troubles enough already”). In “Eating Alone,” a widow mourns the recent death of her sister, Delphine, “until it occurred to me that maybe my husband and Delphine were together somewhere, some otherworld disco, dancing up a storm. Even dead, Delphine was probably more of live wire than I ever was.” In these 10 tales, Swick apportions weal and woe so evenly that it’s hard to know whether to cheer or cry.

In these riveting stories, the individual is thrown into the larger, insensitive space of war, religion, or so-called progress, where persistence or survival must be supported on the smaller and sometimes socially inappropriate measure of personal beliefs and desires.
In the title story, the woman discovers success, conviviality, and spiritual pleasure in a church family only to find her own, smaller family is falling apart. In “Walking, Walking,” an old woman sees the ghost of her son and wonders why in life he could not do right and why now, in death, he can’t rest. The deception of the modern world, of progress and real estate values, enables her to triumph over the schemes of an undertaker and lead her son to rest. Ugly strength overwhelms intelligence and hope in “The Ice Fisher,” as a woman defies her husband to enroll her son in the protection and opportunity of a choir school.
In all the stories, enlightened selfishness takes on heroic quality-these people defy and resist, determine and persist, regardless of the cost.

In the sparsely settled hills of Michigan’s Upper Peninsula, winter’s toughness is matched only by the animosity and affection of its inhabitants for each other and for the land that unnerves them. Ina”The Long White,” Sharon Dilworth evokes a place dominated by two great lakes whose power and ferocity influence the lives of every inhabitant. The particularities of place and character come together with the clarity and exactitude of a fresh snowfall that both veils and illuminates a landscape.”
The awesome terrain of Michigan’s Upper Peninsula provides the background for the best stories in this collection by the winner of the 1988 Iowa Short Fiction Award. In the title story, the descendants of Indians and Finns living in the hamlet of Goodheart near Lake Michigan, experience winter as “made up of only two colors, the white of the snow and the black of the trees.” In their isolation, psychological as well as geographical, the demons they struggle with include old racial prejudices, alcoholism and an obsession with the unpredictable lake that leads to tragedy. The closed-in feeling in the midst of snow-covered expanse”Ahead, Lake Superior is a black hole in the darkness”is also captured in “Winter Mines,” where a temporarily displaced mine worker succumbs to depression and is unable to leave his house. Other tales of neurasthenic characters are set elsewhere. “The Lady on the Plane” contains a striking characterization of a woman who returns from Ireland with a box of photographs that her fatherrecently deadtook of himself “every day of his life”; in “Independence Day” the pathos of a young mother’s widowhood is subtly conveyed. These are heartfelt stories, illuminations of lives shaped by place as well as time.

This fine debut of twelve stories explores a topography of the interior, probing the thoughts, motivations, and little-understood impulses behind moments of aggression, jealousy, and loneliness. Turning her eye on the academic landscape as well as the workaday world, Frucht keenly observes people forging friendships, groping for greater self-understanding, and attempting to find meaning in their lives and loves.
Whether writing about a couple trying to conceive a much-wanted child or a lonely husband mourning the changing political attitudes of his wife, Frucht brings her characters and their lives into memorable focus. She builds a fictional world that resonates with the immediate and the familiar.
Although many books of contemporary fiction document the ways people often fail to communicate, the essential quality of Abby Frucht’s characters is that they do communicate-connect-and gain part of what they want from life as a result. These stories are never about despair without also being about hope. They speak to each other as playfully and accidentally as memories do 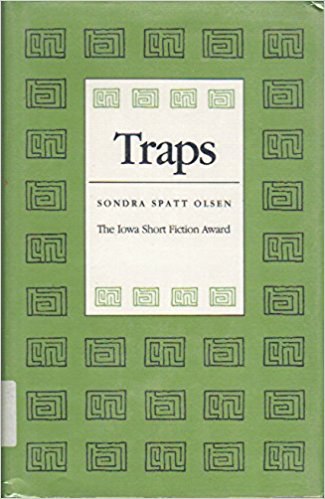 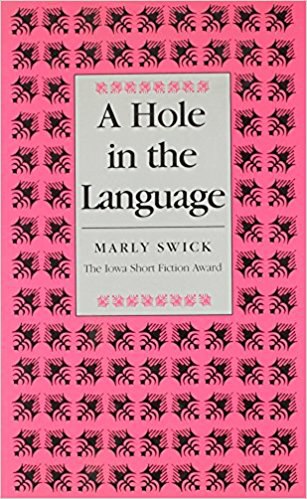 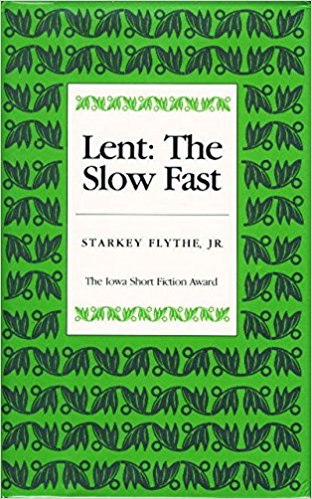 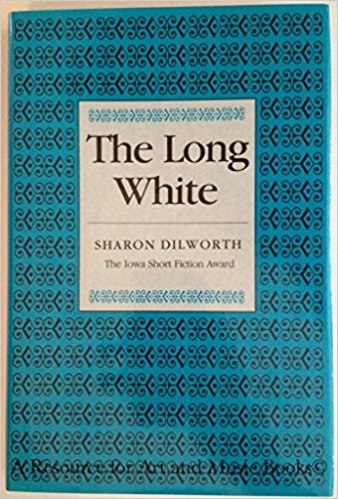 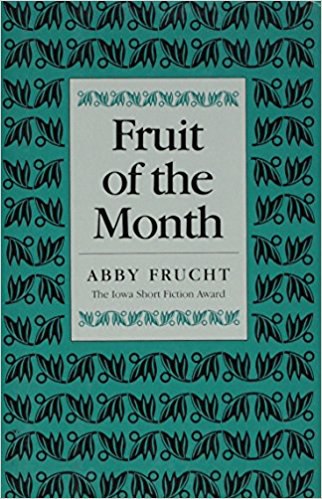