Uriah Kriegel, “The Sources of Intentionality”
Cretien van Campen, “The Proust Effect: The Senses as Doorways to Lost Memories”
A Theory of Narrative Drawing By Simon Grennan
Ecological Crisis, Sustainability and the Psychosocial Subject: Beyond Behaviour Change by Matthew Adams
Robert Kirk, “Robots, Zombies and Us: Understanding Consciousness”

Uriah Kriegel, “The Sources of Intentionality”

What do thoughts, hopes, paintings, words, desires, photographs, traffic signs, and perceptions have in common? They are all about something, are directed, are contentful – in a way chairs and trees, for example, are not. This book inquires into the source of this power of directedness that some items exhibit while others do not. An approach to this issue prevalent in the philosophy of the past half-century seeks to explain the power of directedness in terms of certain items’ ability to reliably track things in their environment. A very different approach, with a venerable history and enjoying a recent resurgence, seeks to explain the power of directedness rather in terms of an intrinsic ability of conscious experience to direct itself. This book attempts a synthesis of both approaches, developing an account of the sources of such directedness that grounds it both in reliable tracking and in conscious experience.

Cretien van Campen, “The Proust Effect: The Senses as Doorways to Lost Memories”

he senses can be powerful triggers for memories of our past, eliciting a range of both positive and negative emotions. The smell or taste of a long forgotten sweet can stimulate a rich emotional response connected to our childhood, or a piece of music transport us back to our adolescence. Sense memories can be linked to all the senses – sound, vision, and even touch can also trigger intense and emotional memories of our past.
In The Proust Effect, we learn about why sense memories are special, how they work in the brain, how they can enrich our daily life, and even how they can help those suffering from problems involving memory. A sense memory can be evoked by a smell, a taste, a flavour, a touch, a sound, a melody, a colour or a picture, or by some other involuntary sensory stimulus. Any of these can triggers a vivid, emotional reliving of a forgotten event in the past.
Exploring the senses in thought-provoking scientific experiments and artistic projects, this fascinating book offers new insights into memory – drawn from neuroscience, the arts, and professions such as education, elderly care, health care therapy and the culinary profession.

A Theory of Narrative Drawing By Simon Grennan

This book offers an original new conception of visual story telling, proposing that drawing, depictive drawing and narrative drawing are produced in an encompassing dialogic system of embodied social behavior. It refigures the existing descriptions of visual story-telling that pause with theorizations of perception and the articulation of form.
The book identifies and examines key issues in the field, including: the relationships between vision, visualization and imagination; the theoretical remediation of linguistic and narratological concepts; the systematization of discourse; the production of the subject; idea and institution; and the significance of resources of the body in depiction, representation and narrative. It then tests this new conception in practice: two original visual demonstrations clarify the particular dialectic relationships between subjects and media, in an examination of drawing style and genre, social consensus and self-conscious constraint. The book’s originality derives from its clear articulation of a wide range of sources in proposing a conception of narrative drawing, and the extrapolation of this new conception in two new visual demonstrations.

Ecological Crisis, Sustainability and the Psychosocial Subject: Beyond Behaviour Change by Matthew Adams

This book draws on recent developments across a range of perspectives including psychoanalysis, narrative studies, social practice theory, posthumanism and trans-species psychology, to establish a radical psychosocial alternative to mainstream understanding of ‘environmental problems’. Only by addressing the psychological and social structures maintaining unsustainable societies might we glimpse the possibility of genuinely sustainable future.The challenges posed by the reality of human-caused ‘environmental problems’ are unprecedented. Understanding how we respond to knowledge of these problems is vital if we are to have a hope of meeting this challenge. Psychology and the social sciences have been drafted in to further this understanding, and inform interventions encouraging sustainable behaviour. However, to date, much of psychology has appeared happy to tinker with individual behaviour change, or encourage minor modifications in the social environment aimed at ‘nudging’ individual behaviour. As the ecological crisis deepens, it is increasingly recognised that mainstream understandings and interventions are inadequate to the collective threat posed by climate change and related ecological crises.

Could robots be genuinely intelligent? Could they be conscious? Could there be zombies? Prompted by these questions Robert Kirk introduces the main problems of consciousness and sets out a new approach to solving them.
He starts by discussing behaviourism, Turing’s test of intelligence and Searle’s famous Chinese Room argument, and goes on to examine dualism – the idea that consciousness requires something beyond the physical – together with its opposite, physicalism. Probing the idea of zombies, he concludes they are logically impossible. Having presented the central problems, he sketches his solution: a version of functionalism, according to which consciousness consists in the performance of functions.
While there is wide agreement among philosophers about what the main problems of consciousness are, there is little agreement on how to go about solving them. With this powerful case for his version of functionalism, Kirk offers an engaging introduction to both the problems and a possible solution. 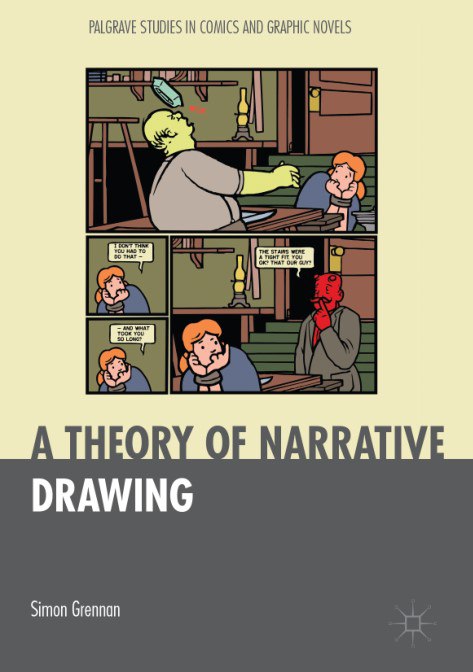 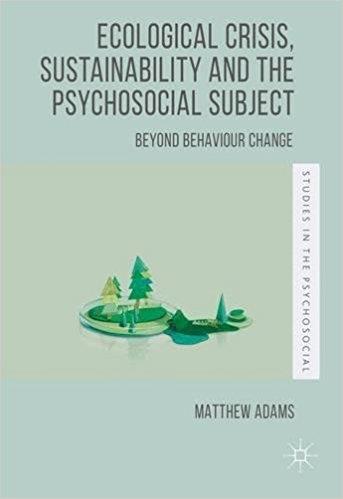 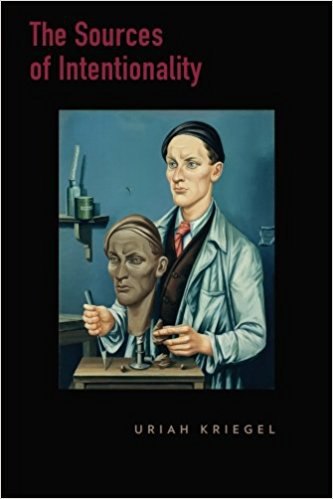 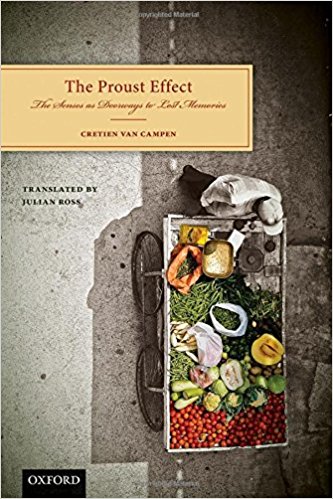