Viz is a popular British comic magazine founded in 1979 by Chris Donald. It parodies British comics of the post-war period, notably The Beano and The Dandy, but with vulgar language, toilet humour, black comedy, surreal humour and generally sexual or violent storylines. It also sends up tabloid newspapers, with mockeries of articles and letters pages. It features parody competitions and advertisements for overpriced ‘limited edition’ tat, as well as obsessions with half-forgotten kitsch celebrities from the 1960-80s, such as Shakin’ Stevens and Rodney Bewes. Occasionally, it satirises current events and politicians, but has no particular political standpoint. 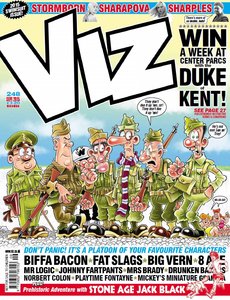 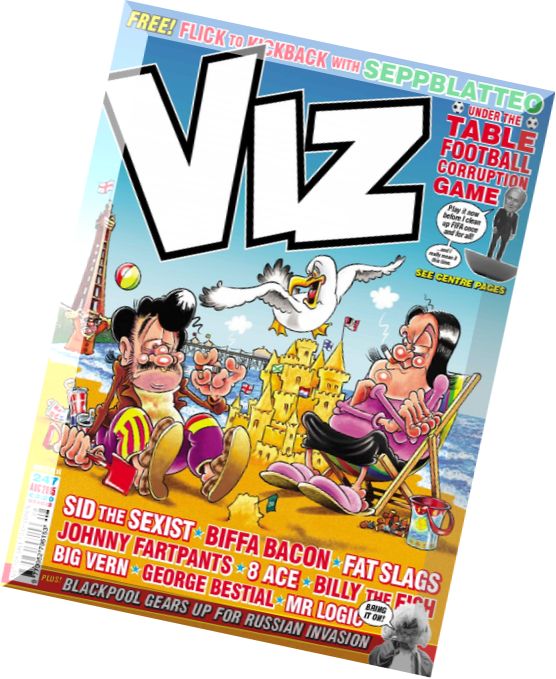 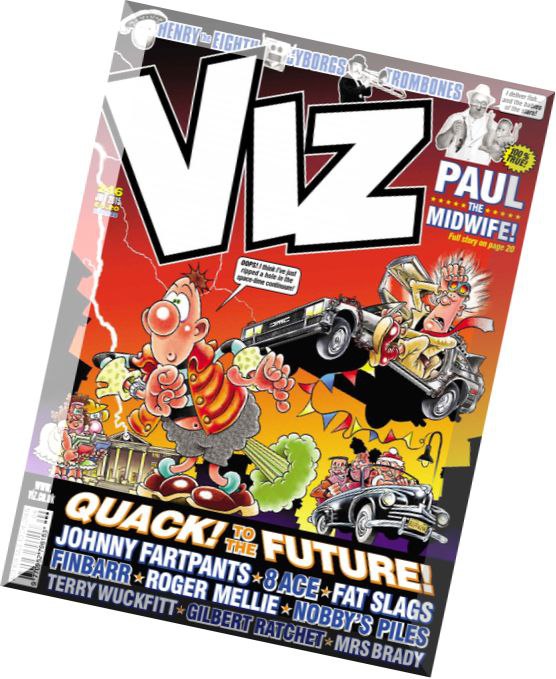 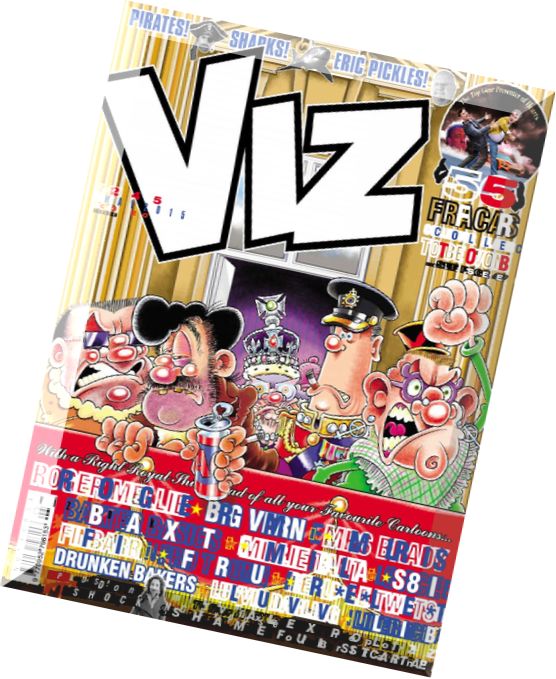 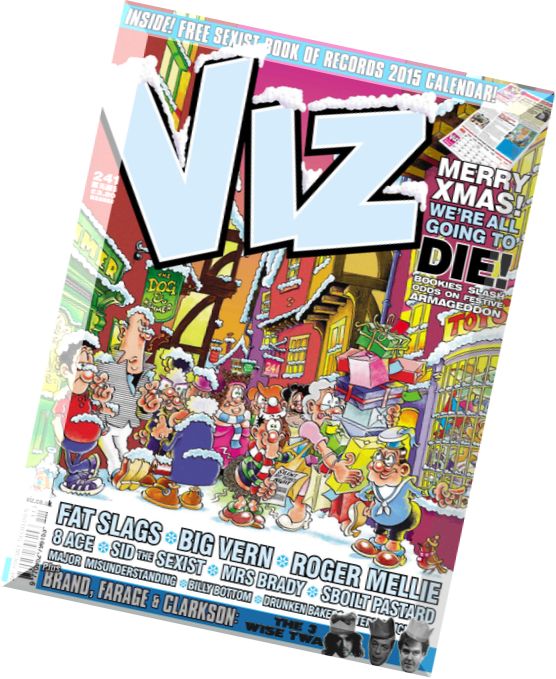