Words on Bathroom Walls by Julia Walton
The Vine That Ate the South
The Tale of Aypi by Ak Welsapar
Dismembered: How the Attack on the State Harms Us All by Polly Toynbee, David Walker
Persons Unknown: A Novel by Susie Steiner

Fans of More Happy Than Not, The Perks of Being a Wallflower, and It’s Kind of a Funny Story will cheer for Adam as he struggles with schizophrenia in this brilliantly honest and unexpectedly funny debut.
Adam has just been diagnosed with schizophrenia. He sees and hears people who aren’t there: Rebecca, a beautiful girl who understands him; the Mob Boss, who harasses him; and Jason, the naked guy who’s unfailingly polite. It should be easy to separate the real from the not real, but Adam can’t.
Still, there’s hope. As Adam starts fresh at a new school, he begins a drug trial that helps him ignore his visions. Suddenly everything seems possible, even love. When he meets Maya, a fiercely intelligent girl, he desperately wants to be the great guy that she thinks he is. But then the miracle drug begins to fail, and Adam will do anything to keep Maya from discovering his secret.

The Vine That Ate the South

In a forgotten corner of western Kentucky lies a haunted forest referred to locally as “The Deadening,” where vampire cults roam wild and time is immaterial. Our protagonist and his accomplice—the one and only, Carver Canute—set out down the Old Spur Line in search of the legendary Kudzu House, where an old couple is purported to have been swallowed whole by a hungry vine. Their quest leads them face to face with albino panthers, Great Dane-riding girls, protective property owners, and just about every American folk-demon ever, while forcing the protagonist to finally take stock of his relationship with his father and the man’s mysterious disappearance.
The Vine That Ate the South is a mesmerizing fantasia where Wilkes ambitiously grapples with the contradictions of the contemporary American South while subversively considering how well we know our own family and friends.

The Tale of Aypi follows the fate of a group of Turkmen fishermen dwelling on the coast of the Caspian Sea. The fear of losing their ancestral home looms over the entire village. This injustice is being made to look like a voluntary initiative on the part of the fishermen themselves, whilst the ruling powers cynically attempt to confiscate their land. One brave fisherman from the village rises up to confront them and fights for his native shore, as a response to an act of cruelty inflicted on a defenceless young woman centuries ago. This unjustly executed soul returns as a ghost during this troubled time to exact a terrible revenge on the men of the village.
The relationships among the characters mirror the eternal opposition between the forces of nature, with the intervention of mystical forces ratcheting up the tension. This title has been realised by a team of the following dedicated professionals:
Translated by W.M. Coulson,
Maxim Hodak – Максим Ходак (Publisher),
Max Mendor – Макс Мендор (Director),
Ksenia Papazova.

Dismembered: How the Attack on the State Harms Us All by Polly Toynbee, David Walker

The state houses us, educates us, employs us, protects us on the street and in the wider world. It is the country we created together, and a part of our national identity. However, in recent years there has been a systematic and covert attack on the state that has turned us all against it – the government have depleted funding and resources, and mounted an ideological assault on the public sector through the media.
Toynbee and Walker travelled around Great Britain gathering the voices of the people who make up the state: nurses and patients, teachers and parents, policemen and civilians. This book is your chance to hear their side of the story.
The story they tell is one of dismemberment across our nation state: a fragmented NHS, a reduced police force, divided schools and a vulnerable military. In Dismembered, it becomes clear that this attack on the state is an attack on each and every one of us, for our peace and productivity as a country depend upon a strong state.
DISMEMBERED lays bare the deliberate dismantling of the public sector and its consequences. Our post-Brexit well-being and prosperity are now at stake.

In this brilliant crime novel from the author of Missing, Presumed, a detective investigates her most personal case yet: a high-profile murder in which her own family falls under suspicion.
“[Susie] Steiner populates this hot-button narrative with achingly human characters, but no one compares to the hormonal, mordantly funny mom-cop who will stop at nothing to save her son.”—People (Book of the Week)
As dusk falls, a young man staggers through a park, far from home, bleeding from a stab wound. He dies where he falls, cradled by a stranger, a woman’s name on his lips in his last seconds of life.
Detective Manon Bradshaw handles only cold cases. Five months pregnant, in pursuit of a work-life balance rather than romantic love, she’s focused on being a good mother to her two children: her adopted twelve-year-old son, Fly Dent, and the new baby.
But the man died just yards from the police station where she works, so Manon can’t help taking an interest. And as she sidles in on the briefing she learns that the victim, a banker from London worth millions, is more closely linked to her than she could have imagined. When the case begins to circle in on Manon’s home and her family, she finds herself pitted against the colleagues she once held dear: Davy Walker and Harriet Harper.
Can Manon separate what she knows about the people she loves from the suspicion hanging over them? Can she investigate the evidence just as she would with any other case? Persons Unknown shows acclaimed author Susie Steiner writing her most intricate, suspenseful novel yet. 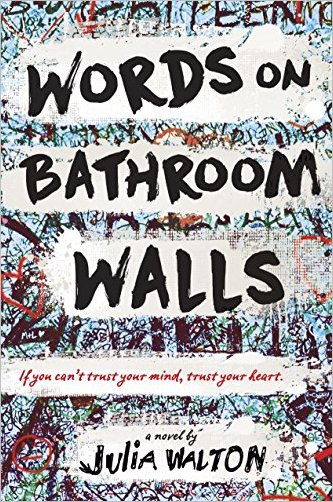 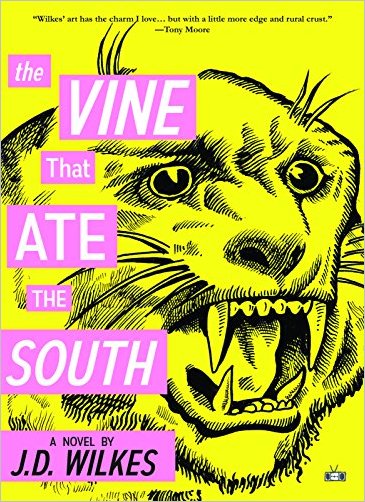 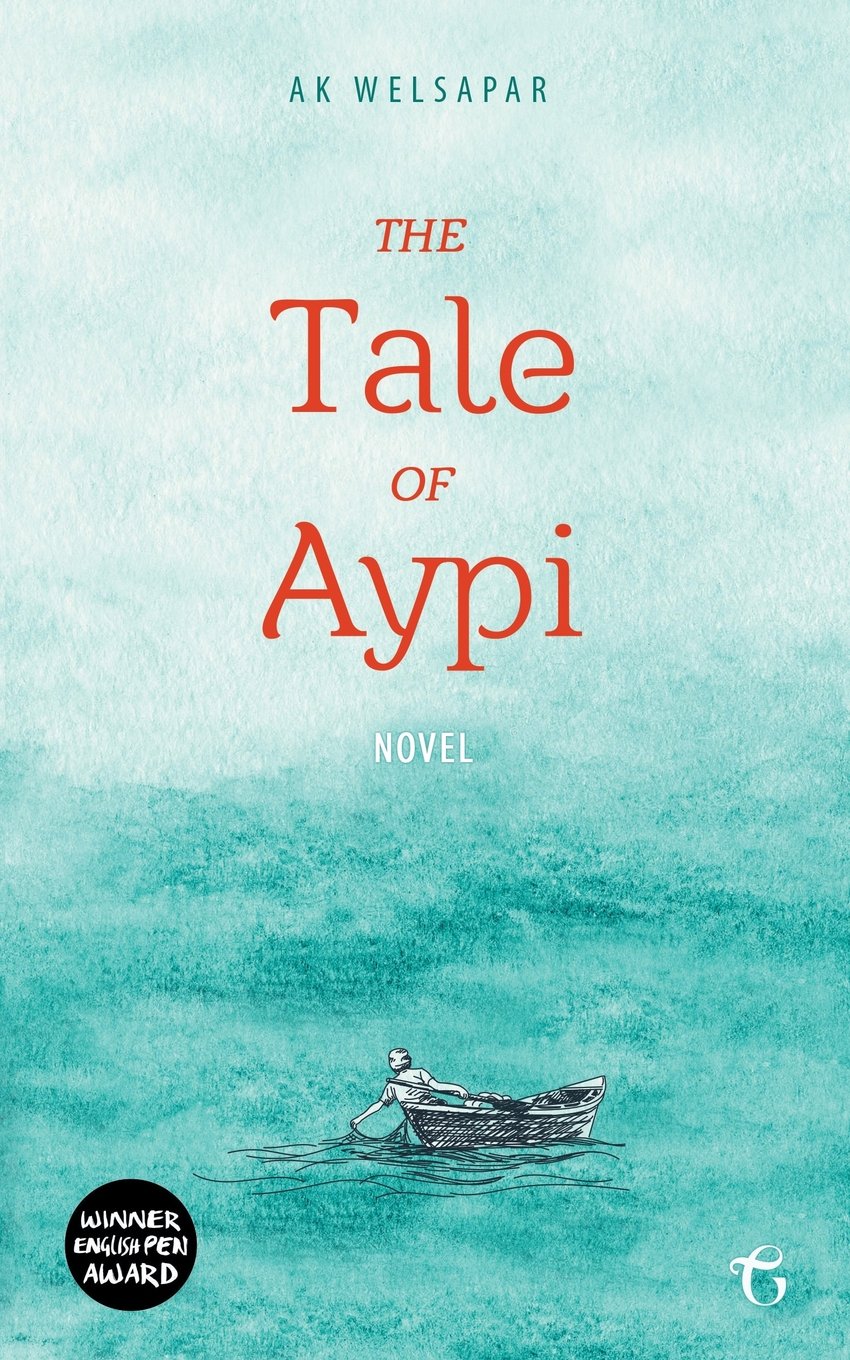 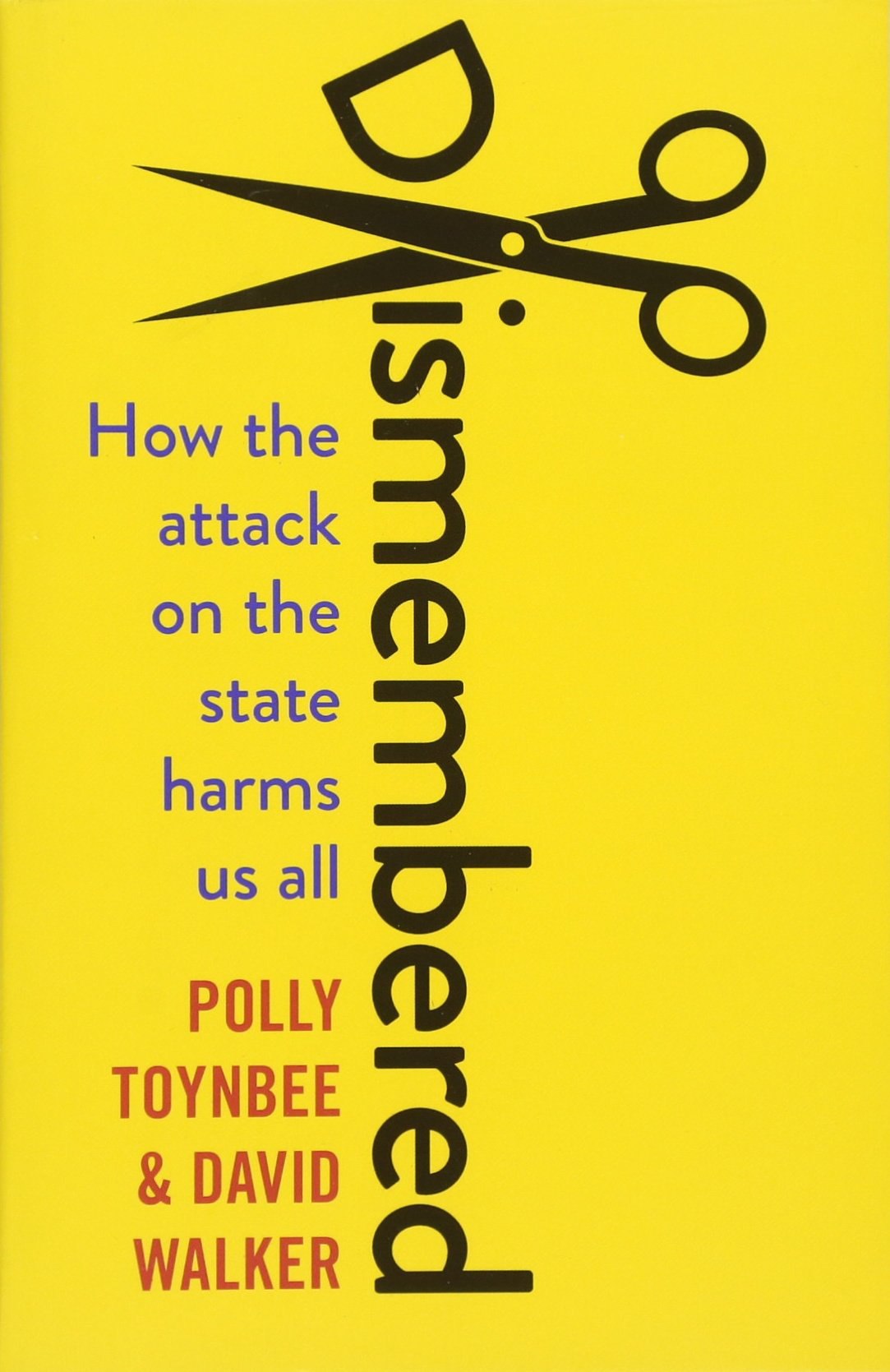 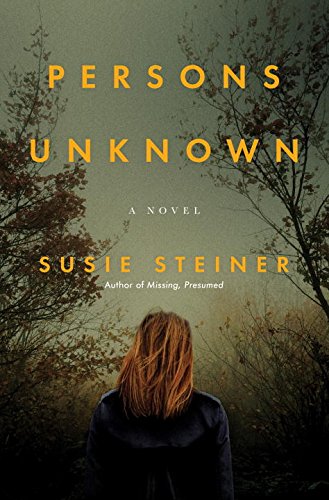